Casey Stoney’s side take on West Ham at the Theatre of Dreams, in their debut at the iconic stadium. The club announced the symbolic switch from their usual Leigh Sports Village venue after broadcasters BT Sport and the BBC had made their picks. However, they expected some flexibility from the channels, which has not been forthcoming.

Instead, the only place to watch the game — which is being played on a weekend devoid of Premier League and Championship action — is through the FA Player or on BT Sport via the red button. 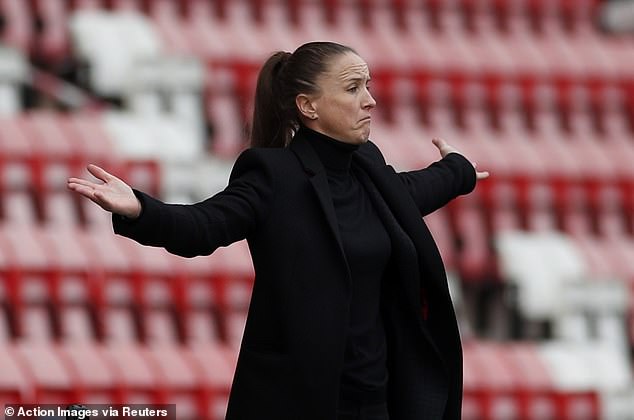 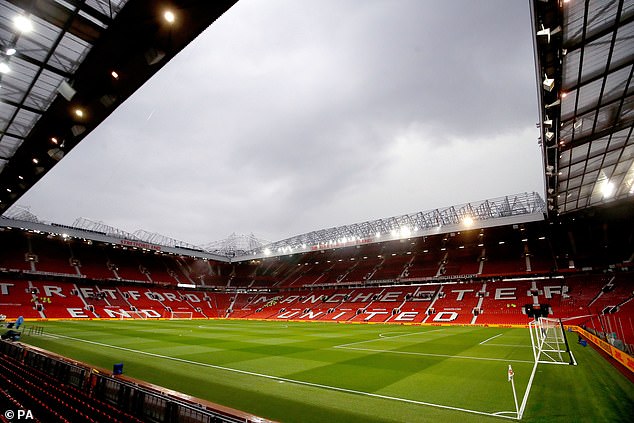 Sportsmail can reveal that United, at their own expense, have paid for multiple cameras and an outside broadcast team for the 11.30am kick-off, as the FA Player only uses one. They were concerned that a single camera operation would devalue the event.

Bearing in mind that gesture of goodwill, United also asked the FA if they could screen the match on MUTV for free — meaning hundreds of thousands of people could tune in to watch a landmark occasion for the sport.

However, that suggestion was met with a point-blank refusal, which has caused much confusion. 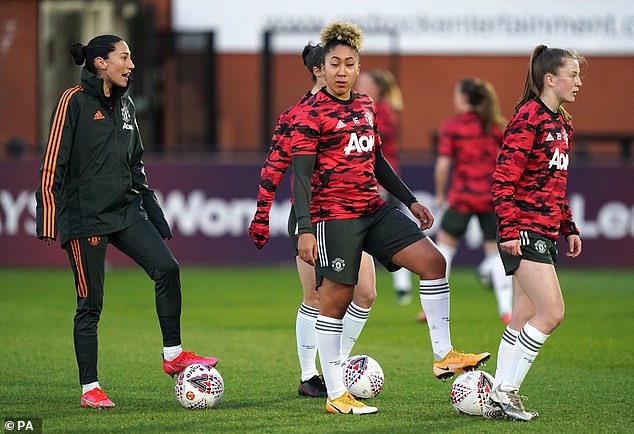 Rules dictate that clubs can only broadcast a maximum of three matches on their own channels and United have already done so. Despite their request, no exception has been made. United declined to comment, but insiders said they have been left ‘astonished’ by a perceived lack of cooperation.

‘This is an ideal opportunity missed,’ they explained.

‘This is the biggest club in the country making a statement on a weekend when there is no Premier League or Championship football and we’re passing up the chance to get it in front of as many eyes as possible.’