The women’s Champions League quarter-final second leg between Lyon and Paris Saint-Germain has been postponed due to a string of COVID-19 cases within the OL squad.

Seven-times champions Lyon said on Monday that six of their players had tested positive for COVID-19 and asked for Wednesday’s home game to be played at a later date after the whole squad was put in isolation by regional health authorities.

Lyon, who claimed the last five titles, won the first leg 1-0 in Paris. 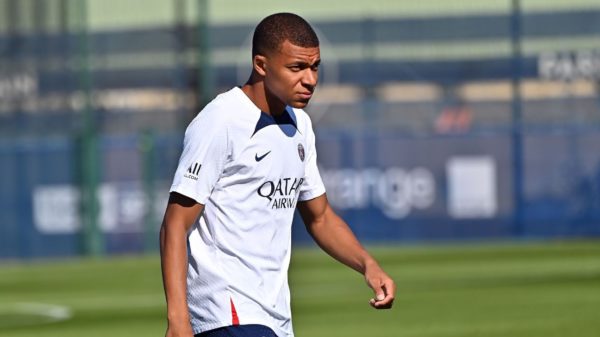 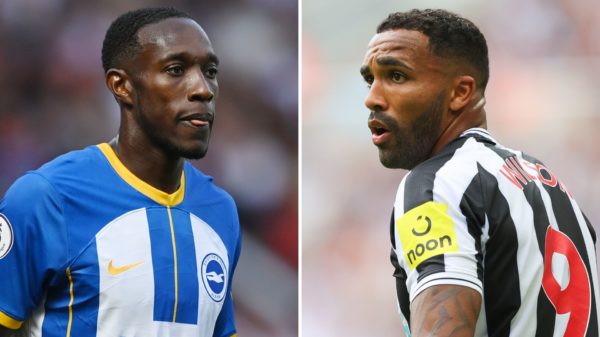 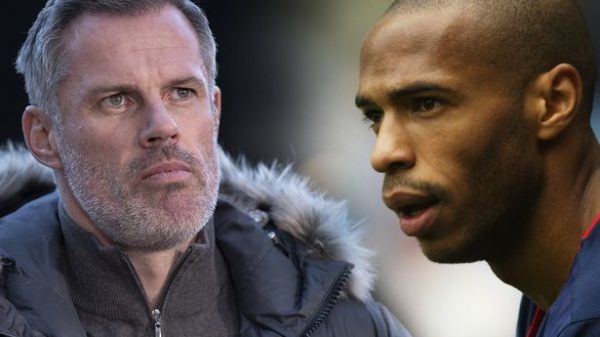