By Kwame Boakye For Mailonline

Sheffield United striker Billy Sharp has claimed his side are back where they were when Chris Wilder took over five years ago.

The Blades were a mid-table League One side when Wilder arrived at Bramall Lane,  but finished ninth in the Premier League last season after a meteoric rise.

They have since regressed at an alarming rate and with relegation all but a certainty, Wilder left the club last week after falling out with the board. 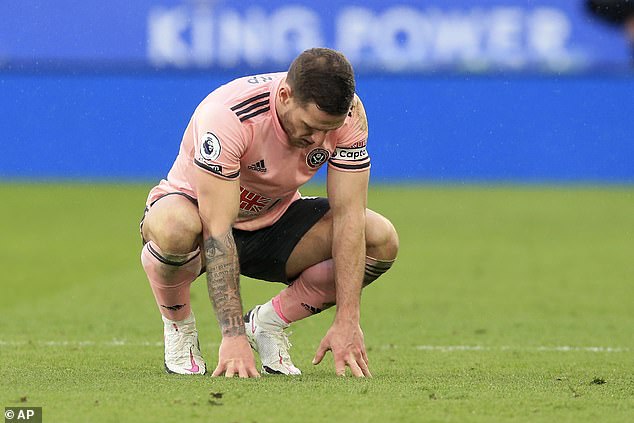 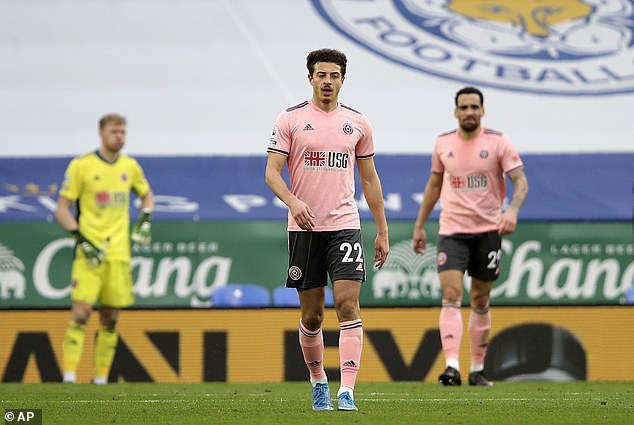 The Blades were thrashed 5-0 at Leicester on Sunday in their first game since Wilder’s departure and Sharp expressed his sorrow at the state of the club and his former manager’s exit.

‘This season we have become really poor and it needs sorting,’ said the veteran striker and Blades skipper.

‘When the gaffer came in, we were like this and we became a very good team.

‘Now we’ve become a not very good team and we need to get together and find something for the fans. I feel for them at the minute.

‘We’ve lost, I don’t know how many games this season, far too many. We’re going to get relegated and we need to find something to get some momentum for next season.’ 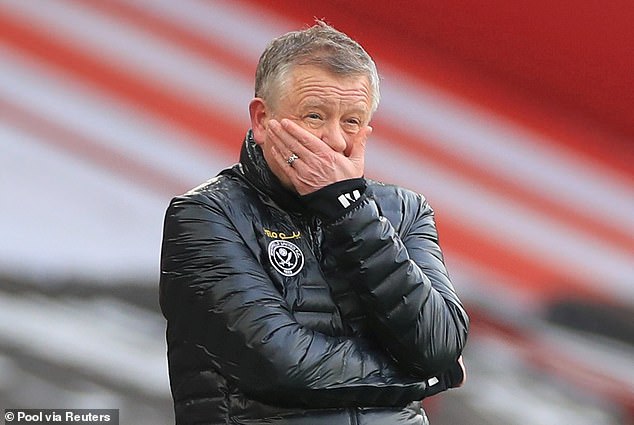 The veteran striker branded United’s performance at the King Power as their worst for five years and claimed it could have been 9-0.

‘We’ve got a lot of work to do, there’s still a lot of the season left. That performance is one of the worst since I’ve been back at the club.

‘If we play like that again and roll over, just give up, then we will get beat five or six in a few more games.’

Sheffield United have won just four of their 29 Premier League games this season, and are 14 points behind 17th placed Newcastle with just nine games remaining.