Who will England play in the Euro 2020 final if they beat Denmark?

ENGLAND are hoping to qualify for the European Championship final for the first time as they face Denmark.

And should they get there, they will have the bonus of the final being at Wembley.

But who will be their opponent at the national stadium, should they get past the Danes?

Who will England play in the Euro 2020 final?

England will face the winner of the other Euro 2020 final between Italy and Spain, should they beat Denmark.

The Italians are the only team to have won every game they have played at the tournament so far and impressed by beating Belgium’s ‘Golden Generation’ in the quarter-final.

Spain have been far less impressive in the tournament, finishing second in their group behind Sweden.

They then won an epic last 16 match 5-3 against Croatia after extra time before limping past ten-man Switzerland on penalties in the quarter-finals.

What is England’s record against Italy?

England have a negative head-to-head record against Italy, having won eight, drawn eight and lost eleven.

And their record against the Italians major tournaments is nothing short of dreadful.

The Three Lions have met the Azzurri four times at European Championships or World Cups, winning zero, drawing one and losing three.

The draw came in the Euro 2012 quarter-final when Roy Hodgson’s men held onto a 0-0 against Cesare Prandelli’s Italy before being knocked out on penalties.

The sides have since played out two 1-1 draws in friendlies.

How is England’s head-to-head record against Spain?

Easily better than against Italy.

England have won 14, drawn three and lost ten against the Spaniards.

In major tournaments, the Three Lions have won one, drawn two and lost one against La Roja.

However, the defeat was way back at the 1950 World Cup when they were beaten 1-0.

The sides haven’t met at a tournament since Euro 96, when England famously drew 0-0 at Wembley before knocking Spain out on penalties.

In their last meeting, England were 3-2 winners in Seville in the Uefa Nations League in 2018. 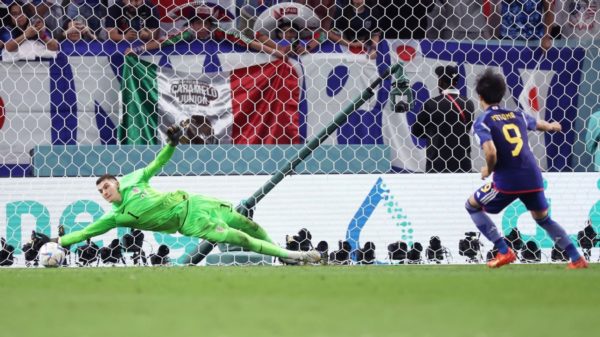 AL-WAKRAH, Qatar — Four years after their stunning World Cup run in Russia, Croatia are looking to do it all again. They knocked out... 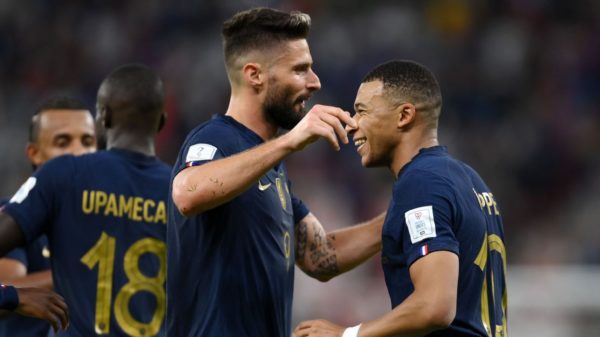 AL THUMAMA, Qatar — France cruised into the World Cup quarterfinals in Qatar with Olivier Giroud and Kylian Mbappe claiming the goals to overcome... 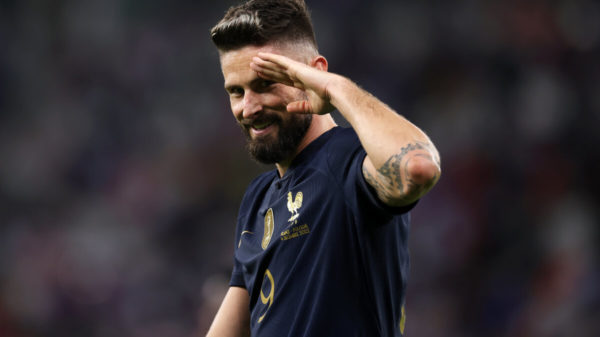 Olivier Giroud continues to have a very successful season as he bagged another goal for France at the World Cup this evening. And it... 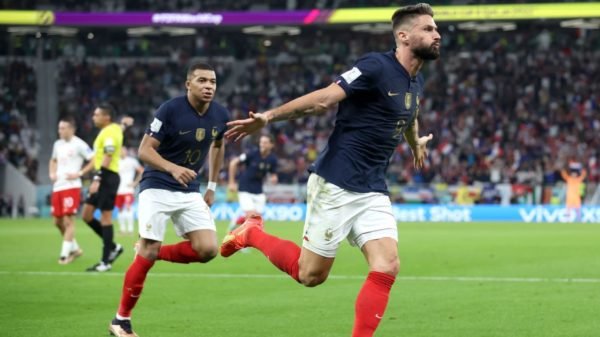