England thrashed Ukraine in Rome to set up another semi-final but they must end a nightmare run of defeats in major tournaments at the last-four stage, losing in Italia 90, Euro 96 and the World Cup three years ago but are now determined to reach next Sunday’s Wembley final.

Southgate has revelled in the England’s Sweet Caroline anthem which has been played after every victory and they will be hoping to give the fans more to sing about after Wednesday’s showdown with Denmark.

Three Lions boss Southgate said: “At these moments you get a lot of messages but I’ve probably replied to most with ‘On to Wednesday.’ That’s very much how it has felt. It was good to go over to our fans in Rome.

“It was brilliant to get the amount of support we did. But I think everybody was acknowledging the fans, sharing a moment with them but not celebrating in a way that we felt we’d got to where we wanted to yet.

“We’ve knocked off so many hoodoos or perceived barriers already and I feel like this group of players will feel this is just the next challenge.

Can England overcome their mental block in semi-finals to reach the Wembley showpiece on Sunday? Comment below.

“I guess the interesting part for us is we won’t feel totally satisfied if it’s just a semi-final for us whereas maybe three years ago although there was massive disappointment after the semi-final there was a feeling we’d come a long way.

“Now we’ve replicated what we did there, but that won’t be enough to fulfil the group. That’s a positive sign.

“The other thing that is so positive, these young players, 18, 19, 20, 21, they’re getting more experiences of England that are positive and enjoyable and they’re feeling what it can be like to be in an England shirt and have fun and win matches and have a relationship with the fans that is positive.

“That’s so important for a generation to come. We’ll get more out of their talent if we can keep that relationship with the fans.” 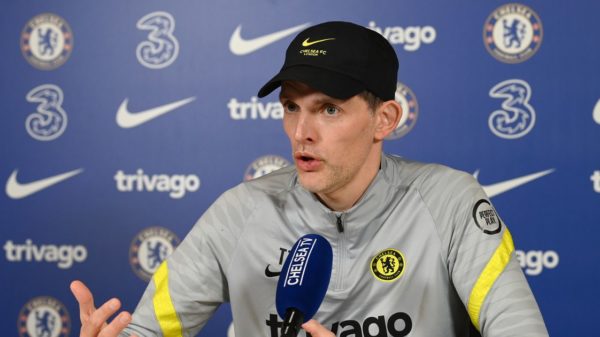 Chelsea take on Lille in the Champions League round of 16 next month, with French authorities making it clear any unvaccinated players will be... 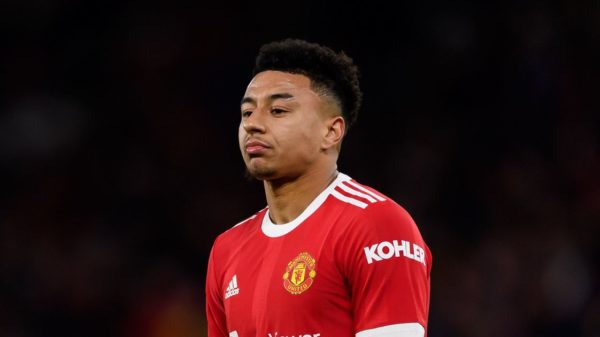 Jesse Lingard is out of contract at Man Utd at the end of this season with Newcastle, West Ham and Tottenham all keen on... 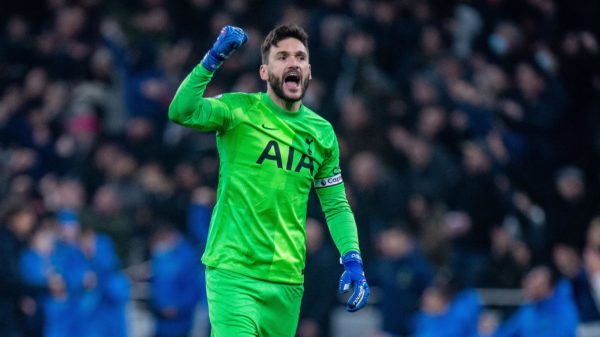 Tottenham captain Hugo Lloris has agreed a two-year contract to stay at the club until at least 2022, according to widespread reports. The France...