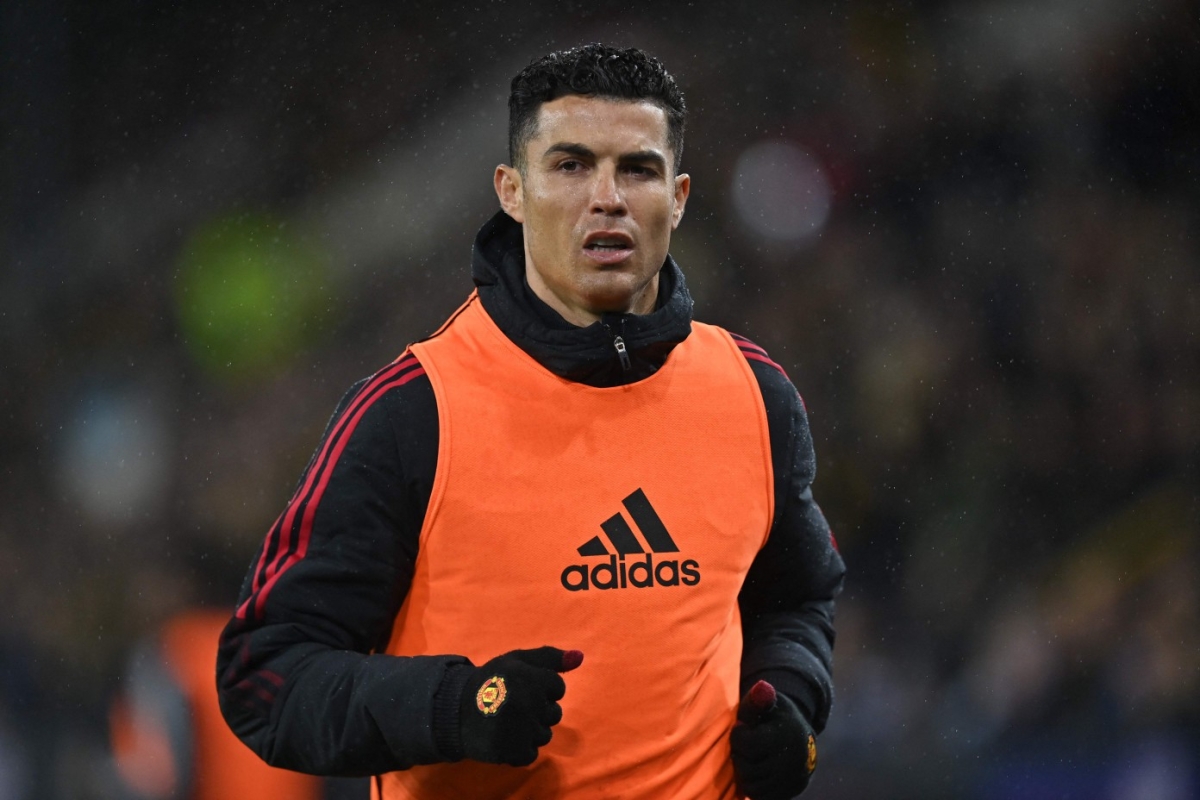 MOONPIG have removed a Cristiano Ronaldo Valentine’s Day card and apologised for its distasteful content.

The product was being sold on their website but has now been taken down after backlash.

The front of the card featured Ronaldo in a Manchester United kit underneath the words: “Nothing will stop me scoring this Valentine’s Day.”

In light of Ronaldo being accused of sexual assault by Kathryn Mayorga, Moonpig have apologised for any upset caused.

One supporter on Reddit asked “what were they thinking?” while another simply labelled the card “Horrible”.

A Moonpig spokesperson told the Mirror: “It’s never our intention to upset anyone, we take pride in delighting our customers and go to great lengths to provide an exceptional range and service to them.

“When concerns were raised about this card, we removed it immediately from our site.”

A civil case was re-launched against Ronaldo in 2018 but in an October last year a judge recommended the case to be dismissed.

Ronaldo’s lawyers wanted the case thrown out, claiming Mayorga’s attorney got his hands on hundreds of pages of stolen correspondence between Ronaldo and his team.

In 2019 Las Vegas police also ruled out opening a criminal investigation into the matter.

But Ronaldo called for the case to be dropped last summer having previously paid out a £276,000 out of court settlement to Mayorga 11 years ago.