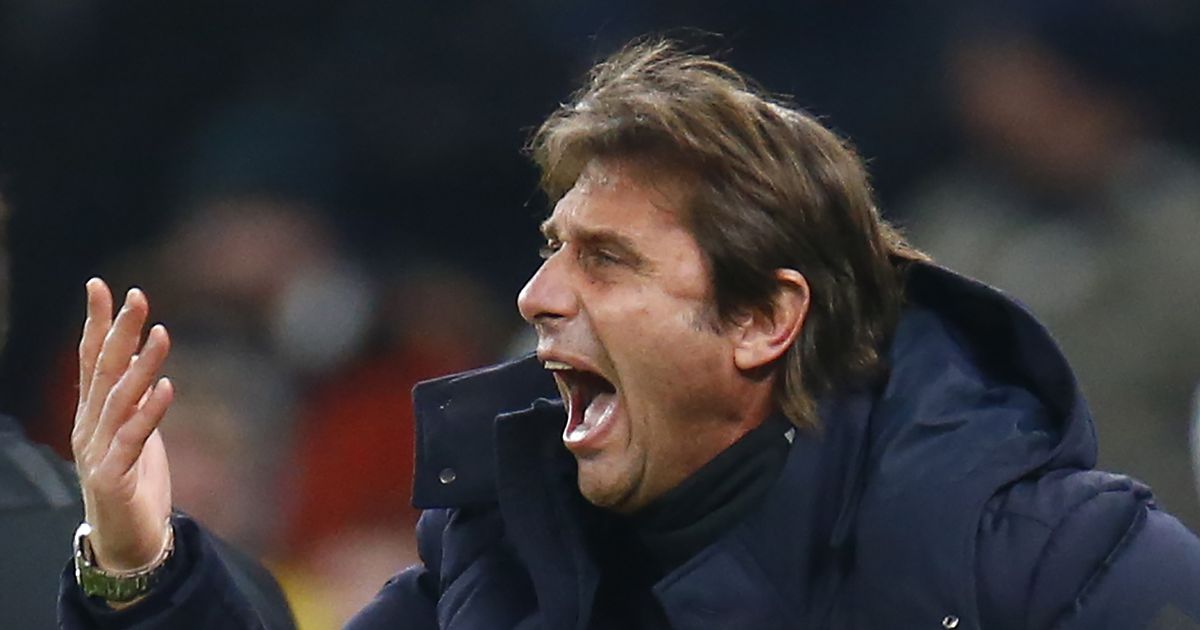 Antonio Conte is frustrated at being left to sort out £111m worth of transfer flops at Tottenham including the club’s record £63m signing Tanguy Ndombele.

Conte made it clear he has now been left with the job of clearing up the mess of a string of bad signings and up to £111m worth of deals.

Spurs boss Conte said: “Before arriving at Tottenham, to read the list of players you have in the squad, I considered all the players are important players, no? Because Ndombele we paid a lot for and it was the same for Lo Celso and Gil.

HAVE YOUR SAY! Will Tottenham finish in the top four this season? Let us know in the comments section.

“Then only when you’re in the situation, you understand very well which is the best solution for the club and for the players in this moment. For sure to lose four players in January, I repeat is not normal.

“If you send away players on loan you bought in the last two or three years, it means maybe you did something wrong in the past.

“We cannot make big mistakes in the transfer market. Because now – I repeat – there are many teams who started ahead of us and they stay ahead of us.

“If we want to reduce this gap, the mistakes must be minimum in every aspect. On the pitch, outside the pitch.

“For this reason, we have to pay more attention in the future when we go in the market about the choice of the players.”

The three big money deals have been expensive mistakes and Steve Hitchen quit his scouting role this week while managing director Fabio Paratici oversaw the Gil deal last summer and Conte suggested not enough homework was done to check he was ready for English football.

Conte added: “I like to tell the truth and for sure we’re talking about a really good player in Gil, because he has good quality and he understands football quickly.

“For this reason when you go to sign a new player, you have to consider many aspects.

“You can be good with quality. You can be a creative player, but at the same time you have to be strong physically. You have to run a lot, to be resilient.” 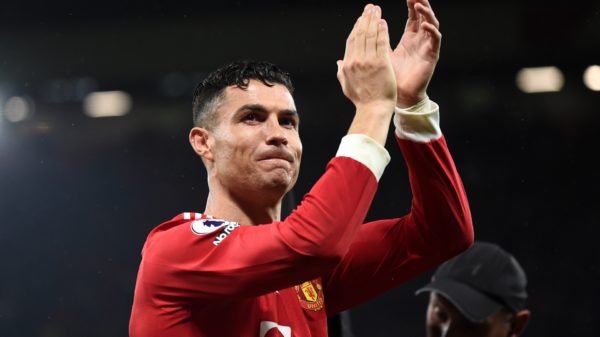 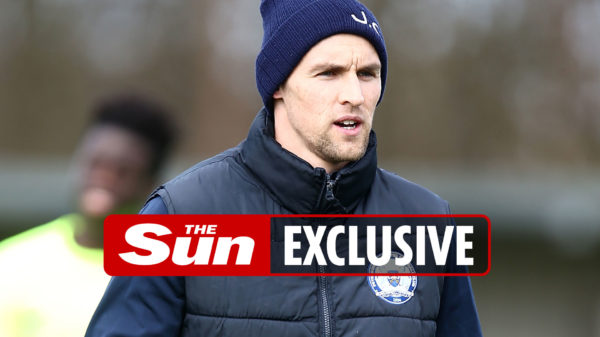 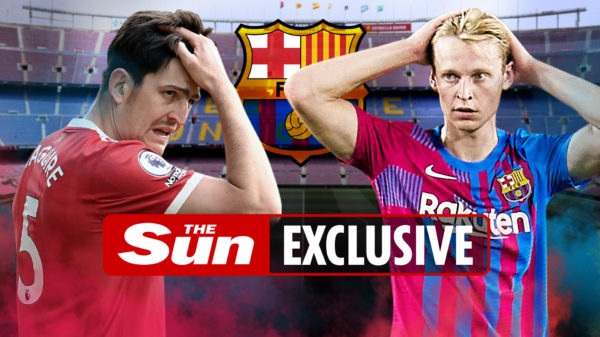