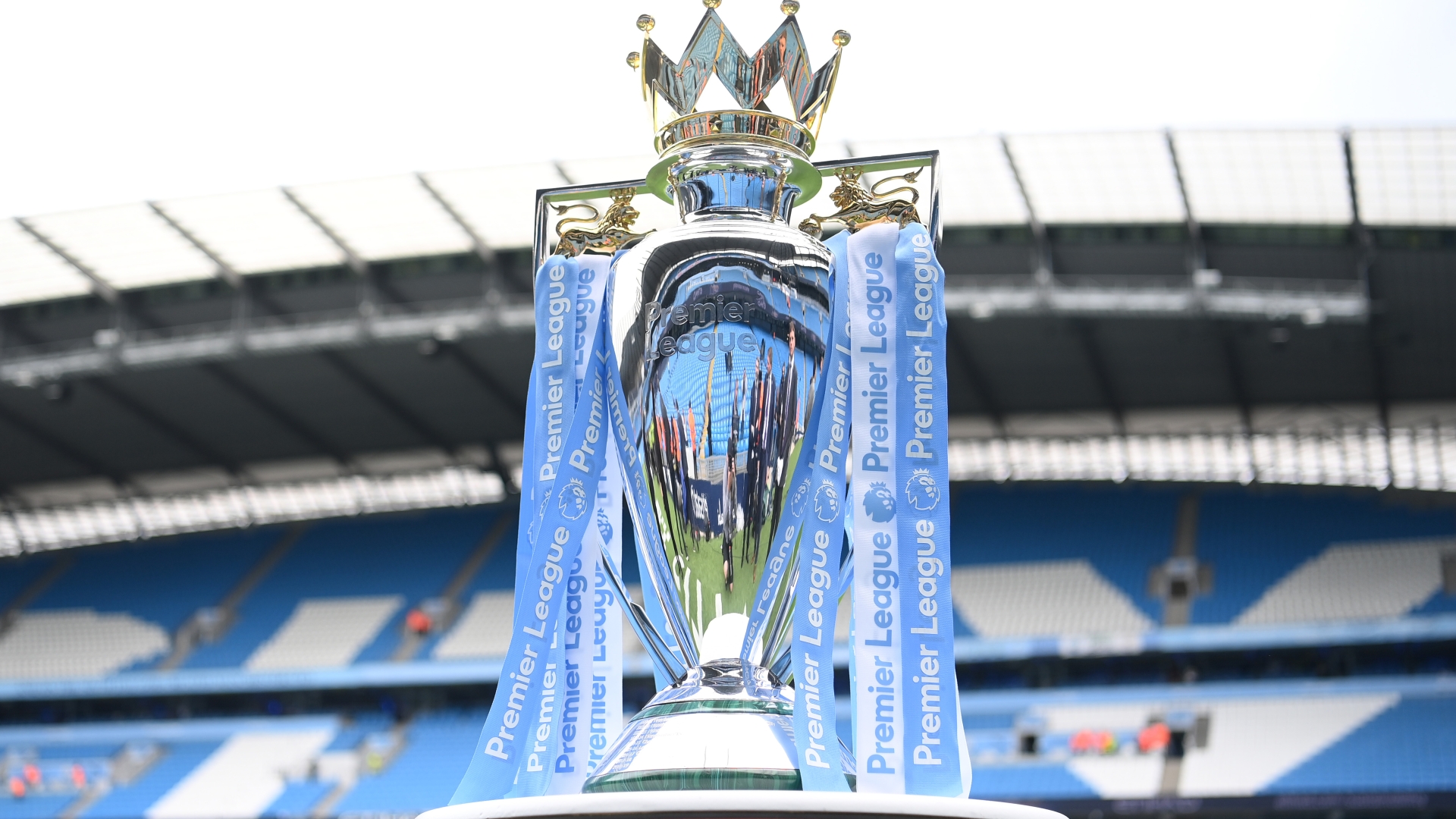 THE PREMIER LEAGUE 2021/22 season is ending in quite magnificent fashion.

And this means that, after a brief and well-earned break, we’ll do it all AGAIN for the 2022/23 season which has a slightly different look.

The Premier League starts next season on the weekend of August 6, 2022.

It will then be played up to November 12-13, before players join up with their international squads from November 14.

The Premier League will resume on Boxing Day following the World Cup final, which takes place 8 days before on Sunday 18 December.

The final round of fixtures will be on May 28, 2023, when all games will be played simultaneously, as is tradition.

BIG FINALE LIVE: Stay up to date with all the Premier League final day action in SunSport’s live blog

The Premier League 2022/23 season will have an EARLIER start date.

The campaign gets underway on August 6.

This is to accommodate the unprecedented winter World Cup in Qatar.

The Middle East tournament has caused a switch-up of the schedule, and Prem chiefs have CONFIRMED the full dates.

When will the Qatar World Cup take place?

The World Cup in Qatar is taking place in the winter time to avoid the extreme temperature of the Middle East in the summer.

It will start on November 21 with the group stage and the final will take place on December 18.