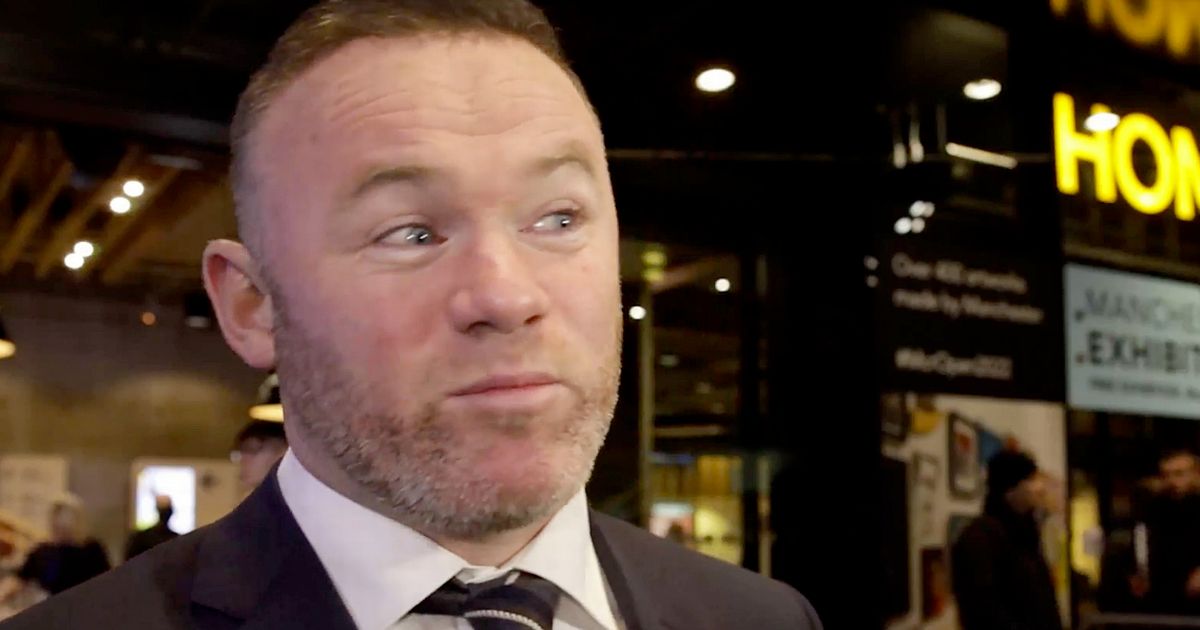 Many have tipped England legend Wayne Rooney to become a future Premier League manager, yet he’s got no interest in leaving Championship side Derby County anytime soon

Wayne Rooney admitted he would “love” to manage Manchester United or Everton one day at the premiere of his new Amazon documentary, Rooney, on Wednesday evening.

The former England captain, however, is not willing to leave current side Derby County until their situation – on and off the field – improves significantly.

Derby are currently in administration and have been docked 21 points this season, leaving them in the bottom three of the Championship.

The fact the East Midlands team are just four points from safety, though, shows what a remarkable job Rooney is doing with limited resources.

Will Wayne Rooney become a successful manager? Let us know in the comments below!

Rooney was offered the opportunity to interview for the Premier League job but had no intention of leaving Derby in their current situation.

He would, however, jump at the chance to manage either Everton or United when his time at Derby comes to an end in the future.

“I didn’t go to the interview, which I was asked to go to,” Rooney said on the red carpet. “I’ve always been one who likes a challenge and is willing to put the work in and fight.

“I’ve stood in front of my players and told them, ‘I’m with you, trust me, I’m fighting with you’… what type of person would I be if – at the first opportunity – I left them?

“True to my word, I am fighting for the club. I am trying to get us out.

“And then Everton, Manchester United – two clubs close to my heart. Of course, one day I’d love to manage either of them clubs.”

On the current situation at Derby, Rooney added: “I think what the fans appreciate is, whether we win, lose or draw, they see the players going on to the pitch and fighting for the shirt.

“That’s what fans want to see We’ve brought some quality to the performances – some very good results – and the fans appreciate that. If we keep giving them that, the fans will be happy.

“It’s obviously the stuff off the field that needs to get sorted out.”

Speaking later in the evening, Rooney offered his thoughts on United’s recent struggles after they drew 1-1 with Burnley on Tuesday evening.

Despite having the biggest wage budget in England, United are currently fifth in the Premier League and haven’t won the title since 2013.

Rooney has no interest in leaving Derby County anytime soon
(

And Rooney reckons they need to give someone “time” and an “opportunity to build the squad” having “tried everything” and failed to turn things around post-Sir Alex Ferguson.

“I obviously haven’t seen the game last night – we [Derby] were playing – but I’ve seen the result and I think they’re going through a tough period,” said Rooney.

“And you can see a few things off the pitch. It’s a tough one. I think it’s been going on for a while, if I’m being honest. These are things I brought up in 2010.

“I really think they need to bring someone in and give them time. Give them the opportunity to build the squad, let them compete and get back to the levels we all think they should be at.

When pressed on becoming United manager, Rooney replied: “As I’ve said before, Manchester United and Everton are both clubs I’d love to manage one day but I’ve got a commitment to Derby County.

“I’m fighting for them, so my focus has to be on Derby.”