There is no certainty betting firms will be banned from advertising on football club shirts when the Government’s review of Britain’s gambling laws concludes later this year, according to Whitehall sources.

The development comes as a Mail on Sunday ‘audit’ reveals that the 92 clubs in England’s top four divisions have at least 193 separate sponsorship or advertising contracts with gambling firms between them, collectively worth £116.8 million. 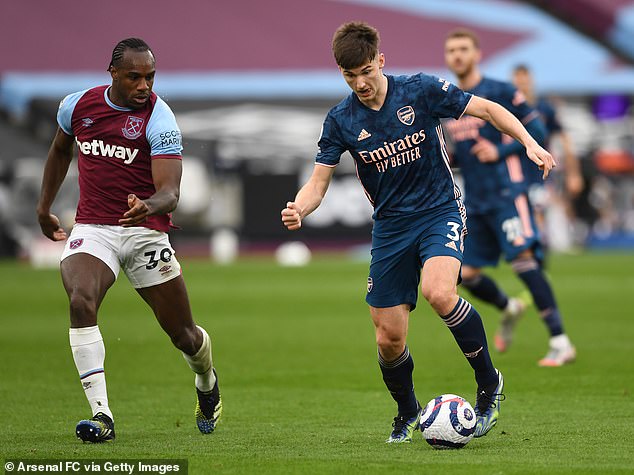 An outright ban on gambling shirt deals has long been mooted and in recent months it has been suggested the Prime Minister Boris Johnson might personally push for this.

‘It’s an option and not ruled out, although it’s becoming clear that gambling money is an important revenue stream at some clubs,’ said one insider.

Asked if shirt sponsorship might be banned as all other gambling tie-ups remain legal, whether via official club ‘betting partners’, pitch-side hoarding adverts for gambling firms or in-stadium betting providers, another person familiar with the review said: ‘Nothing is off the table. You could see nothing banned or everything banned, but I wouldn’t think the latter.’ 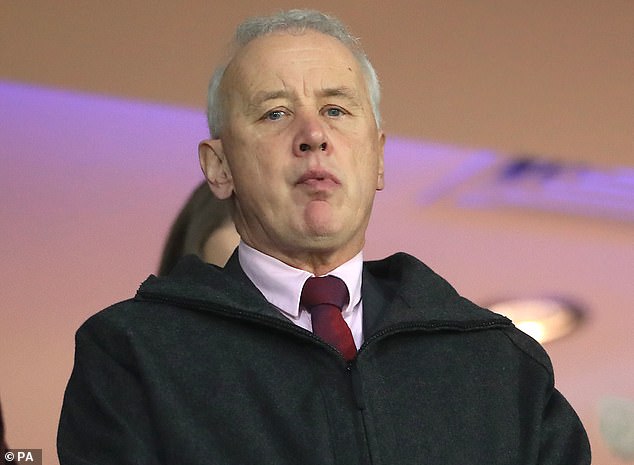 Rick Parry, the chairman of the EFL and thus responsible for the 72 clubs in the three divisions below the Premier League, said earlier this month that a ban on gambling sponsorship in football would be ‘catastrophic’. Arguing that there is nothing intrinsically harmful about betting firm ads, he told the Financial Times: ‘There’s no evidence to suggest that banning sponsorship will reduce the prevalence of problem gambling.’

Others would argue otherwise, citing leaps in gambling addiction as betting has become more ‘normalised’ and accessible, not least via the internet. The Royal College of Psychiatrists say ‘problem gambling’ (defined as ‘gambling that disrupts or damages personal, family or recreational pursuits’) affects almost one per cent of people and that seven per cent ‘gamble at risky levels that can become a problem in the future’. Other studies estimate between 300,000 and 1.2m problem gamblers in the UK.

The review will be finished ‘in months not weeks’ and even when recommendations are made or the law is change, any amendments are likely to be phased in over a period of years rather than in one go. 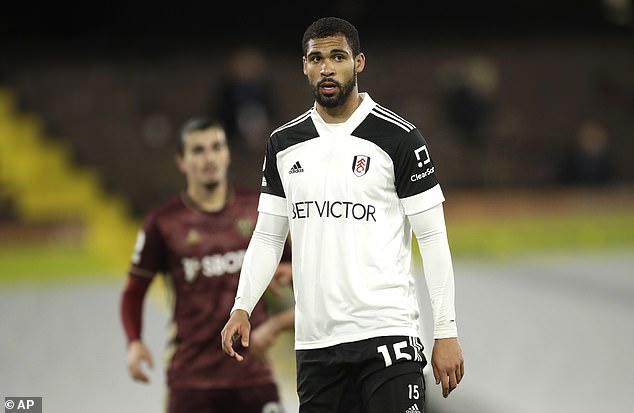 The Mail on Sunday ‘audit’ found the 20 Premier League clubs this season to have 77 betting firm contracts worth £78m collectively, at least.

Eight have gambling firms as main shirt sponsors, from West Ham’s £10m-a-year deal with Betway to Fulham’s £3m-a-year deal with BetVictor; three clubs have betting firm sleeve sponsors; 16 clubs have a combined 28 betting partners who are not also shirt sponsors (Leicester alone have five); 18 have in-stadium betting contracts for match day wagers; and all 20 have deals that facilitate one or more betting firms placing hoarding ads.

The 48 clubs in the bottom two divisions have 55 deals worth around £12m, with all EFL clubs being obliged to promote EFL sponsors SkyBet.