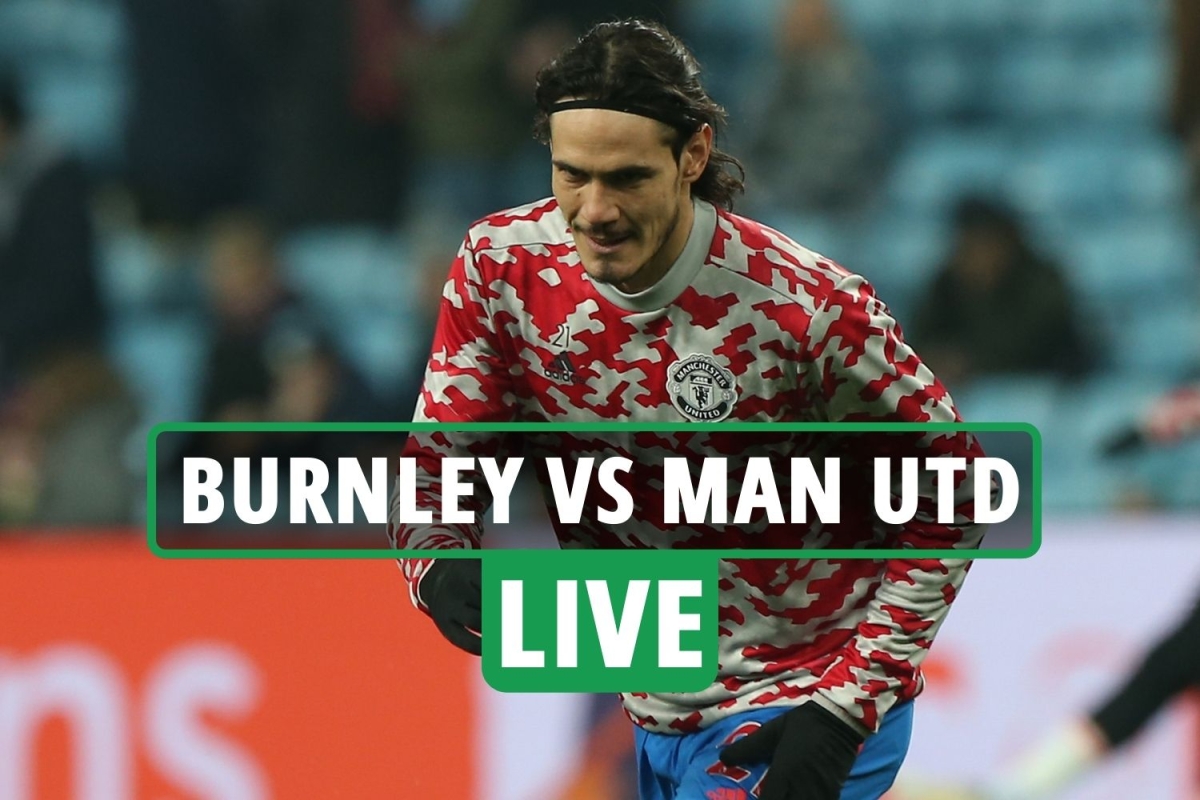 Manchester United have a brilliant record at Turf Moor and Ralf Rangnick will be hoping it can be maintained as he searches for three points tonight.

United need to bounce back once again this season after crashing out of the FA Cup on penalties to Middlesbrough.

Fortunately, Burnley have barely laid a glove on United in recent Turf Moor matches and the Red Devils won convincingly at Old Trafford in December.

In fact, United have won the last five encounters at Burnley and can set a record on Tuesday by becoming the first team to win six consecutive Premier League games at Turf Moor.

What’s even more impressive is the fact United have not even conceded a goal in their last six visits to the Clarets.

It has been more than a decade since the Burnley crowd had something to cheer when hosting United – with Robbie Blake scoring the winner in a 2009 1-0 victory.