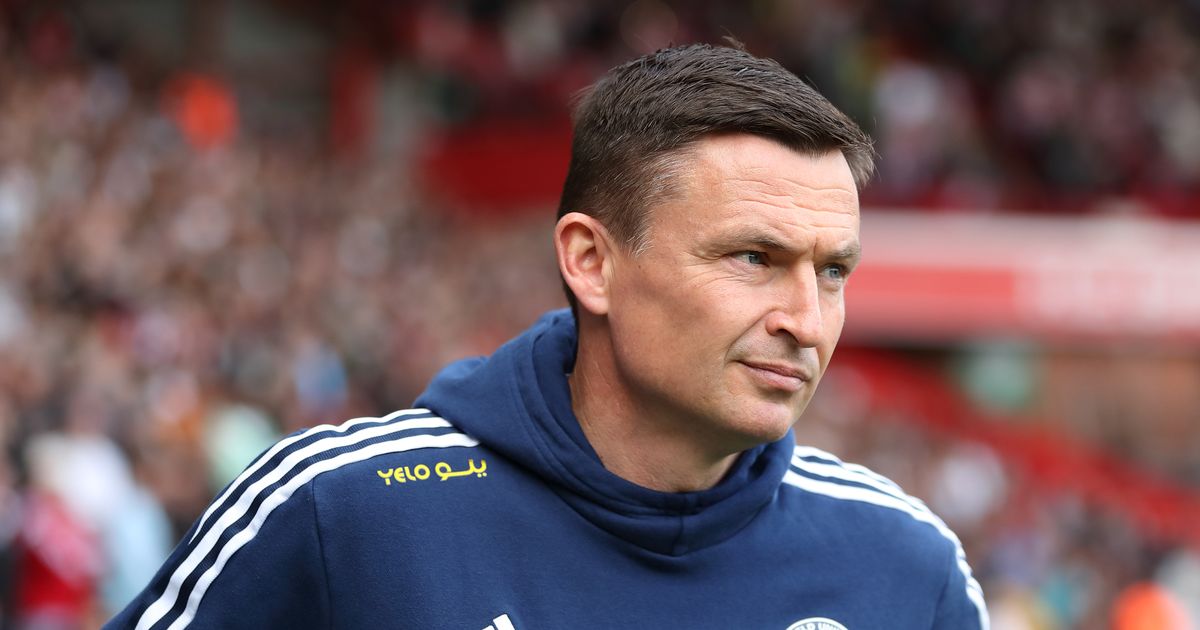 Back in November, Sheffield United made what from the outside looking in appeared to be a rash decision.

Manager Slavisa Jokanovic was relieved of his duties with just 19 league games gone. The Serb had only been in the job for four months and it seemed particularly odd as the club had courted him for considerable time prior to unveiling him.

It had looked a canny appointment with Jokanovic having masterminded two promotions from the Championship with Watford and Fulham. Upon his unveiling he spoke of the honour to become the manger of “a historic club” and declared: “I want to assure our amazing fans that we’re fully committed to helping the team achieve its goals and make you feel proud.”

But with not even half a season gone the Blades decided to rip up the arrangement and go down a completely different road.

They were 16th in the Championship at the time and if the dismissal of Jokanovic came as a surprise then the identity of his replacement certainly did. Paul Heckingbottom had previously manned the ship in the doomed 2020-21 season when Chris Wilder departed the club on the way to relegation from the Premier League. Heckingbottom stepped up from the under-23s to oversee a sobering end to the club’s time in the top flight.

He then returned to the academy whilst Jokanovic picked up where he left off. But Heckingbottom would only have to wait a matter of months before getting the call once more, this time being handed a plum four-year contract with the peculiar job title of ‘football manager’. Some may have questioned it at the time but it has looked a masterstroke by United’s hierarchy.

Will United end their play-off hoodoo this year? Let us know in the comments

A superb home record laid the foundations for a promotion push and in the end United practically breezed into the play-offs. They will enter them, starting with their semi-final first leg at home to Nottingham Forest, as one of the form sides in the division.

A key facet to the success on the field has been re-engaging with the fanbase – something understandably that was not possible during times when fans were locked out of games.

Heckingbottom knows the strength of the Bramall Lane crowd – you only have to look at the club’s form at home during the 2019-20 campaign and the camaraderie between players and fans. They will likely need them again on Saturday when Steve Cooper’s Forest visit for what has the potential to be a classic.

Despite the strong end to the season and the feel-good factor firmly being back in the red half of the Steel City, there will be obvious nerves in three sides of Bramall Lane. Just the mention of the word ‘play-offs’ is enough to make Blades’ fans break out in a cold sweat given their awful record in the end-of-season lottery.

Eight previous attempts have yet to yield any success and fans have seen their side suffer plenty in this format down the years.

But if they do need any inspiration then they only have to look back at last year’s play-offs when Brentford ended their hoodoo of nine unsuccessful attempts to reach the Premier League. Heckingbottom is also not reading too much into the supposed ‘curse’.

“It’s irrelevant, it really is,” insists the 44-year-old. “To fans it’s not but different players, different staff, different occasion, different opponents it’s different. People like to look at these things and records, all the stats about previous histories.

“I don’t understand why people read into it, it’s a whole new game, new set of players, new opponents. It might be things the crowd think about, but not to us.”