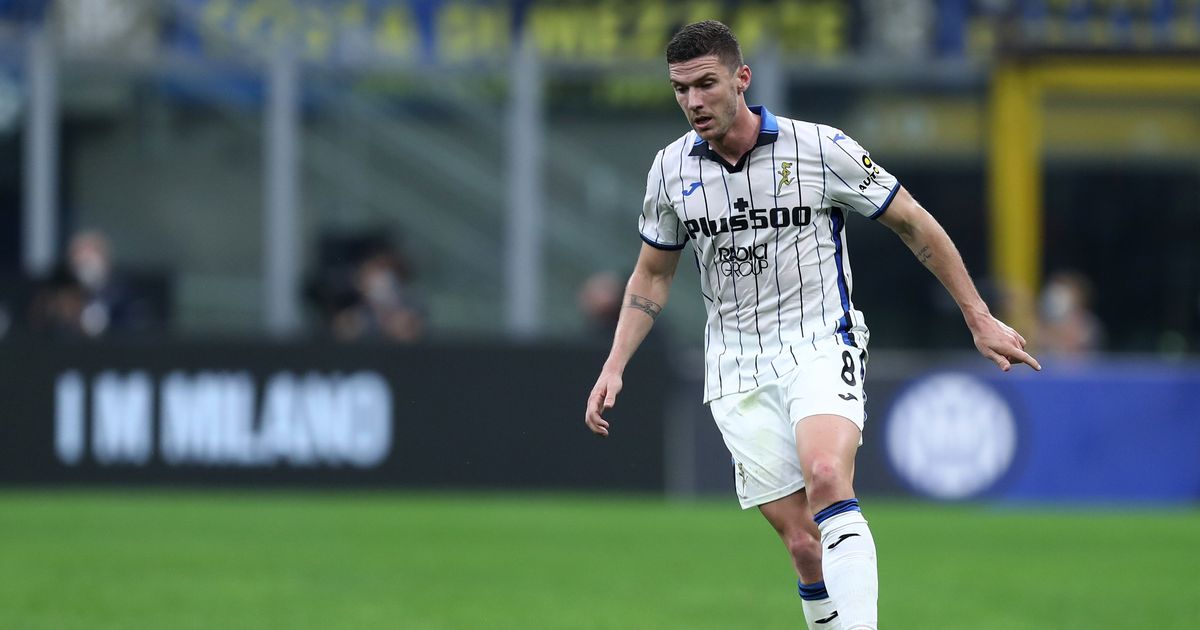 Newcastle have potentially received a big boost in their pursuit of Atalanta left wing back Robin Gosens, as the Serie A side toy with the idea of cashing in on their player.

The Magpies continue to look for new players that can dramatically improve the squad as they aim to achieve Premier League survival this season.

A defender, especially a centre back, is high on the priority list, although Gosens offers a different option as a wing back, yet Eddie Howe’s side remain in the hunt for the German.

And according to Tuttomercato, Atalanta could actually sell the 27-year-old this month despite wanting to extend his current contract beyond 2024.

Reports suggested that personal terms had already been agreed with both parties, although Atalanta are now waiting for Newcastle to table a bid in order for a deal to go through.

How many players will Newcastle end up signing in January? Let us know what you think in the comments section below.

It may be an option that Eddie Howe and co seriously consider, especially if Atalanta are willing to sell should the right offer come in.

And Gosens would certainly be a considerable upgrade on what they already have on the left side of defence.

However, Gosens is more of a wing back than a left back and his signing could ultimately provide a dilemma for Howe, who may have to change his formation in order to accommodate the German – moving to three at the back.

Yet it could be a risk worth taking if he brings added quality and more of an attacking threat to the side who are in desperate need of changing things around.

According to the report by Tuttomercato, Atalanta have attempted to extend Gosens’ contract with ‘multiple offers’, but have failed to reach any sort of agreement.

Yet the Italian outlet now claims that Gosens has supposedly agreed terms with the Magpies instead, on a three-year deal.

And with that in mind, Atalanta are willing to sell, knowing full well they can cash in on a player who still has two years left on his contract.

After starring for Germany at Euro 2020, Gosens hasn’t quite had the season he was hoping for due injuries that have halted his progress, which could potentially put the Magpies off.

The wing back actually hasn’t featured since September, which could also explain why Atalanta might not be so reluctant to sell a player who has barely had any impact on their season.

However, Howe needs players who can hit the ground running in their bid to beat the drop, not one’s who need time to recover before making their impact.

But should Gosens be keen on a move to the Premier League, while doing his best to get back to full fitness, then the Magpies could be tempted to take the risk for a player who can certainly offer a lot at St James. Park when fully fit.