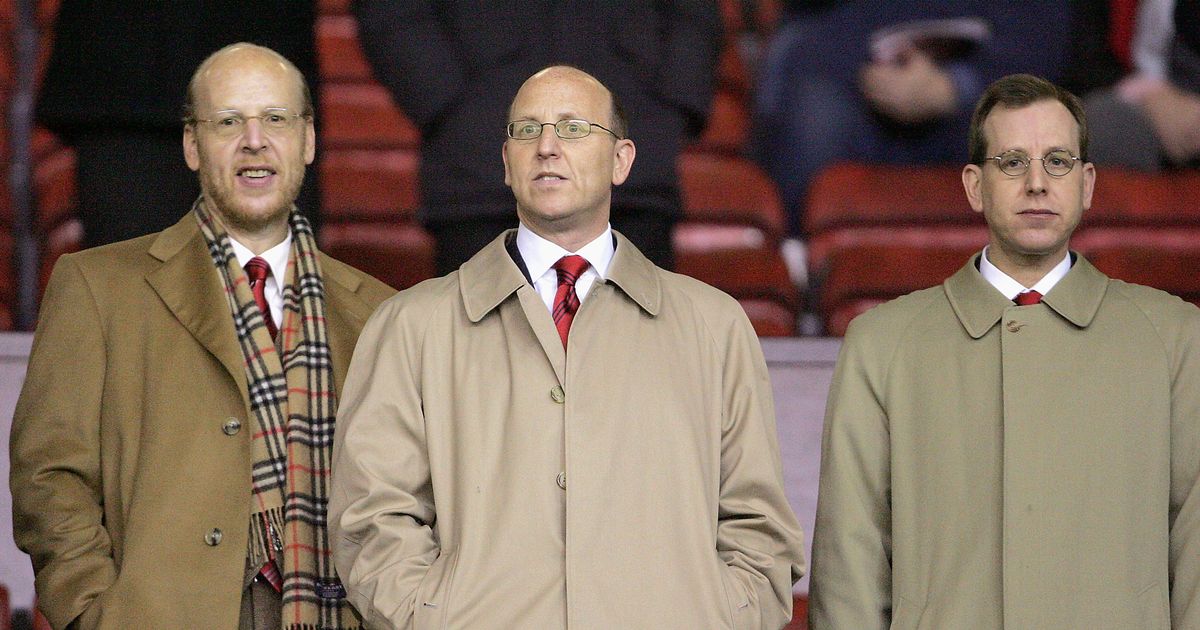 The Glazer family have entered into talks about taking over struggling Indian Super League side East Bengal, according to Sourav Ganguly, who is overseeing the negotiations

The Glazer family have owned Manchester United since 2005 (

Manchester United are in talks to buy Indian Super League side East Bengal, according to Indian cricket legend Sourav Ganguly.

East Bengal are currently without investment after their association with Shree Cement Limited came to an end last month. The company handed over sporting rights, leaving the Kolkata club, who play in the country’s top flight, in a perilous position.

Ganguly holds the hugely influential title of president of Board of Control for Cricket in India. The 49-year-old was speaking at a press conference in Kolkata on Tuesday, where he was asked about possible investment in East Bengal, one of the city’s most historic clubs.

Ganguly is helping to oversee the deal and confirmed that Manchester United ’s owners, the Glazer family, are one of those interested in taking over the struggling side, who endured a miserable 2021/22 campaign in the ISL, finishing bottom with just one win from 20 regular season matches.

“Yes we have spoken to them and others also. It will take 10 to 12 more days to know who will be the entity,” he said. Asked whether United are coming as an investor, Ganguly clarified: “No no, as an owner.”

Ganguly declined to add any more information on the situation, but Bangladesh-based conglomerate Bashundhara Group has also reportedly been in talks with East Bengal. “It takes some time,” he said. “First, let it reach a stage then we will make a comment. I will speak only after there’s a concrete development.”

Cricket legend Sourav Ganguly is involved in the talks
(

United previously agreed to play a friendly against East Bengal at Yuvabharati Krirangan Stadium in Salt Lake, Kolkata, back in 2020, only for the Covid-19 pandemic to get in the way.

The Glazers’ interest in East Bengal is not a complete surprise, given their previous dealings in Indian sport. The American family, who also own NFL franchise Tampa Bay Buccaneers, were interested in buying one of the Indian Premier League ’s two new franchises last year.

The IPL, which is the country’s Twenty-20 hugely lucrative franchise league, expanded from eight teams to 10 for the 2022 edition. The BCCI issued an Invitation to Tender document to allow parties to register an interest in owning one of the two new franchises.

The Glazers made their interest clear, but were unsuccessful, with the two new franchises, which are now called the Lucknow Super Giants and Gujarat Titans, going to other parties in October. The RP-Sanjiv Goenka Group bought the Lucknow team after submitting an offer in excess of £686million, while the Titans went to private equity firm CVC Capital Partners for £541m. Those sale prices came after the BCCI set the two new franchises’ base prices at £194m. Both Lucknow and Gujarat finished in the top four of the IPL table in the regular season to qualify for the play-offs.

The Glazer family has owned United since 2005. The American billionaires have proven extremely unpopular with the club’s fans, especially since the failed attempt to set up the European Super League last season. United supporters have regularly protested against Glazer ownership, both inside and outside of Old Trafford. Fans are angry with the way the club is run, a perceived lack of investment and continued underperformance on the pitch.

The club has just concluded a fifth successive season without any silverware. Sunday’s 1-0 defeat by Crystal Palace saw United finish sixth in the Premier League with a points tally of 58 – the club’s worst in the competition’s history.