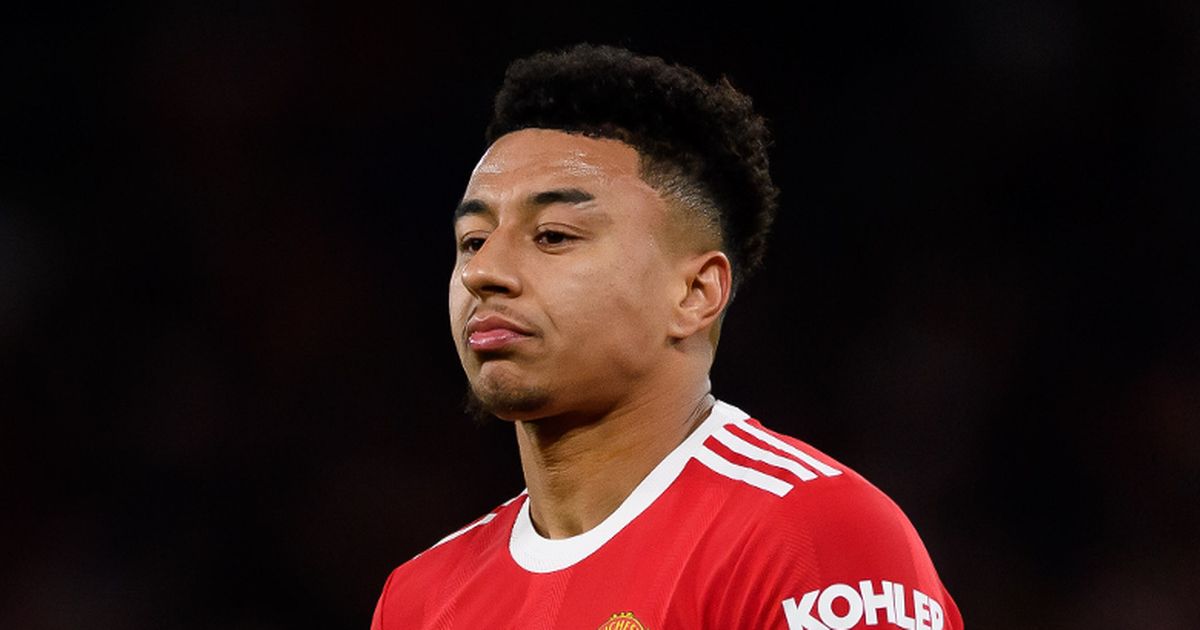 The winger, 19, will spend the rest of the season at Ibrox but the deal will not include an option to buy, as the Red Devils still believe he has a future at Old Trafford.

United signed Amad from Italian side Atalanta for £19million 12 months ago, with the deal including an extra £18.2m in add-ons.

Since then, however, he’s made just nine appearances in all competitions – scoring once.

Just one of those outings have come this season and he’s made only two starts in the Premier League.

Who should Manchester United sign in January? Let us know in the comments below!

Amad Diallo will spend the rest of the season at Rangers
(

The news of Amad’s impending departure may frustrate fellow United stars Donny van de Beek and Jesse Lingard, who both want to leave the club in January.

Neither player has started a Premier League game this season and are desperate to play regularly ahead of the World Cup in Qatar.

But United boss Ralf Rangnick is reluctant to lose Van de Beek and Lingard, as his team are still competing in the Premier League, FA Cup and Champions League.

Various clubs have been linked with Amad in recent weeks, including Championship side Birmingham City and Dutch giants Feyenoord.

The latter almost completed a deal for the player last August, but the move was cancelled after he picked up a thigh injury in training.

Despite plenty of interest, Rangers are set to win the race for Amad’s signature, as reported by BBC Sport.

The Glasgow outfit are currently four points clear of rivals Celtic at the top of the Scottish Premiership and are the defending champions.

Amad has three senior caps for the Ivory Coast but was not included in their squad for the ongoing Africa Cup of Nations.

He joined Atalanta’s youth team in 2015, scoring on his Serie A debut against Udinese in October 2019.

Despite commanding a huge transfer fee, Amad has made just 14 senior appearances at club level since his emergence in Italy.

“Having watched him myself, I believe he is one of the most exciting young prospects in the game,” said former United manager Ole Gunnar Solskjaer in January 2021.

“It will take time for him to adapt but his speed, vision and fantastic dribbling ability will stand him in good stead to make the transition.

“He is a player with all of the raw attributes that are needed to be an important player for Man Utd in the years to come.”

Dan James, who left United for Leeds last August, described Amad as “unbelievable” when talking to the club’s website in February 2021.

“Amad has come in and, as a young lad, he’s been unbelievable in training,” said James. “I mean his professionalism [is very good] and he’s settled in straight away.

“We see his quality in training, he has unbelievable feet, but we’ve seen he also presses well and wins the ball back, which is exactly what we want.”

Speaking to MUTV last September, United U23 coach Neil Wood added: “He’s an intelligent player, very comfortable with the ball at his feet and he also works for the group.

“He comes down here, works and helps the team. He was brilliant. The little glimpses of excellence that he shows are unbelievable.”