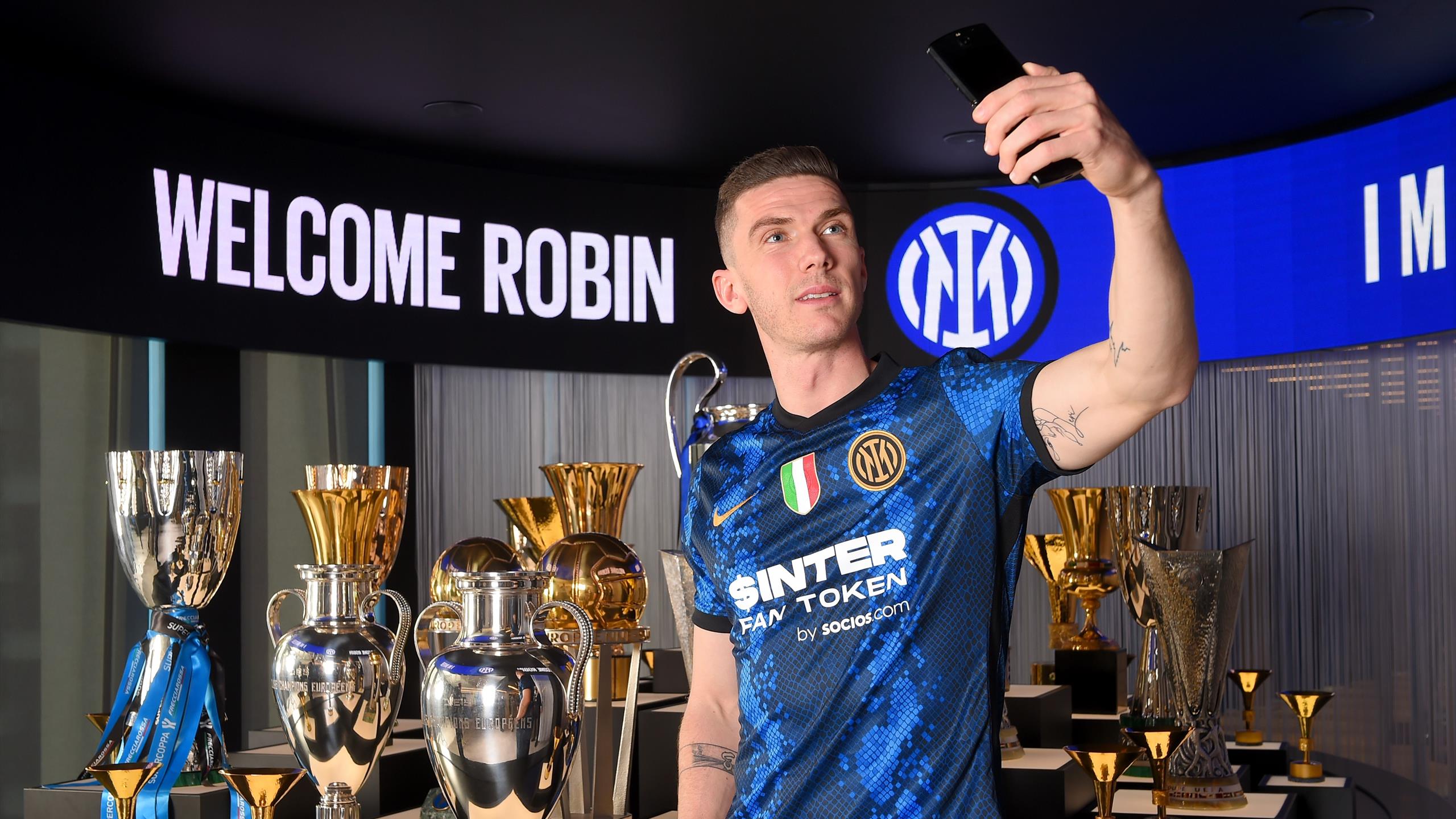 Robin Gosens has told of the mammoth contract offer he received from Newcastle in January – and why he rejected it.

The Germany international decided to stay in Serie A instead, leaving Atalanta to join Inter Milan during the transfer window, a move he believed would give him more chance of fulfilling his sporting ambitions.

That was despite the money on offer with Newcastle being far more than he was offered elsewhere.

Analysis: Why switch to back three could be perfect blueprint to beat Germany

In a candid interview with German outlet Kicker – which represents bad PR for the Toon’s recruitment efforts – Gosens said: “I thought about it. But I never really considered a change.

“I find it very human to think about it [the money]. If you can earn a multiple for the same job in a different location? Show me someone who just says: ‘No, thank you’.

“It’s not just about me, I could probably have provided for a few more generations of my family with this money.

“But when I have to decide something, I always make a list of the pros and cons and then see which one prevails.

“And with this offer the pros were clearly playing in the Premier League and the lucrative contract offer, but the cons were a few too many. I would have jeopardised my sporting goals.

“At the end of my career, I would like to look in the mirror and say: ‘I got the most from my sporting career.’ With Newcastle I didn’t have that feeling from the start.”

Despite Gosens’ rejection, Newcastle did manage to overhaul their squad in the winter window, bringing in the likes of Kieran Trippier and Bruno Guimaraes.

Eddie Howe’s side take on Everton in the Premier League on Tuesday night at St James’ Park in a critical basement battle.