'I'll never walk away from it': Newcastle boss Steve Bruce insists he will not resign as manager

‘I’ll never walk away from it’: Newcastle boss Steve Bruce insists he will not resign as manager despite admitting his performance has not been ‘good enough’ recently

Steve Bruce insists he only wants what is best for Newcastle United but says he will not quit as manager, despite admitting his performance has not been good enough in recent months.

The Magpies have won two matches from 19 in all competitions ahead of this evening’s trip to fellow strugglers Brighton.

Supporters are desperate to see the back of Bruce, be that him resigning or Mike Ashley deciding a change is needed. 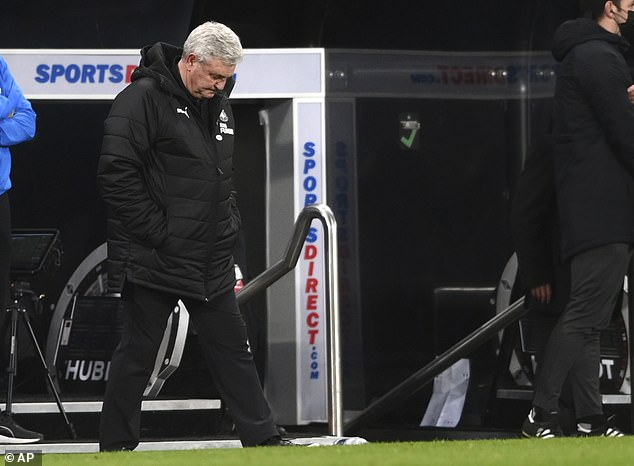 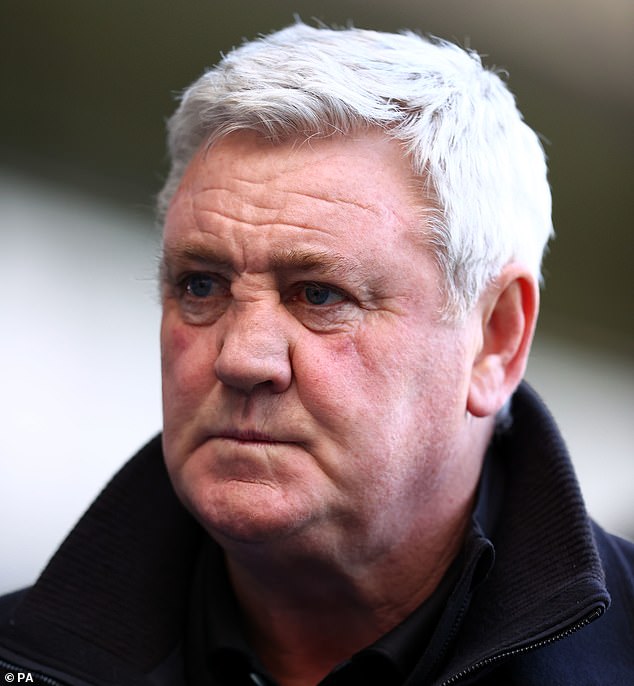 And, when asked about his future, the head coach said: ‘That decision will always be taken out of my hands.

‘I only want what’s best for the club and over the last few months, in particular, I haven’t been good enough to get the results that this club demands.

‘I understand it totally, the way it is. I will do my utmost to make sure that the club stays in the Premier League. All the other stuff, I can’t influence that. 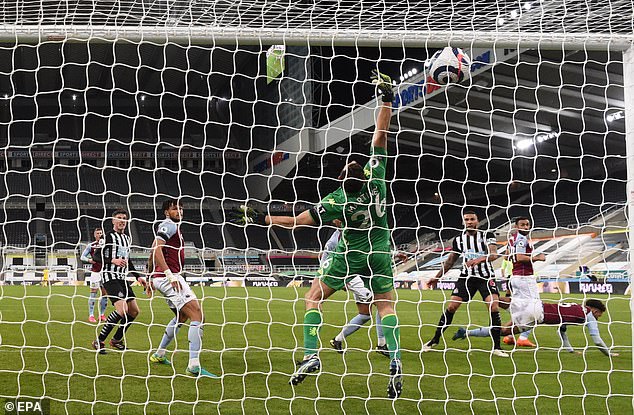 Bruce is confident his team will avoid relegation but believes they will have to rediscover the form of early season to do so.

He added: ‘I try to break seasons down into quarters and every 10 games, you look at it. We had a really good start.

‘We had an awful, awful period over Christmas – there’s no denying that – and January, and over the last 10 games, we’ve done far, far better (nine points from last 10 matches).

‘We’ve got 10 games left – can we match what we did at the start of the season by getting something like 17, 18 points? That would be nice if we could, and we’re capable, we know we’re capable.’