After more than a year of staging football matches behind closed doors given the Covid-19 pandemic, football fans have been offered a glimmer of hope this summer in England as the Euro 2020 tournament draws ever closer.

The British government is aiming to open the doors of the Wembley Stadium in London for football fans with the objective of increasing the number of fans present at the iconic venue as the tournament progresses.

To this effect, various top sports bodies – including the Premier League and the FA – have written to British Prime Minister Boris Johnson, expressing support for the Conservative government’s plan to allow fans inside stadiums in a phased manner. 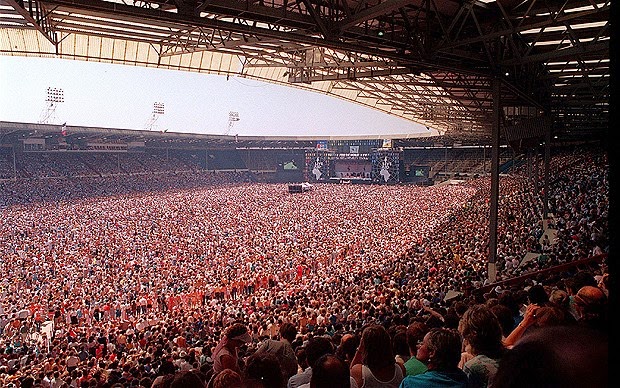 The government will rely on the authenticity of Covid passports issued to fans who hold tickets to watch Euro 2020 matches at Wembley. The Covid passport will showcase a person’s vaccination status, whether they have recently tested negative for the SARS-CoV2 virus, or if they have antibodies before that person is granted entry into the stadium to watch matches.

Such a system will ensure the presence of fans inside the grounds without compromising their health and well-being. An added advantage of such a stratagem is that it would reduce and then gradually eliminate the need for social distancing inside sporting venues. 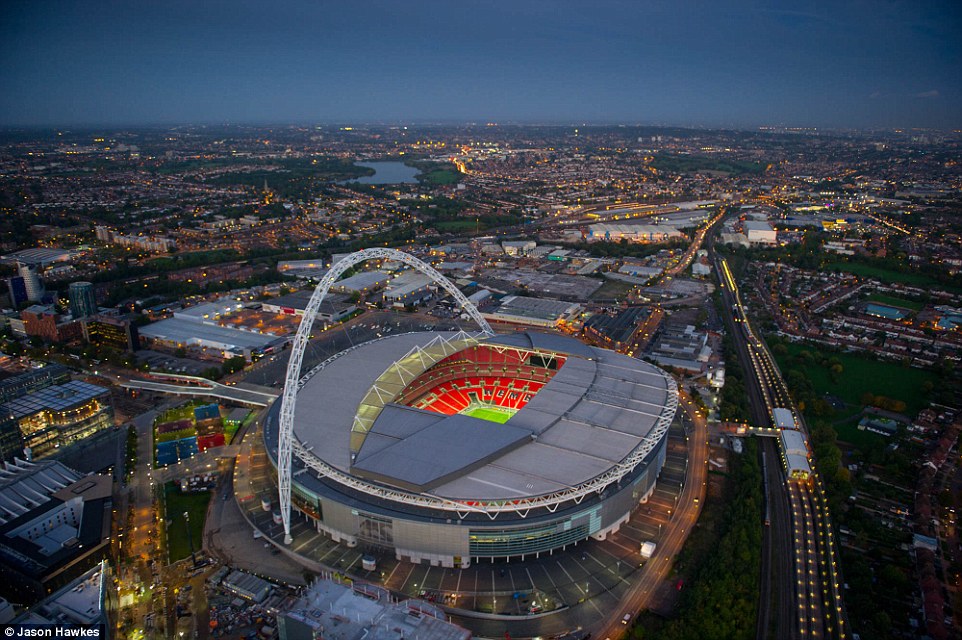 A government spokesperson stated that the Boris Johnson government welcomed “the constructive approach from major British sports as we explore how testing Covid certification and other steps can help get more fans back into stadiums and other large events safely”. “We want as many fans as possible to be able to enjoy a great British summer of sport safely,” they added.

Several sports bodies have also covertly stated that the letter addressed to the British government is a veiled attempt to highlight the fact to the public and some politicians that people’s return to normal life will be accelerated by the Covid certification process rather than hindered.

But some were dissatisfied with the way the messaging around Covid passports was handled by the government, which in turn enfeebled the position of those who had been actively championing its cause. 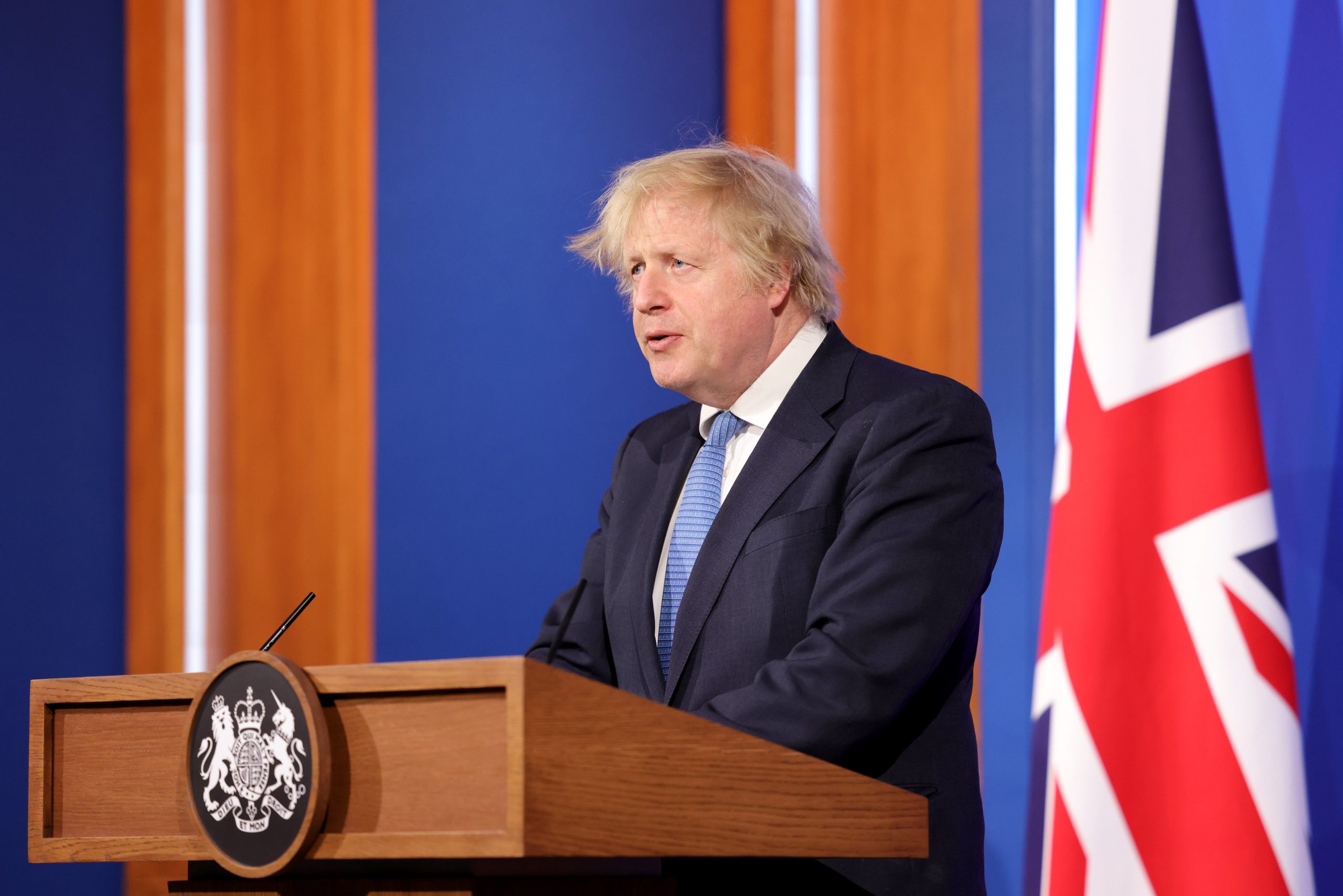 On the flipside, proponents of the Covid certification process concede that there is still a lot of room for improvement and development when it comes to the implementation of the technology, although one idea in wide circulation is that the certificate would be contained in the NHS application that people would have to show to gain entry into stadiums across England.

QUANTUM OF FANS ALLOWED INSIDE TO RISE AS COMPETITON GOES ON

England’s group stage matches during Euro 2020 at Wembley will see the iconic stadium operating on 25% of its total capacity, that comes down to 22,500 fans being present during the group stage ties at Wembley.

The FA has guaranteed UEFA that this figure will rise to 45,000 (50% of the total capacity) during the semi-finals and the final of the tournament. Discussions regarding this were held on 08th April 2021 at a meeting of the 12 host cities of Euro 2020. Fans will be required to undergo lateral flow tests, or show proof of vaccination to attend games. 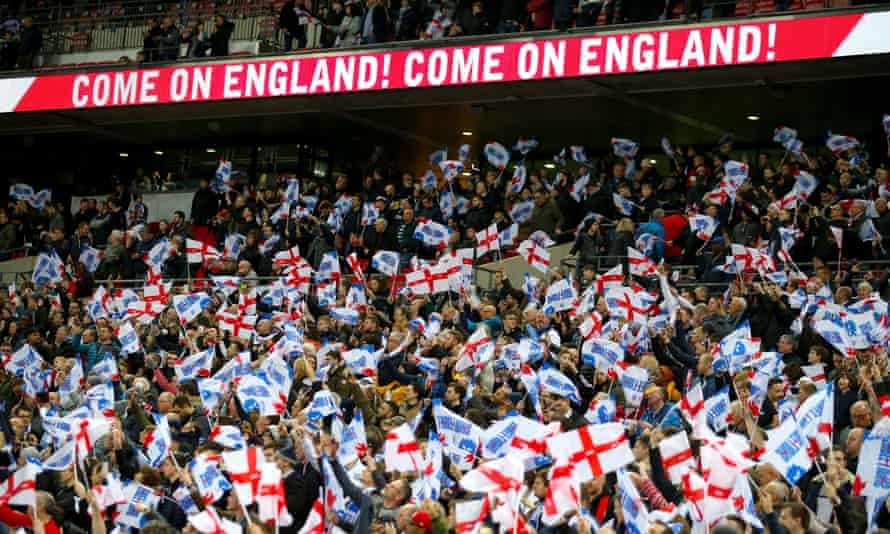 England fans at Wembley in March 2019 (Image courtesy – the guardian.com)

Fans who have purchased tickets for England’s games at Wembley will have to enter a ballot – with unsuccessful candidates being refunded the ticket amount. In addition to this, 3,600 seats for the 18th June group stage tie between England and Scotland will be reserved exclusively for Scottish fans