The FA have told stadium staff at Wembley to play loud music until after England matches kick off to drown out fans who continue to boo players taking the knee before the match begins.

A minority of England fans continue to boo their own players promoting a message of anti-discrimination, despite boss Gareth Southgate and his players continuing to explain their motivation for the stance.

The booing was particularly noticeable for England’s Euro 2020 warmup matches against Austria and Romania, while it was also pronounced for the side’s tournament opener against Croatia.

The booing was less noticeable in the subsequent fixtures against both Scotland and Czech Republic, due in part to loud music being blared out by the stadium DJ up to and including the game kicking off.

The FA is now continuing in its efforts to drown out the booing by advising the DJ to continue playing music for the first few seconds after the game begins.

They are also looking to clamp down on any fans chanting discriminatory or disrespectful songs by threatening those involved with a ban from future matches.

The FA will scatter employees throughout the stands in order to help identify any fans caught singing chants that fall into this category, including the ‘Ten German Bombers’ chant which references the World War II air battle between the RAF of England and the German Luftwaffe.

England’s Round of 16 tie against Germany has been identified as a potential flare up of fans engaging in discriminatory chanting.

“We always encourage our fans to positively get behind the team, and this includes supporting England in the right way, before, during and after the match,’ the FA said in a statement.

“This message will be shared with them once again before Tuesday’s fixture, as well as thanking them for their support.

Will England defeat Germany in their Euro 2020 Round of 16 clash? Comment below

“We will also strongly condemn any behaviour at Wembley Stadium that is discriminatory or disrespectful, and we will take action where appropriate as we try to ensure all England matches are a safe and enjoyable experience.”

The England Supporters Travel Club expelled several of its members for engaging in such chanting during a friendly against Germany in Dortmund four years ago.

The issue of players taking the knee before kick off has continued to be an issue ahead of England matches, with a minority of fans voicing their anger at the players making the gesture ahead of kick-off.

This is despite players and boss Southgate explaining on multiple occasions that the act is one to highlight ongoing discrimination within football and in broader society.

The gesture was taken by every team in the Premier League following the restart of the league in June last year following the widespread Black Lives Matter protests, which began in the US and spread to the UK and further afield.

The act of taking a knee predates the BLM movement and has no affiliation to any political movement.

In this article:Featured, Premier League, UEFA 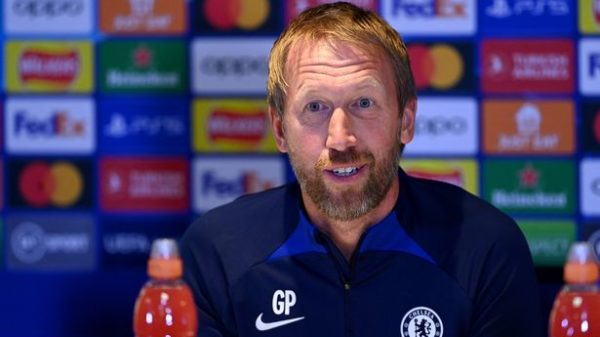 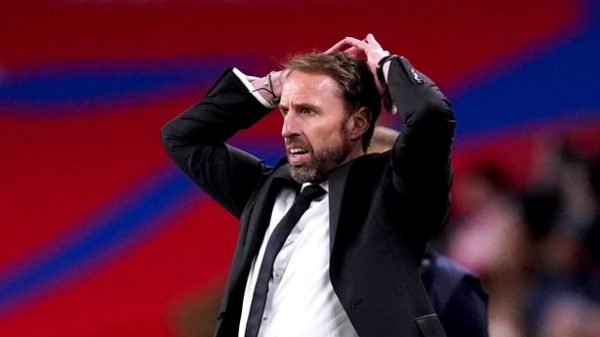