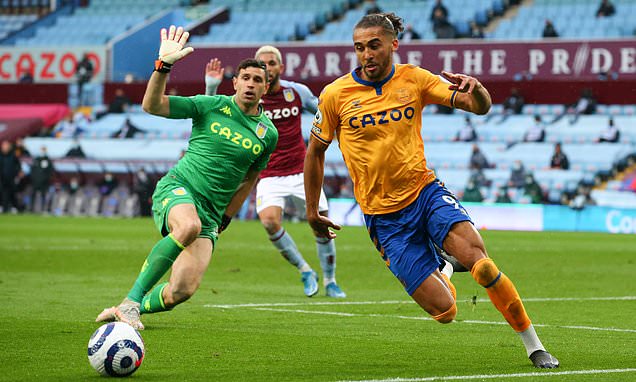 Everton attempt to boost their hopes of Europa League football with a win over already relegated Sheffield United on Sunday evening.

Carlo Ancelotti’s side have dropped out of the top four race in recent months but still have a chance of reaching Europe after picking up four points from away games against West Ham and Aston Villa over the last week.

The Italian will be able to call on James Rodriguez after a calf injury as Everton play their penultimate home game of the season – and the last without fans.