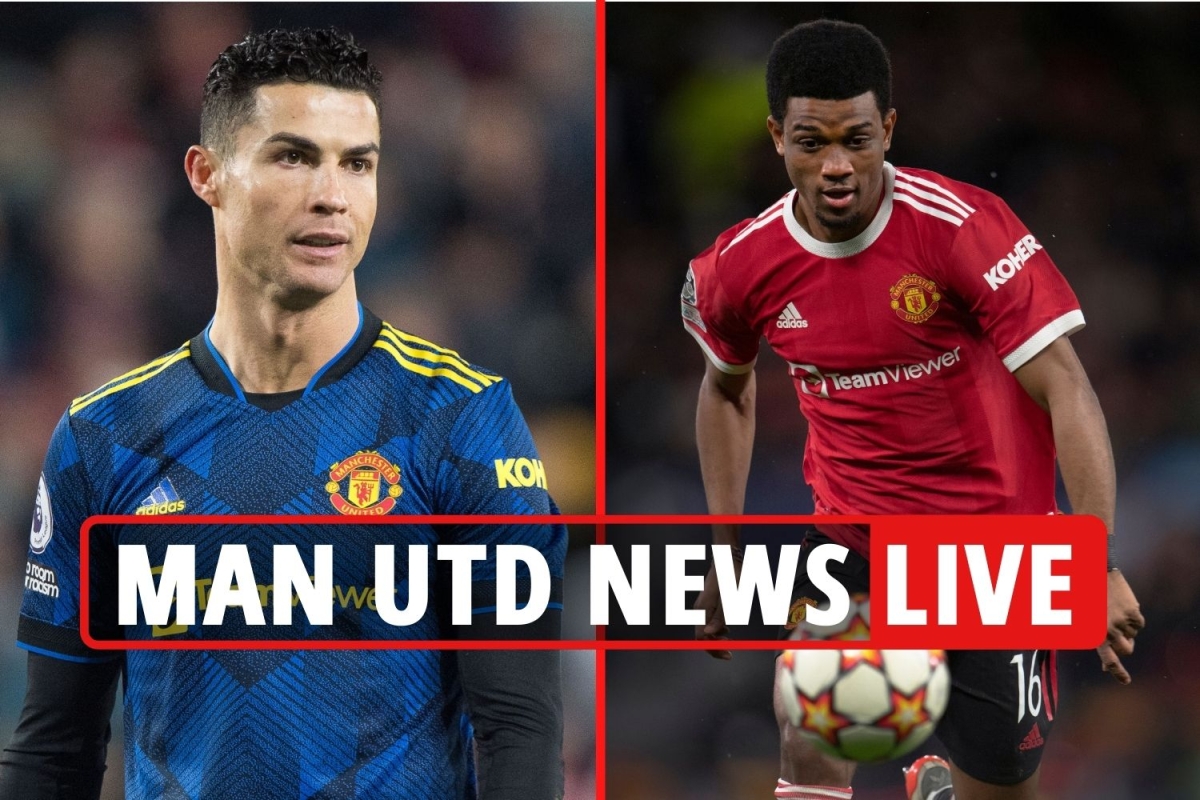 The 19-year-old Ivory Coast winger has made only nine first-team appearances since joining the club in a £37million switch from Italian side Atalanta a year ago.

Diallo said: “I am delighted to join Rangers until the end of the season.

“It is fantastic for me at this stage of my career to have the opportunity to come to such a big club that is challenging on a number of fronts and will give me some excellent opportunities to test myself in many environments.

“I look forward to training with my team-mates for the first-time tomorrow and to meeting the fans for the first time at Ross County on Saturday.”

Rangers boss Giovanni van Bronckhorst currently has Rangers top of the league and is delighted to complete the move for the teenager who still only has 17 first-team appearances in his career for Atalanta, United and Ivory Coast combined.

Van Bronchhorst said: “I am really pleased to add Amad to our squad for the rest of the season.

“He is a player who I have been aware of for some time, and when the opportunity to sign him came up, we were very keen to make it happen.

“He will add a lot to our squad and provide even more competition for the players in the forward areas.”

There is no option for the player to be bought at the end of the loan term with United still seeing the winger as one for the future.

He has made only one first team appearance this season in United’s final Champions League group game when the team had already qualified for the knockout stages.