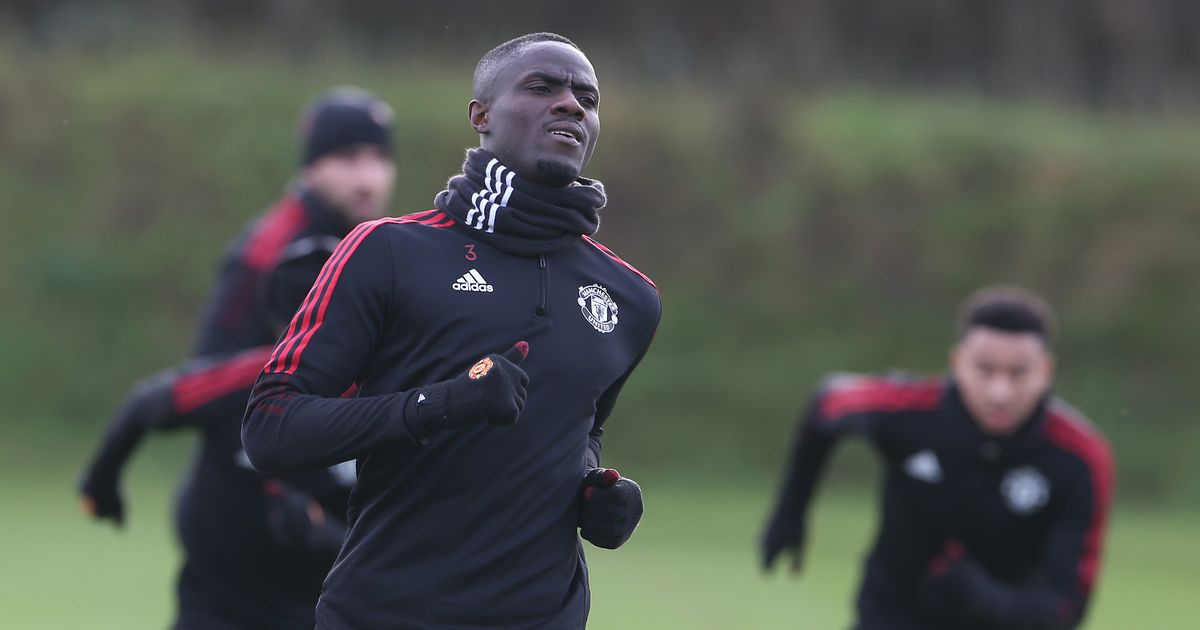 The Red Devils are desperate to get back to winning ways and will look to accomplish that when they take on Southampton at Old Trafford on Saturday, though could have a few faces missing

Premier League action makes a return to Old Trafford on Saturday when Manchester United host Southampton in what has to be a must-win game for the Red Devils.

Ralf Rangnick ’s men have suffered two disappointing results following the winter break, as they lost to Middlesbrough on penalties in the FA Cup last Friday, before drawing 1-1 with Burnley in midweek.

A number of players returned to the fold for Tuesday’s Turf Moor stalemate, and Rangnick will be hopeful of having a close to full strength side for the visit of the Saints.

There could be up to four players missing this weekend, as the Red Devils prepare for another upcoming hectic schedule.

Here is the current state of play at Old Trafford and the potential return dates for those out on the sidelines.

Do Man Utd have a strong enough squad to finish in the top four this season? Let us know what you think in the comments section below.

Eric Bailly could overcome his ankle issues to feature this weekend
(

Eric Bailly was expected to come straight back into the fold following his return from the Africa Cup of Nations last week, but the Ivorian has missed United’s last two games.

The defender is suffering with a swollen ankle as things stand, and it is unclear as to whether or not he will be back in contention again this weekend.

Speaking on February 3, Rangnick said: “Eric came back yesterday. He has some problems, a swollen ankle, and will therefore not be a part of the squad tomorrow (vs Middlesbrough).”

Defender Alex Telles has missed the last two games for his club after testing positive for Covid-19.

However, his period of isolation should be over by the time Saturday comes around, but whether he is fit enough to feature remains to be seen.

Fred has tested positive for Covid-19

The Brazilian was therefore absent for the midweek trip to Burnley and could very well miss out again for the visit of the Saints on Saturday.