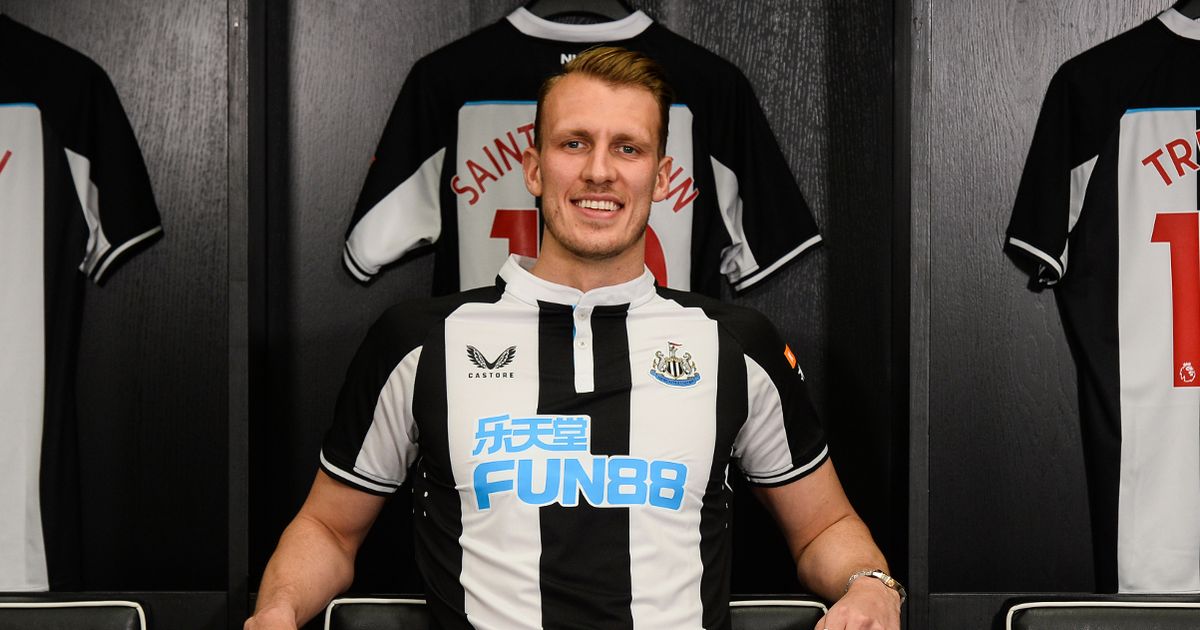 Despite the Magpies splashing out on Kieran Trippier, Chris Wood and Bruno Guimaraes, the ‘underrated’ defender has been backed to be the club’s new hero

After splashing the cash and signing five new players in the January transfer window to save themselves from relegation this season, Newcastle must now get to work.

Around £90million was spent on Kieran Trippier, Chris Wood, Bruno Guimaraes and Dan Burn, while Matt Targett was signed on loan, as Eddie Howe readies his side for a relegation battle.

And despite the big money moves for Guimaraes and Wood in midfield and attack, respectively, it is Burn who has been backed to stand out for the Magpies.

The 6ft 7in centre-back arrived on deadline day in a £13m transfer from Premier League rivals Brighton & Hove Albion and will provide his new club with more solidity at the back.

And former Leeds United goalkeeper Paddy Kenny told Football Insider that the 29-year-old could be the club’s best signing of the transfer window.

Who do you think will be Newcastle’s best signing from the January transfer window? Let us know your thoughts in the comments section below.

Howe was desperate for two new centre back’s last month and failed in his attempts to sign top targets Sven Bottman from Lille and Diego Carlos from Sevilla.

And despite Burn not being quite as high profile as those two, Kenny insists that he could turn out to be the club’s best and most important signing ahead of the rest of the season.

He told Football Insider: “I think Newcastle had a great window.

“They strengthened all the positions they wanted to. Some of the signings might not be the big names some people wanted or expected.

“But a player like Dan Burn, a quality Premier League tested defender, is exactly what they needed.

“He might prove to be their best January signing actually. He can come straight in and it’s an instant improvement.

“He’s underrated and has been great for Brighton this season and Newcastle still had one of the worst defences in the Premier League.

“So they have replaced three of that back four, it makes sense. I just have a sneaky feeling Burn will be the one who makes the biggest difference if they stay up.”

Burn has made 74 Premier League appearances since the start of the 2019-20 season for Brighton, including 13 this campaign, so brings with him plenty of experience.

He will certainly provide more solidity in the backline and along with Trippier and Targett, who both also boast plenty of top flight experience, the trio are sure to sort out that leaky defence.

But while the two full backs are sure to get forward in support of the team, Burn will be heavily relied on to shut out the opposition attack and will have a huge responsibility on his shoulders.

And this is why he could become the most important signing of them all.

The Magpies will be involved in a relegation dog fight until the end of the season and Burn is at the heart of that defence who must ensure the goals stop going in at the wrong end if they are to survive.

In this article:Featured, Ligue 1, Premier League