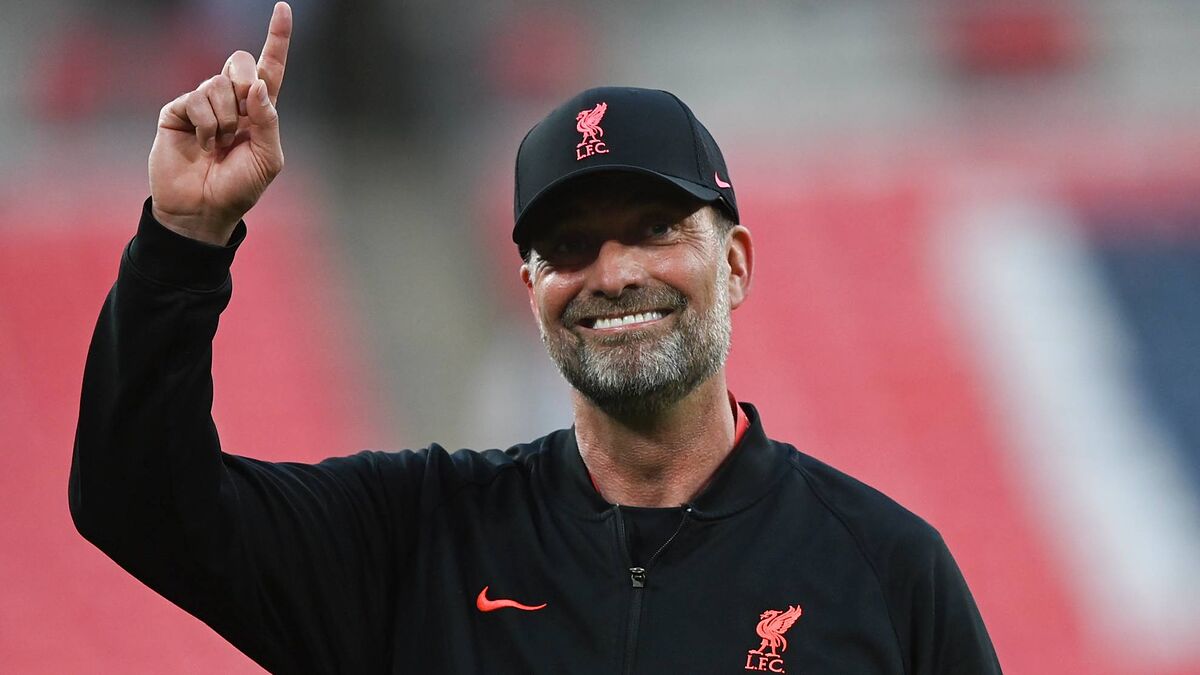 Jurgen Klopp has lavished praised on his fringe players following Liverpool‘s 2-1 victory away at Southampton on Tuesday night.

Klopp made nine changes from the team that started the FA Cup final on Saturday, as Liverpool secured a come-from-behind win to take the Premier League title race to the final day of the season.

“Actually, I am so happy about the performance because it was a bit touching to be honest,” Klopp said afterwards.

“Wow, these boys. Like having Ferraris in the garage and then you let them out and they directly go like this.

“Harvey [Elliott], I’m not sure when he played last time; Curtis [Jones], no rhythm; [Takumi] Minamino, it is a crime he is not playing more often.

“It is really tough for the boys, but whatever happens this year happens because of this group. It is exceptional, and tonight they showed it again.”

Liverpool have a host of injury concerns ahead of the Champions League final against Real Madrid on May 28.

Mohamed Salah and Virgil van Dijk both came off in the FA Cup final through injury and did not play against Southampton.

However, both players are set to be fit for Liverpool‘s final match of the Premier League season against Wolverhampton Wanderers on Sunday.

Meanwhile, Klopp said that he is hopeful that Fabinho will be fit for the final after suffering a hamstring injury in their recent victory over Aston Villa.

“[He is] progressing very well,” Klopp said of Fabinho.