Barcelona: What about Memphis Depay? 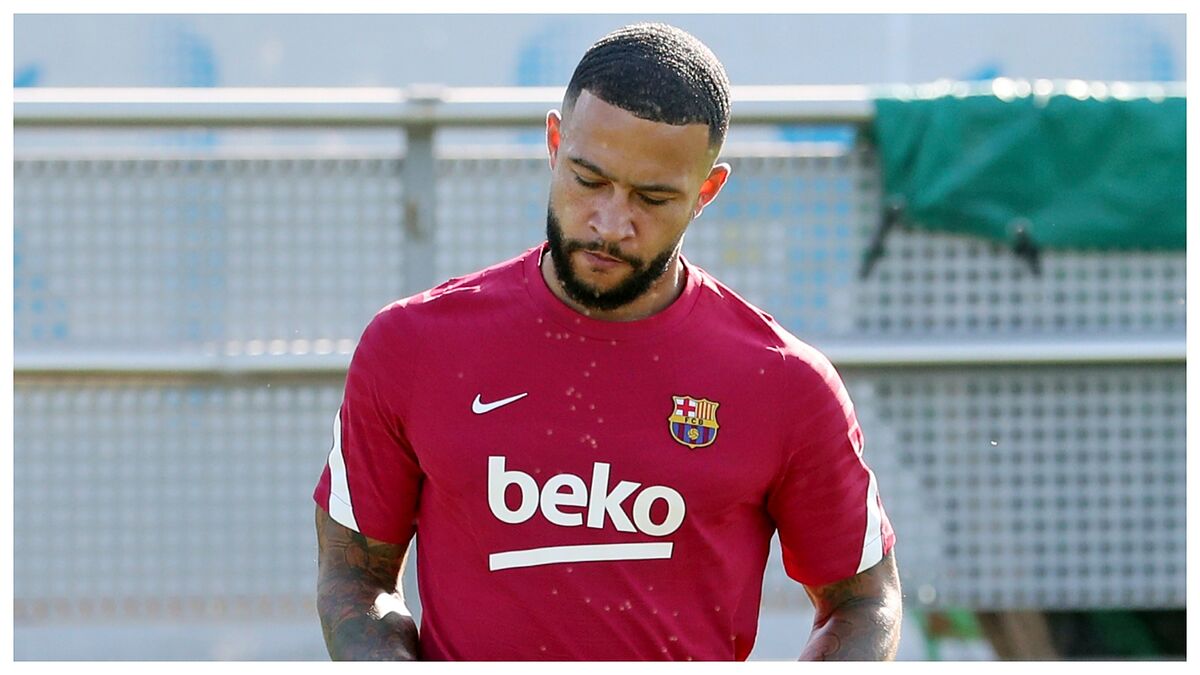 Barcelona won’t have Memphis Depay to call upon for the first leg of their Europa League tie with Napoli, facing the Italians in the last 32 of the competition on Thursday night.

The Dutch forward is still to make a recovery from the discomfort he’s had, keeping him out of contention for a month already. Memphis‘ last Barcelona appearance came in the Supercopa de Espana loss to Real Madrid on January 12.

Since, the forward hasn’t trained with his teammates. He was rumoured to be nearing a return for the Blaugrana’s game against Alaves, but his comeback has been put on hold again.

Now, Xavi Hernandez doesn’t want to take any unnecessary risks with Memphis and is keen to avoid seeing the player suffer a relapse that will further complicate the situation at the club.

Memphis isn’t expected to take part against Napoli nor Valencia. Then, Barcelona will reassess the situation. The club are hopeful that he will be fit in time for the second leg against Napoli next week, which will be played at the Stadio Diego Armando Maradona in Italy.