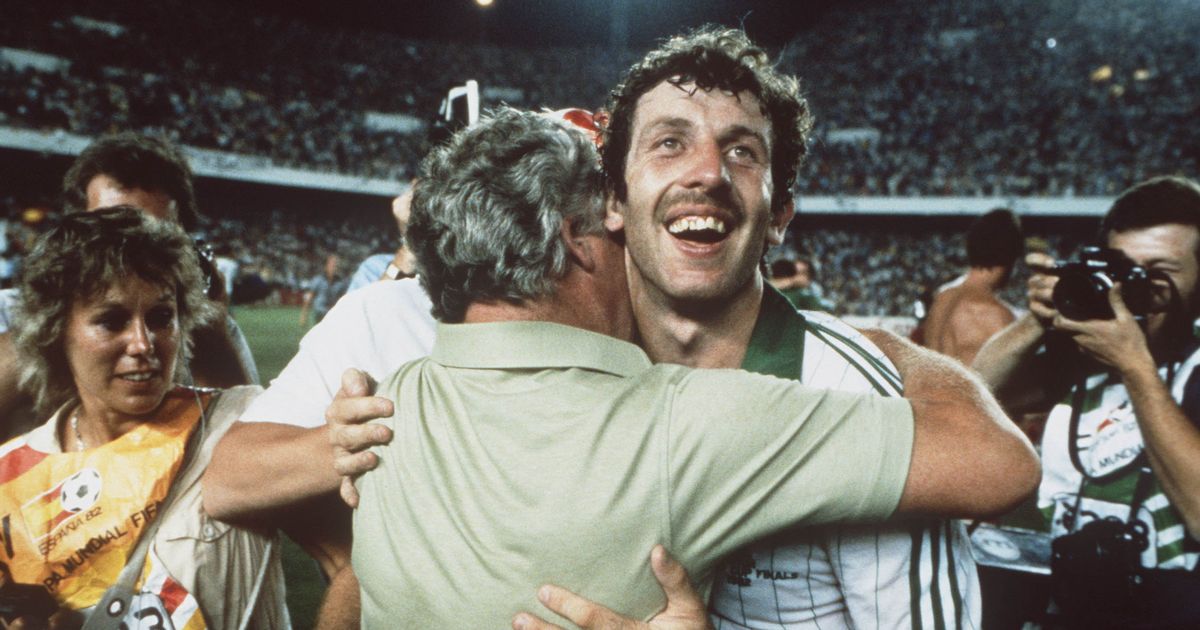 It took something exceptional to unite divided communities in the troubled province, but Gerry Armstrong’s winner is still remembered fondly as a force for unity

Gerry Armstrong celebrates after causing an astonishing upset against Spain (

As a showcase for sport’s mystical powers of unity, perhaps only Barry McGuigan’s world title triumph three years later transcended the Troubles to the same degree.

But exactly 40 years ago on Saturday, Gerry Armstrong’s winner for Northern Ireland against World Cup hosts Spain in a Valencia cauldron sparked street parties all over Belfast. Briefly, it even left Billy Bingham’s heroes homeless. Nobody gave them a prayer of progressing beyond the group phase and they had been booked on the next flight home.

And nobody had planned a civic reception because Northern Ireland were simply not expected to reach the same stage of the tournament as Zico’s Brazil, Diego Maradona’s Argentina and Ron Greenwood’s England. By the time Armstrong was waving to the crowds from the squad’s open-top bus parade through the streets of Belfast, it was November and he was on crutches after breaking his ankle on Watford’s maiden voyage in the top flight.

In a poignant anniversary reunion at the city’s Europa Hotel, Northern Ireland’s class of 1982 will convene and raise a glass to Bingham, the field general who plotted a miracle.

Bingham passed away earlier this month aged 90, and Armstrong – now a prominent pundit and TV co-commentator – said: “It’s going to be an emotional, momentous evening. Our World Cup adventure simply wouldn’t have been possible without him and we will raise a glass to Billy, for sure.

“Quite rightly, we were given no chance whatsoever of turning over the hosts at their own World Cup party. It was such a hot, humid night and I lost about 12lbs – almost 10 per cent of my body weight – just through pure sweat.”

Armstrong missed the first hour of post-match euphoria with his team-mates because he was selected for dope-testing formalities and, by the time his system was hydrated enough to provide a sample, they were waiting for him on the bus. Around 2am, with his players still refuelling, Bingham discovered Northern Ireland’s heroes – by now the toast of the predominantly Loyalist Shankill Road and largely Republican Falls Road alike – had nowhere to stay ahead of their second-phase games with Austria and France in Madrid.

Eventually, after a late-night SOS to travel agents, they took over accommodation booked by Yugoslavia, who had expected to qualify from the group with Spain, at a hotel so close to the airport it was almost on the runway. A 2-2 draw with Austria and harsh 4-1 defeat by France sent them home, but Bingham’s side remains the touchstone of football defiance in the province.

Armstrong, now 68, still has the telegram of congratulations from Watford chairman Sir Elton John, and eight weeks later he would score the Hornets’ first-ever goal in English football’s penthouse, paving the way for a 2-0 win against Everton.

England returned home from Spain unbeaten after conceding only one goal in five games, but Bingham’s braves were even more celebrated for their defiance of mountainous odds. Their side included 17-year-old Norman Whiteside, whose raw talent superseded the fuss about 35-year-old George Best’s exclusion from the squad.

Do you remember Gerry Armstrong’s winner? Have your say in the comments!

Armstrong said: “We probably didn’t realise it at the time, but we brought whole communities together. I would try and keep a handful of coins to make phone calls to the family, who would keep me informed of what was going on back home. I would pass on the latest news to the boys and tell them, ‘There are street parties all over Northern Ireland, lads – they are proud of us.’ And the people down south were supporting us as well.

“It was an incredible time and a fantastic chapter in our history. To have nearly all the players back under the same roof 40 years on – including big Pat Jennings, John McClelland, Martin O’Neill, Mal Donaghy, Jimmy Nicholl and Billy Hamilton – will be so special.

“One or two of the boys from that team of 1982 are struggling a wee bit now, so we will be raising funds for Dementia Northern Ireland too.” 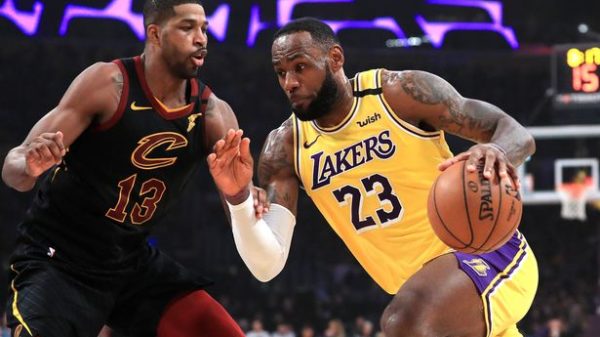 One of the greatest basketball players ever surpassed $1billion in career earnings last year but has now made history once again by becoming the... 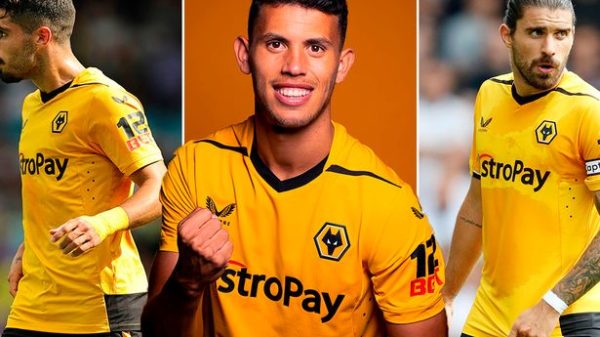 Matheus Nunes became the latest Jorge Mendes player to join Wolves as he made the big money switch from Sporting Lisbon, becoming the 22nd...