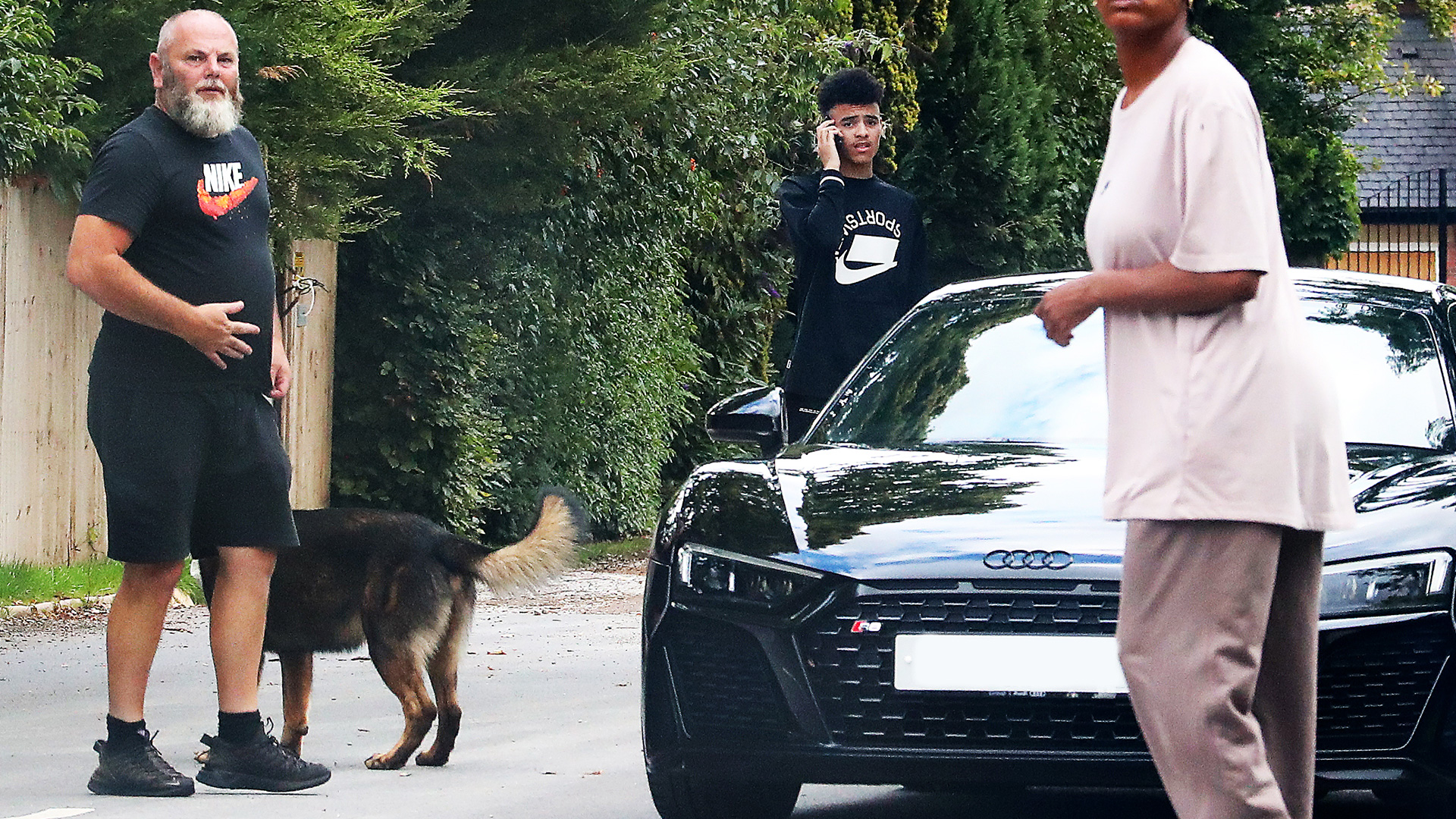 Greenwood, 20, was snapped at their £3million Cheshire home.

He is on bail on suspicion of rape and threats to kill.

The striker – last seen in April wearing a balaclava while behind the wheel of an £85,000 Mercedes – showed a quick turn of pace to capture the dog.

An onlooker said: “Mason has been keeping a really low profile since his arrest.

“He found the accusations made against him really difficult to cope with. 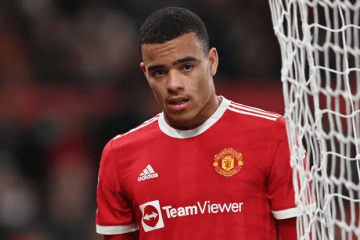 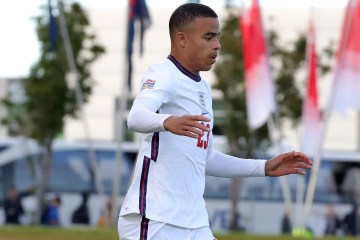 “But his parents have been by his side every step of the way.

“They are all waiting for the police to make a decision and if the cops decide he has no case to answer then he can try and get on with his football career.”

Greenwood, who lives in Bowdon, Gtr Manchester, was suspended by United after his arrest.

The player has been removed from FIFA 22 and dropped by sponsors Nike in the wake of the allegations.

Football Manager 2022 has also confirmed he will not feature after their recent winter update.

All merchandise bearing the No11’s name has been axed from the official Utd site and teammates have unfollowed him on Instagram.

Greenwood’s promising domestic and international career is now in jeopardy after his arrest.

In 2019, he became the youngest footballer to play for Utd in the Champions League when he took to the pitch aged 17.

Greenwood has made 129 appearances in total for the Red Devils and netted 35 goals.