With Asia making their mark with some magical moments in Qatar, the 2026 FIFA World Cup now cannot come soon enough 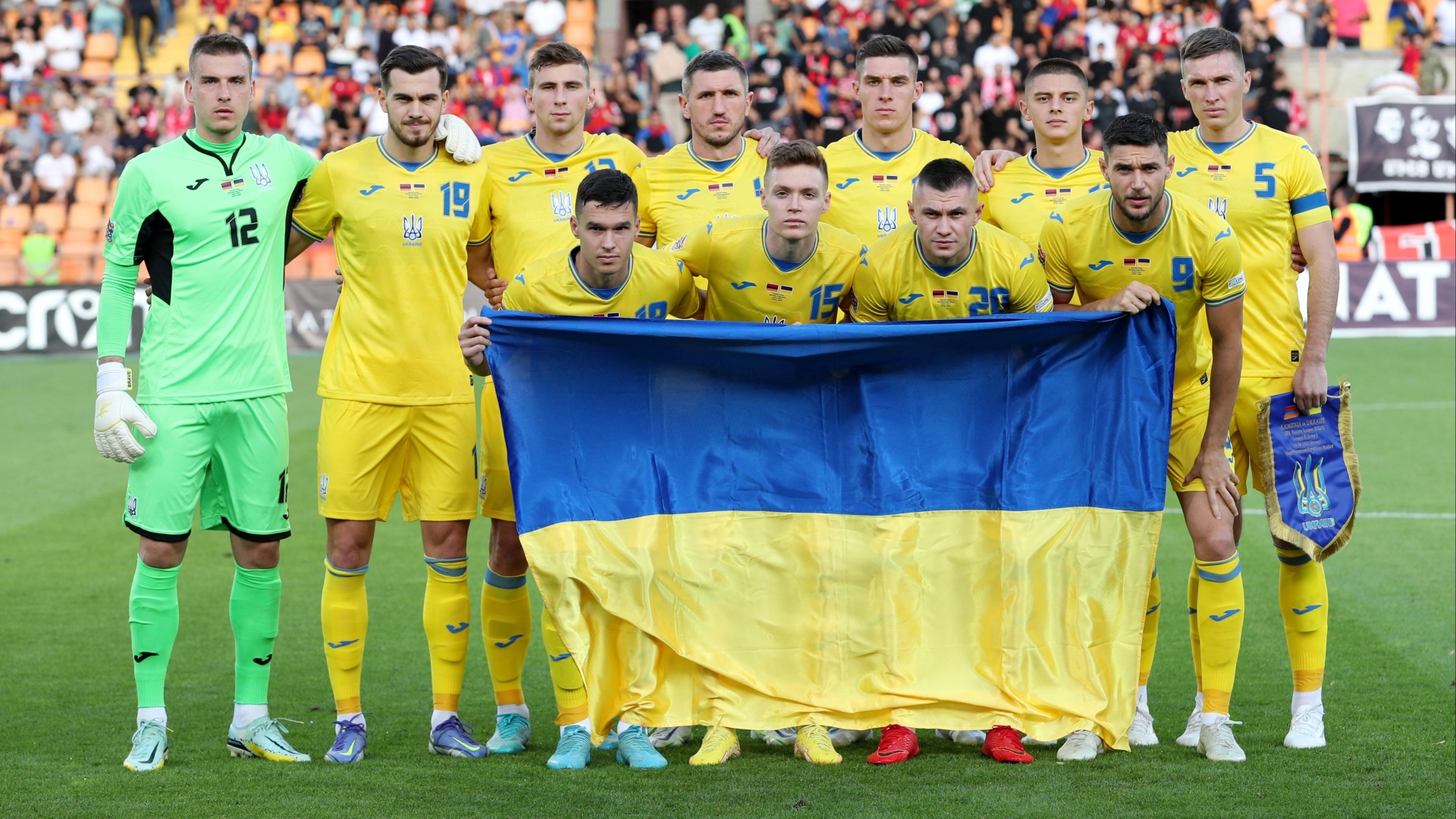 UKRAINE could host the World Cup in 2030 after Spain and Portugal included the war-ravaged nation in its bid.

The Iberian countries were already planning to make an attempt to stage the tournament.

But they decided to add Ukraine as a classy gesture and act of European solidarity – and boost their chances of success.

Ukraine is currently under illegal invasion by Russia after Vladimir Putin ordered his troops into the neighbouring nation on February 24, causing widespread death and devastation.

It is hoped the war will be over soon and Ukraine will be able to stage World Cup matches.

Uefa President Alexander Ceferin, determined to bring the tournament back to Europe, is understood to be fully in support of the proposals. 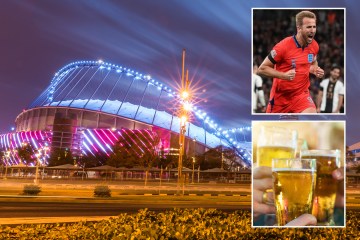 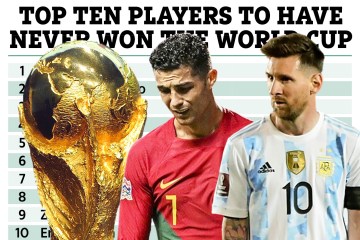 Ukraine’s leader Volodymyr Zelensky is also an enthusiastic backer of the bid.

Rubiales said: “Our bid is not an Iberian bid anymore, it’s a European bid.

“I’m convinced that now our bid is much better than before.

“Football is universal and if it is capable of changing the life of people in so many ways it should also be used for doing good.”

Portuguese boss Gomes insisted the details of adding Ukraine into the scheduling would be finalised in the coming months.

An option would see one group at the 48-team event likely based in Ukraine, with two stadiums in operation.

The other games, will, as planned, be played in Spain and Portugal, as will all the knock-out games with the final schemed for Real Madrid’s renovated Bernabeu.

Gomes said: “We are convinced that by 2030 we will have peace in Europe and that Ukraine will be able to host the tournament in the best way possible.”

Uefa are keen to bring the World Cup back to Europe in 2030 following the controversial awarding to Qatar and then the joint-hosting by the United States, Canada and Mexico.

However, Spain-Portugal-Ukraine bid will face competition from a three-continent proposal by Saudi Arabia, Egypt and Greece which has the backing of Fifa boss Giani Infantino.

In addition to the Saudi-led bid, a four-nation South American bid, with games in Argentina, Chile, Paraguay and Uruguay, is already a contender.

If that bid wins, the final would be played in Montevideo’s Estadio Centenario, where the first World Cup Final was played in 1930.

But Ceferin said in September he was confident the Iberian bid would come out on top – even before Ukraine’s late addition.

He said: “I see it as a winning bid. We will do what we can to help the bid.

“It is time for Europe to host the World Cup. Both countries are passionate about football, you feel, you smell football in Spain and Portugal. The infrastructure is great, and we have some plans to help.

“We have already spoken with Fernando Gomes and Luis Rubiales. I think and I am sure that the 2030 World Cup will be played in Spain and Portugal.”