A shocked Luis Enrique admitted his Spain side lacked ‘finesse’ in the final third after being held to a frustrating draw at home to Greece in their opening World Cup qualifier.

Enrique’s men got off to an auspicious start when Alvaro Morata’s brilliant strike opened the scoring shortly after the half-hour mark, but an Anastasios Bakasetas penalty in the second half cancelled it out to earn Greece a precious point.

Spain dominated much of the proceedings and Enrique admitted afterwards he did not expect to drop points against Greece, before laying into his team over their failure to carve out clear opportunities. 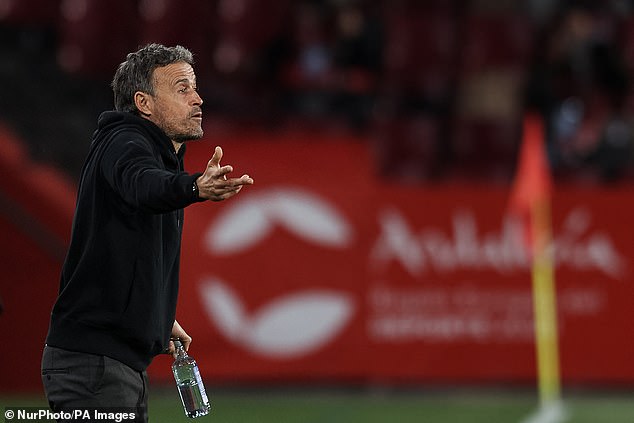 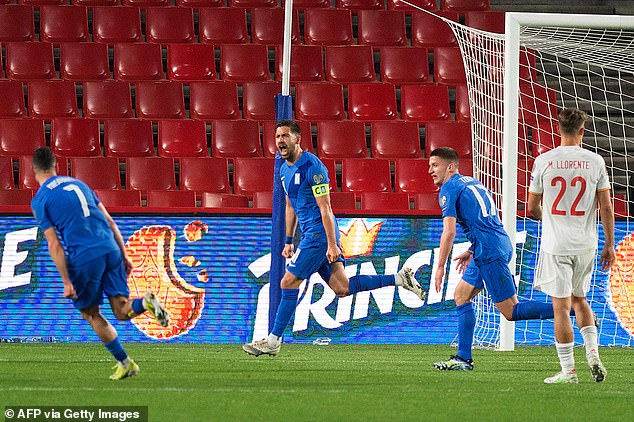 ‘Against a retreating rival like Greece that has a strong physical level and that defensive precision we have lacked finesse,’ the Spain boss said.

‘With so little space [against that defence] we have been uninspiring. Obviously it is a result that I did not expect.

‘We have not generated the flow of chances to be able to score more goals. My job is to try to help the players.

‘You have to try to solve the games against all the rivals. Greece has come to play their game. 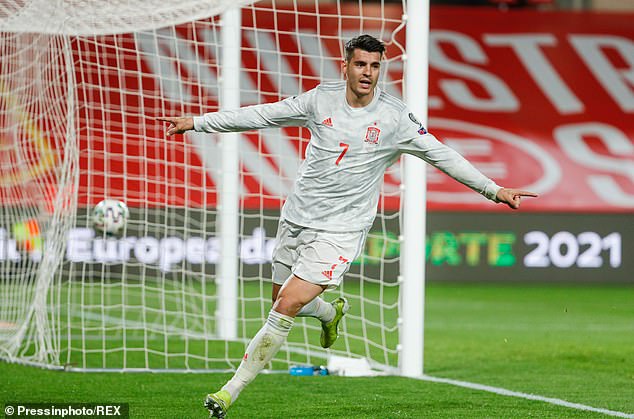 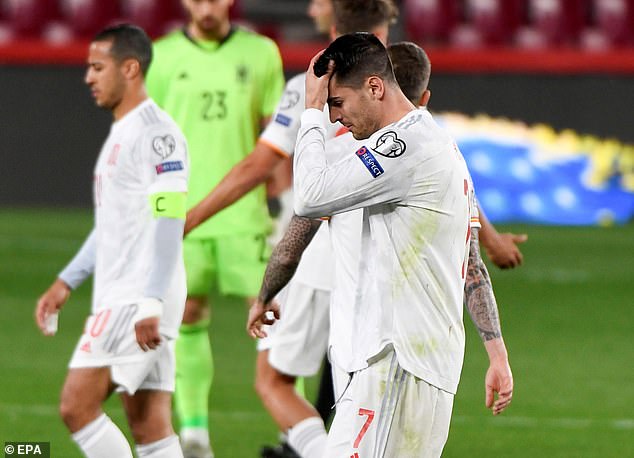 ‘Every game has its complications and today Greece defended very well.’

Enrique’s decision to hook Sergio Ramos at half-time had raised some eyebrows despite the Real Madrid star’s recent struggles with his fitness.

However, the 50-year-old has now revealed why he took his captain off so early.

‘He was perfectly fit to play,’ Enrique added. ‘But we had already talked and we decided that he would only play the first part [of the match].’

Enrique will want an improved performance from his Spain side when they take on Georgia in their second qualifier on Sunday and Kosovo next Wednesday. 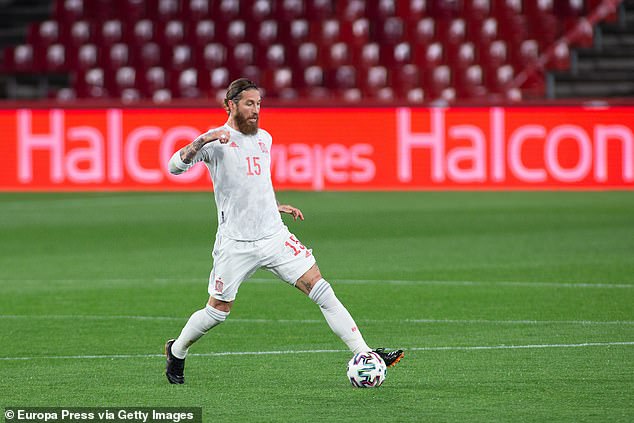