Benzema and Vinicius are now on the same page

One of those tell-tale cameras caught Karim Benzema last season explaining to his Real Madrid teammates that Vinicius Junior was useless. A lost cause, to say the least. In footballing jargon, it was to say that the boy favoured the opposition more than Real Madrid: careless, hyperactive, confused in his decisions… Vinicius was capable of getting on Benzema‘s nerves.

The truth is that Benzema spoke with the authority of a wise and paternal veteran rather than as a bad teammate. He didn’t even have to apologise. Even Vinicius knew that. Today, Benzema is still the same player or even better and Vinicius has ceased to be that player who went with the opposition to become the Frenchman’s best partner on the pitch. The two produced another stellar attacking display against Celta Vigo and the Brazilian, who leapt three rows of seats to join the fans for his goal, brought added enthusiasm to the game.

Real Madrid attacked a lot and not always well, but there was enough attacking firepower for them to score. They were forced to do so because they allowed themselves to suffer from poor defending against opponents who have a fluid style of play up front and who know how to cause damage. I’m sure it’s all in Carlo Ancelotti‘s notes. He was so angry that he missed a control of a ball that ran down the flank. One of those balls that Vicente del Bosque brought down masterfully. 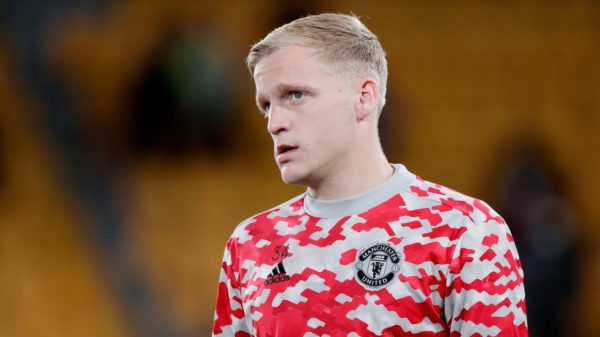 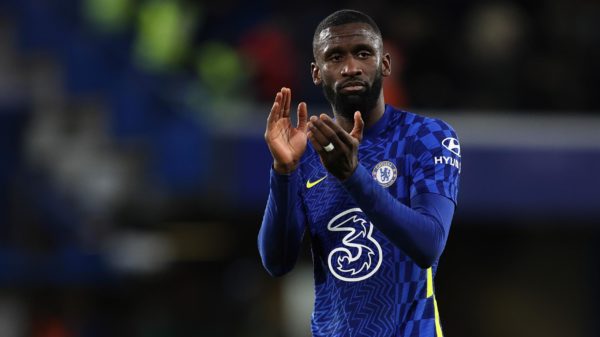