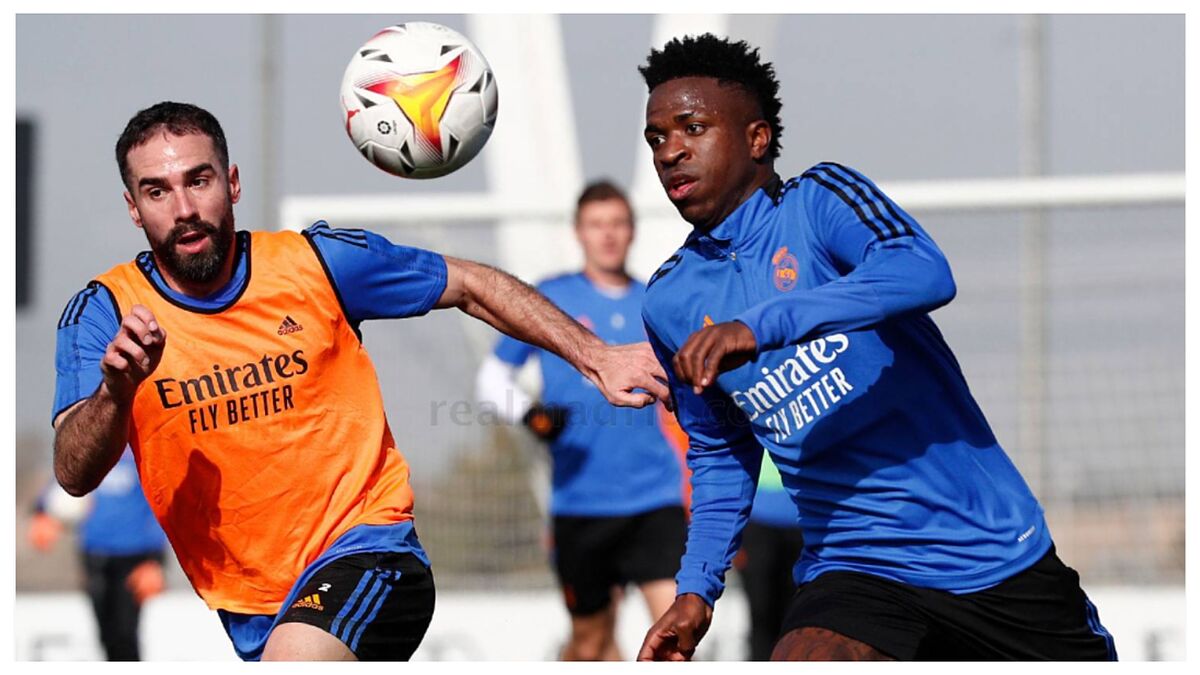 There were no big surprises as Carlo Ancelotti named his Real Madrid squad for Saturday’s trip to take on Villarreal in LaLiga Santander, with Karim Benzema and Ferland Mendy both still out of contention.

All eyes are now on Paris Saint-Germain in the Champions League next week for both Mendy and Benzema, who are in a race against time to be fit to feature.

Ancelotti has been able to name Casemiro, Vinicius Junior, and Lucas Vazquez in his squad again, though, after they had missed out against Granada for various reasons.

Casemiro‘s present, in particular, will come as a boost for Ancelotti as he may even give either Toni Kroos or Luka Modric some rest at the weekend with the importance of the PSG clash taking priority. Lucas might even go straight into the XI as Dani Carvajal‘s replacement to give the latter a break. 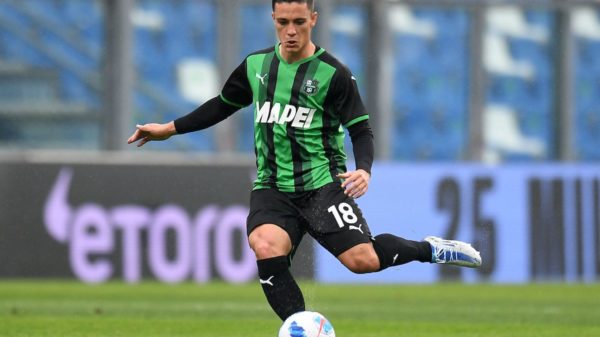