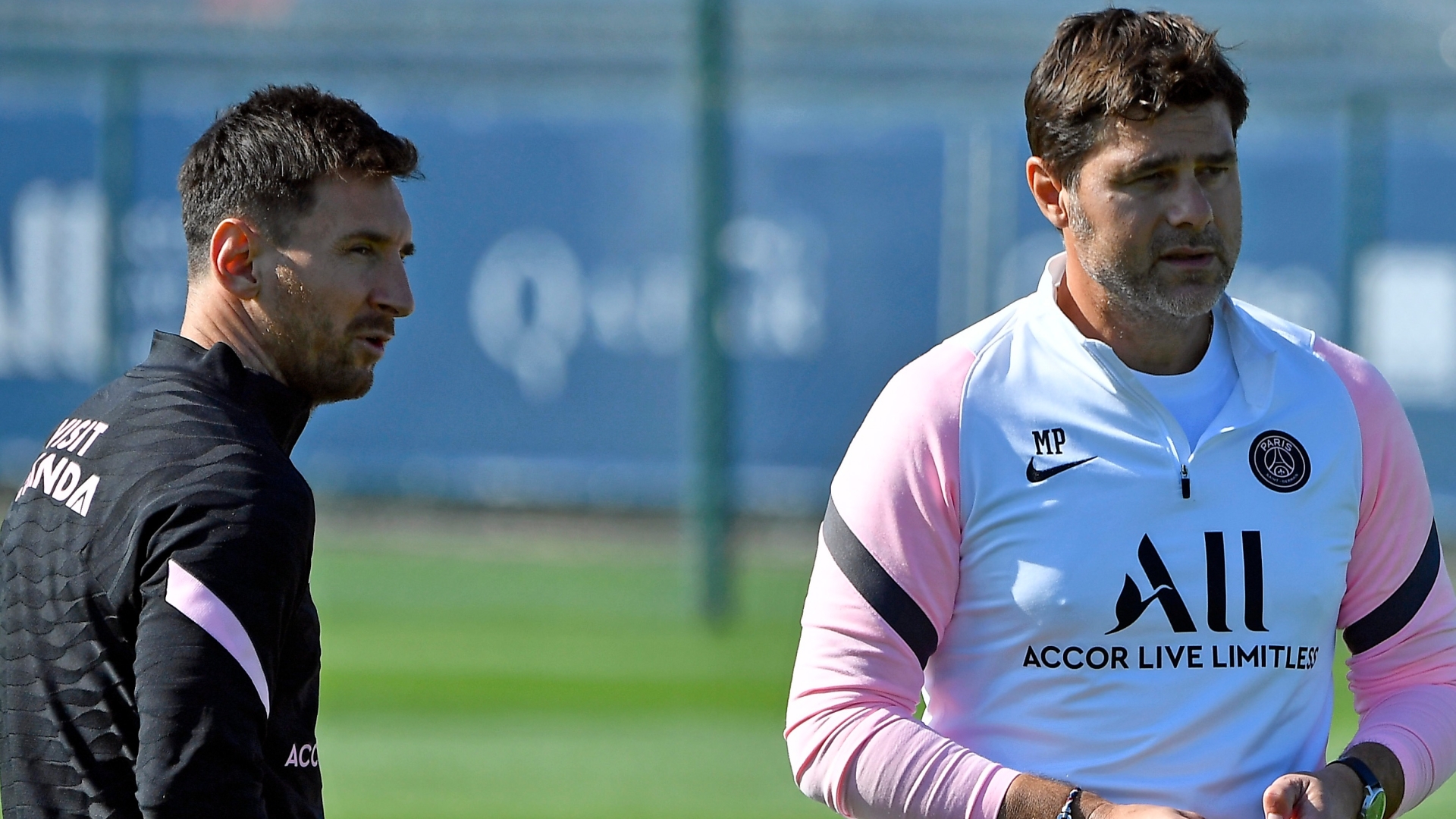 And the former Paris Saint-Germain and Tottenham manager has left out his Argentine compatriot Lionel Messi.

In addition to working as a pundit for the BBC during the World Cup, Pochettino has been contributing for The Athletic.

In an article featuring a number of columnists’ all-time World Cup XIs, Pochettino went for an unorthodox approach.

Clearly just having a bit of fun, Poch used a bizarre 3-3-1-3 formation – stretching the positions that his players could be deployed in.

The team didn’t feature Messi, or any modern day stars. 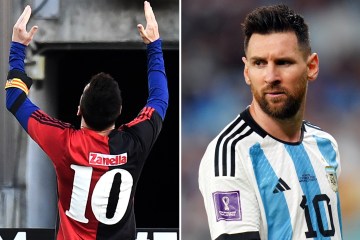 Explaining these omissions, Pochettino, 50, said: “So, the rule of my team was that only players who had finished playing were eligible — so you understand why there’s no Messi, Ronaldo, Mbappe, Neymar etc.”

Explaining his unusual call on where to play iconic No10 Zidane, Pochettino, who once deployed Son Heung-min at left wing-back in an FA Cup semi-final, explained that his strategy would be all-out attack.

He added: “But still you’re asking me if I’m crazy, right? Zinedine Zidane as a left wing-back?

“I would say: ‘Don’t worry’. The positions will be interchangeable.

“We have three of the greatest central defenders of all time and a brilliant goalkeeper.

“Also, we are going to score so many goals that nobody will catch us.”

Pochettino named legendary Cameroonian Thomas N’Kono in goal, with the 56-year-old having represented his country at World Cups in 1982, 1990 and 1994.

His back line comprises of Carles Puyol, Franz Beckenbauer and Paolo Maldini – all three having won the competition with their respective nations.

Pochettino’s fellow Argentine and good friend, the late Diego Maradona, is in the No10 position that Zidane would often find himself in.

While Johan Cruyff, Pele and Hristo Stoichkov make up a formidable front line.