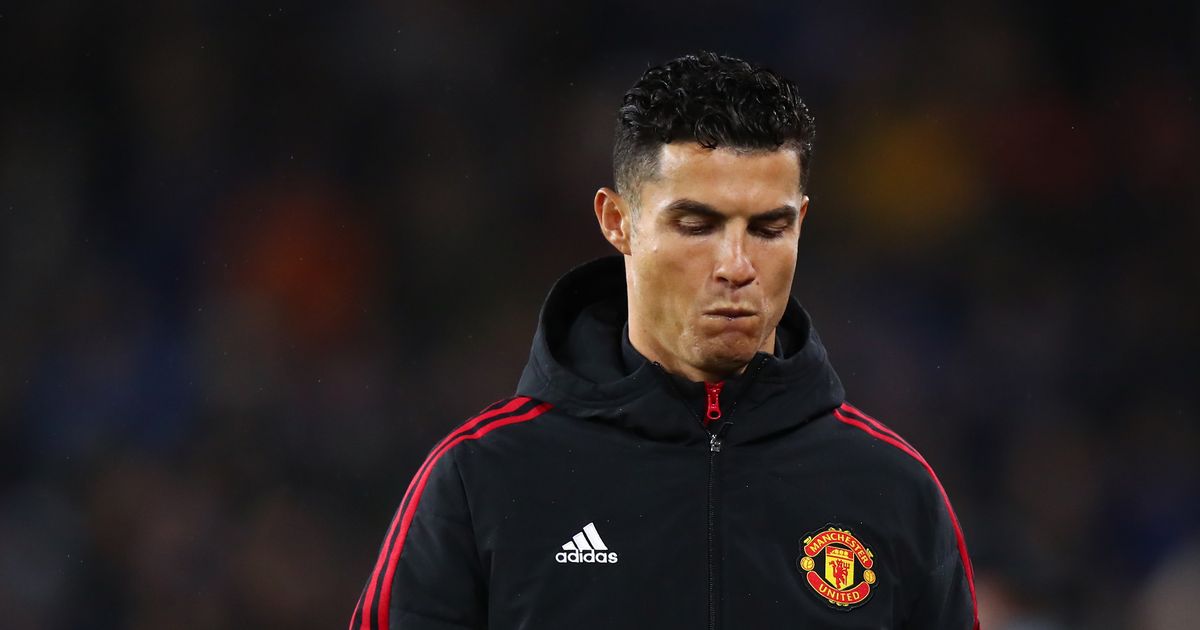 Although Manchester United are seemingly no closer to naming Ole Gunnar Solskjaer’s permanent successor, the saga over the vacant managerial hot seat at Old Trafford has taken another twist.

Mauricio Pochettino and Erik ten Hag are the two main names in the frame, and according to reports, United stars are in favour of Pochettino taking over.

This makes sense, given that the Argentine coach is seemingly unsettled at Paris Saint-Germain.

Ralf Rangnick’s uninspiring interim stint has effectively killed off his hopes of retaining his seat in the dugout beyond May.

The Daily Star also revealed that Cristiano Ronaldo is set for showdown talks with his agent, Jorge Mendes, next month as he toys with calling time on his Old Trafford love affair at the end of the season.

The same report highlights that Ronaldo has already made it clear that he ‘wouldn’t support’ Rangnick being handed the job on a full-time basis.

Join the debate! Who do you think should be the next Man Utd manager? Let us know here.

But in reality, should it matter what Ronaldo, or any other player at Old Trafford wants?

Given their current performances on the pitch, it certainly seems as though they could do without the distraction of voicing their opinions over their next boss.

This is a key appointment for United, who have gone backwards this term.

There was genuine belief that United could mount a serious title challenge at the start of the season after gradual progress under Solskjaer.

But that optimism seems almost laughable now. Unfortunately for United, their lofty ambitions have been exposed in the most horrific fashion over the past few months – and they now face a battle to even clinch a top-four spot.

Given their regression this season, it’s paramount that United get this decision right after a number of disastrous appointments since Sir Alex Ferguson stepped down back in 2013.

That responsibility falls to Richard Arnold, who replaced the overwhelmingly unpopular Ed Woodward as United’s decision maker-in-chief earlier this month.

He already has a monumental task on his hands in the wake United’s disastrous campaign so far.

He may yet prove to be a vast improvement on Woodward, who watched United flounder competitively during his premiership.

But he’ll certainly be doing himself no favours in the early days of his tenure if he shows any appetite to listen to the current playing squad’s wishes before he steps up the club’s managerial search.

Based on recent results on the pitch, you’d hardly back any of United’s current playing squad to back a winner if they were handed the chance to speak up anyway.

Tuesday night’s dismal 1-1 draw with Burnley came just days after they were embarrassingly dumped out of the FA Cup by Middlesborough last weekend – bringing United’s hopes of winning any silverware this season to an abrupt and sobering end.

In truth, nobody at United has the right to be voicing their preference for any potential candidates in the midst of their current struggles on the pitch – especially Ronaldo, who has only good for supplying theatrics rather than goals in recent games.

That was a stance echoed by former Crystal Palace chairman Simon Jordan, who was speaking on talkSPORT on Thursday.

“I think it’s laughable,” he said. “United players are in no position to be suggesting [the next manager] and if [chief executive] Richard Arnold’s having any of that nonsense then he is going to go the same way as Ed Woodward.

“I think he’s a very good manager. I think he did a very good job at Tottenham and Tottenham fans will probably be aghast at what I am saying, but to be honest with you, I’m not sure he is the answer for Manchester United.

“I’m not sure Ralf Rangnick is the answer for Manchester United and I’m not sure who the answer is, but it shouldn’t just be an envoy of players whose opinion is not sought and not needed.

“If it is sought by people at Manchester United then they need to bang their heads.

“It’s not players that should be determining whether managers are employed – irrespective of how much power these players think they have got.” 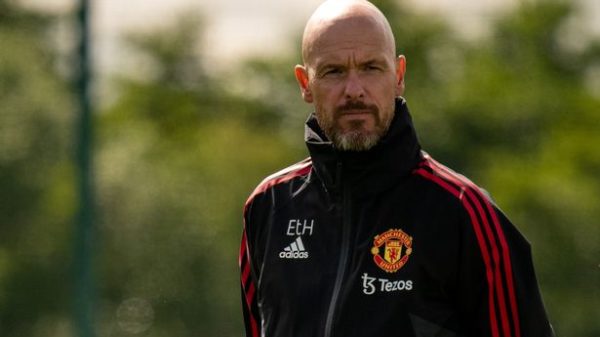