Real Madrid vs Eintracht Frankfurt: Predicted line-ups, kick-off time, how and where to watch the UEFA Super Cup on TV and online 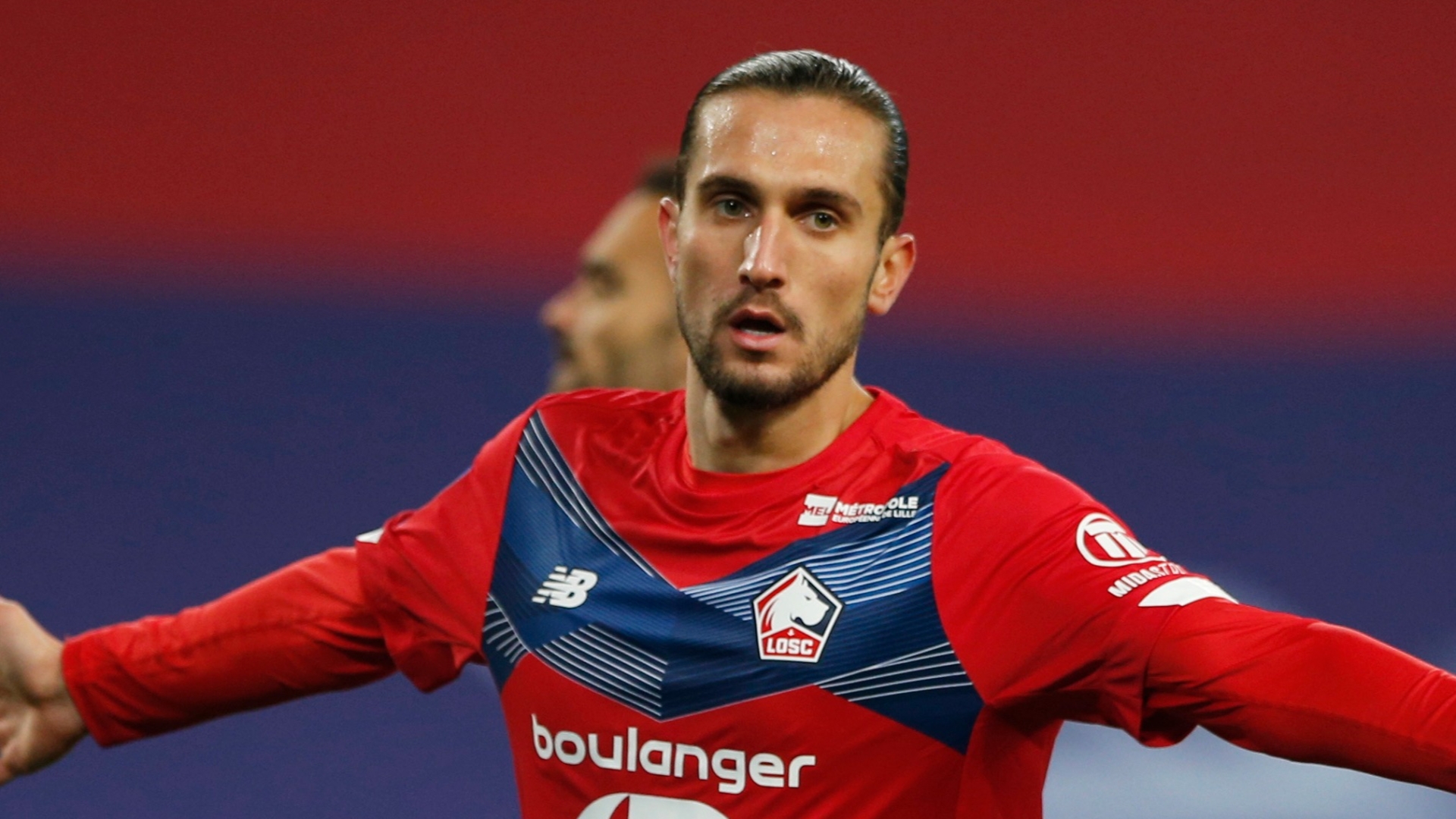 He has spent the last six months on loan to CSKA Moscow, scoring eight goals in 12 games for the Russian Premier League side.

Yazici, 25, returned to Lille last month but reports in Turkey and Russia have linked him with the two Premier League newcomers.

“Now the clubs are negotiating.

“But I want to say again that CSKA will hold a special place in our hearts.”

Yazici, a Manchester United target in 2019, has won 39 caps for Turkey.

He began his career with hometown club Trabzonspor, and Lille paid the Super Lig outfit a record £15m for him three years ago.

The 39-cap Turkey international has two years left on his Lille deal.

But his club future is unclear, with former coach Jocelyn Gourvennec loaning him out in January before being replaced by Paulo Fonseca last month.

Fulham boss Marco Silva and Forest chief Steve Cooper are both strengthening their squads following promotion in May.

And Lille, who finished a disappointing tenth last season, will cash in on the Turkish talisman to fund a raft of new signings.