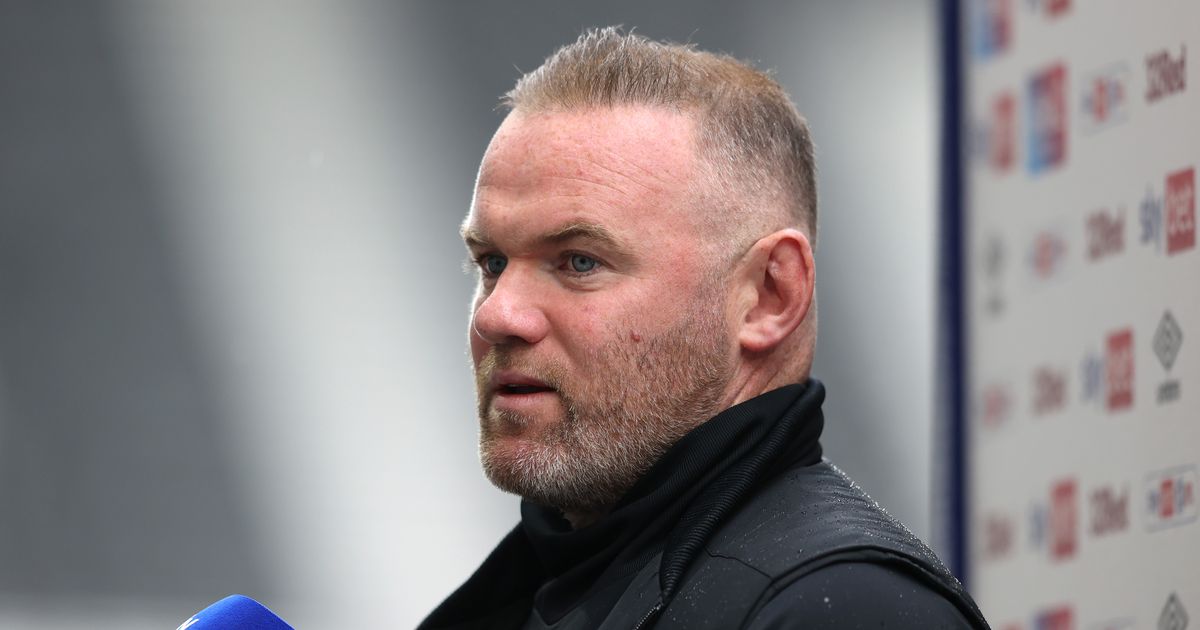 Wayne Rooney has asked to leave Derby after 18 months as manager of the Midlands club, during which there were numerous off-pitch issues surrounding finances and ownership

Wayne Rooney told Derby’s prospective new owners that the Rams are a “great club with a great history and great fans” in a stirring message as he asked to step down as manager.

The Manchester United and England legend, 36, spent 18 months in charge at Pride Park and informed Derby’s administrators of his desire to leave on Friday. Rooney’s time at the club was littered with off-pitch issues and collapsed takeovers.

He was unable to steer Derby to safety last season as they were relegated to League One after receiving deductions totalling 21 points – for breaching financial regulations and entering administration. Nonetheless, Rooney outlined his desire to stay put so long as a new owner could successfully complete a takeover of the Midlands side.

No such change of leadership has occurred with just over one month remaining until the start of the season, leaving the Rams in limbo regarding player contracts and transfers. Rooney felt compelled to depart Derby so “someone with fresh energy” who is “not affected by the events that have happened over the last eighteen months” can replace him, as he outlined in a statement released on the club’s official website.

The former Everton prospect concluded his lengthy message to the club’s fans – in which he explained his decision to leave – with emotive words for those aiming to take over the club. He said: “Finally, I am aware that the club still have interested parties who wish to take over the running of the club. To them I say this, Derby County is a great club with a great history and great fans. I wish you all the best and much success for the future.”

Has Wayne Rooney made the right decision? Have your say in the comments…

Meanwhile, a spokesperson on behalf of the joint administrators of Derby outlined their severe disappointment over Rooney’s decision to depart, but admitted they “understand his reasons for wanting to go”. They added: “We are extremely grateful to him (Rooney) for his excellent work in the face of challenging on-field circumstances in the 2021/22 season and admire the manner in which he has led the team, the club and the local community through various off-field issues.

“The joint administrators recognise that staff and supporters will be frustrated and equally disappointed by this news, but we all wish him, his wife Coleen and their four boys every success in the future and we are sure they will always be welcomed back. All parties recognise the need to conclude a sale of the business and assets of the Club, as a matter of urgency and the joint administrators wish to reconfirm that Wayne’s departure will not affect those ongoing, positive discussions.” 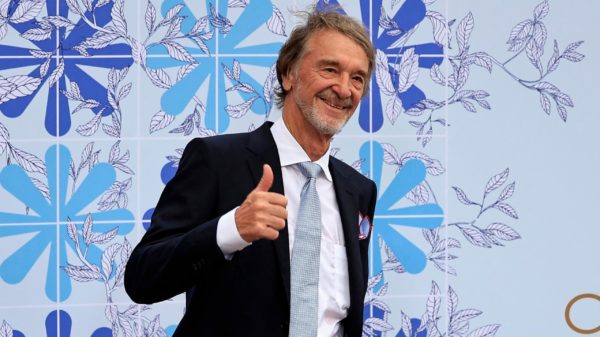 THURSDAY’S BIG STORIES Man Utd want everyone Deep breath, one and all. In the past few days Manchester United have reportedly upped, ended or...

The richest man in Britain has confirmed he is interested in buying Manchester United from business family the Glazers as pressure on the Americans...