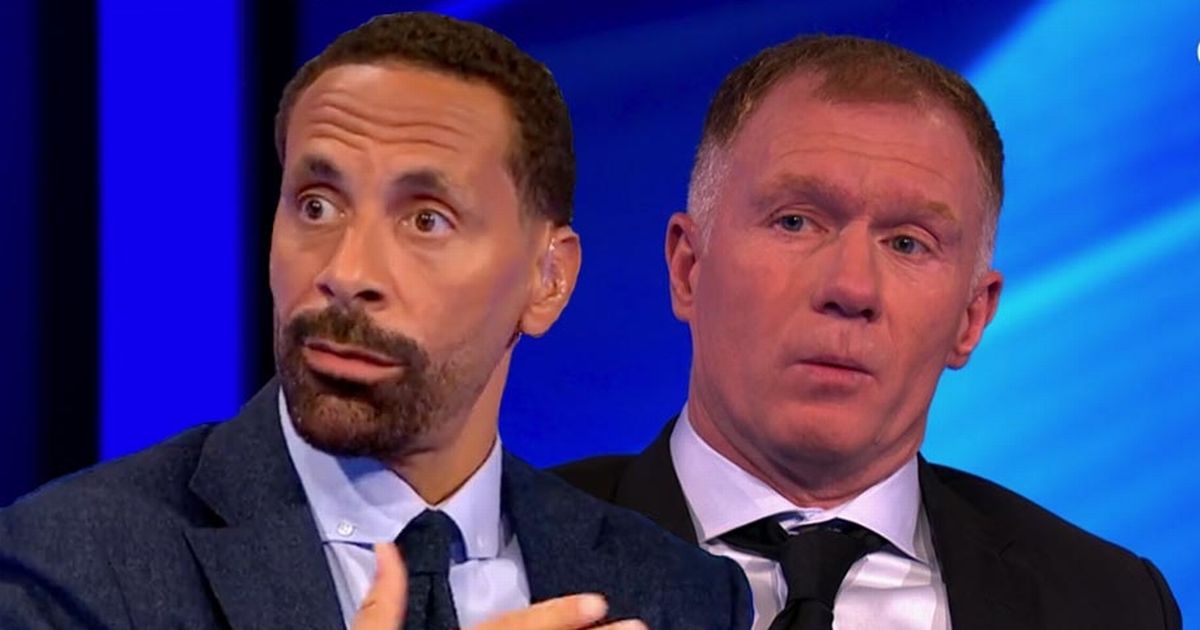 United have currently drawn their last three matches 1-1, though the first came in the FA Cup where they were eventually dumped out of the competition on penalties by Middlesbrough.

After that, Ralf Rangnick’s side played out two similar performances against Burnley and Southampton respectively where United surrendered their 1-0 lead by conceding a second-half equaliser.

Though Ferdinand was generous enough to claim he does see some positives with how United have been playing recently, he highlighted how individual errors are “killing the team.”

HAVE YOUR SAY! Is Ferdinand’s assessment of United’s problems fair? Comment below

Reflecting on the most recent draw against Southampton at home, Ferdinand told his Five with Vibe podcast: “In the first 20 to 30 minutes you go “oh – I like this,” there’s fluidity, there’s a continuity within the team, there’s a togetherness but the problem is weathering the bad storms.

“In every game you get a five minute spell or whatever it is, where the other team get hold of the game and you get penned back a little bit whether you like it or not.

“It’s about having the balls to be able to get through that, the knowhow and I think a big part of that is discipline – I think that’s where we lack compared to top teams.”

Ferdinand went on to suggest there is a lack of team spirit when the going gets tough for the current United squad.

“When those moments come you need a discipline within the team, to say “we stick together,” in them situations, they end up becoming individuals more than ever and thinking “I can do this on my own, I’ve got to create a moment of craziness.

“Whether it’s missing a chance, final ball delivery or defending a situation. Individuals are making mistakes in them areas.”

His comments read eerily similar to those of Scholes, who questioned United’s discipline and aggression towards the latter days of Ole Gunnar Solskjaer’s reign.

Speaking to BT Sport after the dismal 4-2 defeat away at Leicester City in October of last year, Scholes said: “There was a couple of things really. I think a lack of aggression in the team, more importantly a lack of discipline.

“I think Ole has produced and assembled a really top class group of players.

“Now, what he has to do with that is make them work hard and I don’t think they do.

“They just stroll about the pitch and wait for the ball, especially the forward players.

“Central midfield players, not contributing. Paul Pogba… lack of discipline and lack of aggression right throughout the team.”

The fact that the same problems have been addressed more than four months apart by two different people is a damning indictment of these United players, especially given there have been two different managers in that time. 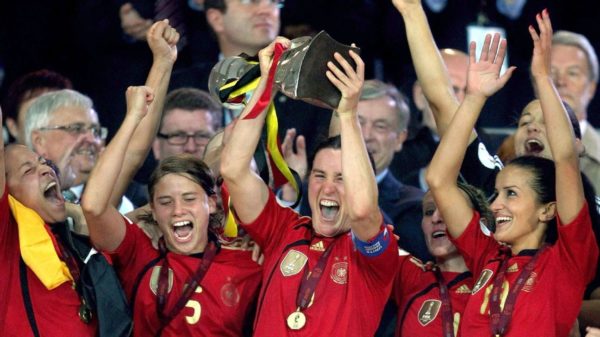