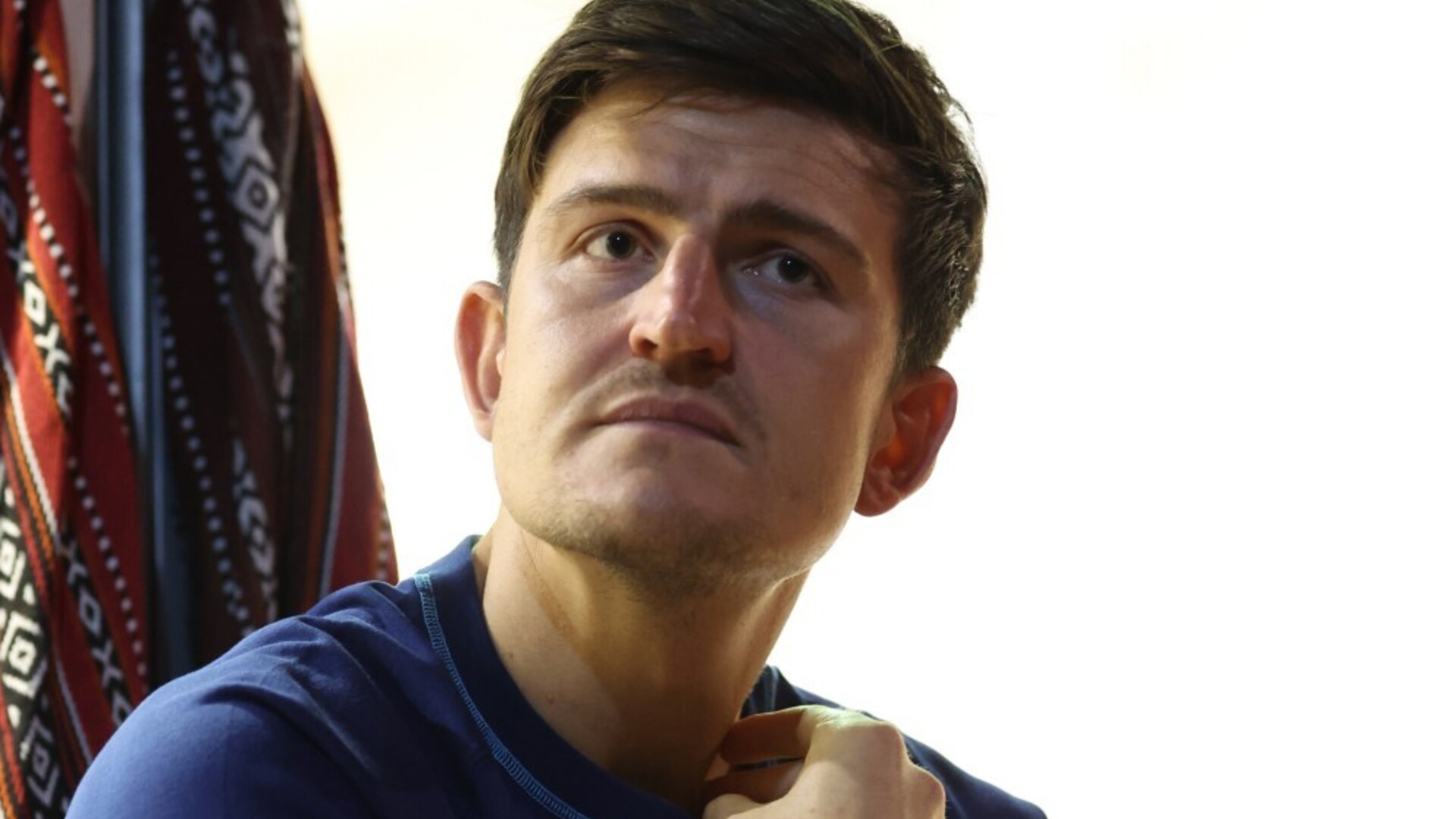 HARRY MAGUIRE claims England have ‘got to win the World Cup’ as they prepare for Saturday’s showdown with France.

The Manchester United captain revealed the remarkable belief rushing through the squad’s veins.

Maguire admitted the Three Lions did not have the confidence to triumph when they reached the semi-finals as France won Russia 2018 — but they do now.

The centre-back said: “There is a lot of difference from the 2018 squad. We really believe that it is possible. I played in 2018 and we got to the semi-final and a lot of the lads were happy to be part of it.

“We knew that whatever happened in that game we’d go home as heroes, get a good reception and everyone would be patting us on the back.

“Now there’s a belief that we’ve got to win this tournament. It is a good change in mentality.

“Of course, we know how tough it’s going to be.

“There are probably five or six teams with the same belief. But in 2018, we probably weren’t one of those teams. Now, there’s five or six and we’re one of them.”

Maguire and his team have conceded just two goals in Qatar — both in the 6-2 opening win over Iran — with clean sheets against the United States, Wales and Senegal.

The former Leicester defender, set for his 53rd Three Lions cap, has had a nightmare season at United — barely playing and with many fans feeling he should not have been selected for Qatar.

Maguire was booed at England’s 3-0 March win over Ivory Coast at Wembley but still feels the majority of fans back him.

He said: “I know the England fans have always been with me.

“They’ve been amazing and always sang my name, giving me confidence and belief. I’ve repaid them with lots of good memories.

“I’m a fan of England myself. My country means everything and it’s a huge honour every time I put on the shirt. I think the fans see that.”

Meanwhile, a relieved Maguire has revealed England players’ families are loving the World Cup in Qatar.

Maguire’s dad, Alan, suffered broken ribs being bundled over in chaotic scenes at the Euro 2020 final at Wembley, while Eric Dier will not let his mum go to games due to abuse.

But Maguire said: “My family have spoken highly of everything to do with the tournament.

“The access, the travel to games, the fans in the stadium, the atmosphere among the English fans.

“They’ve really enjoyed it and that makes you feel more at ease, knowing you don’t have to worry.

“As players, we don’t want to worry about things like that. We want to focus on the football.”