Milan have until Thursday to submit Champions League squad list 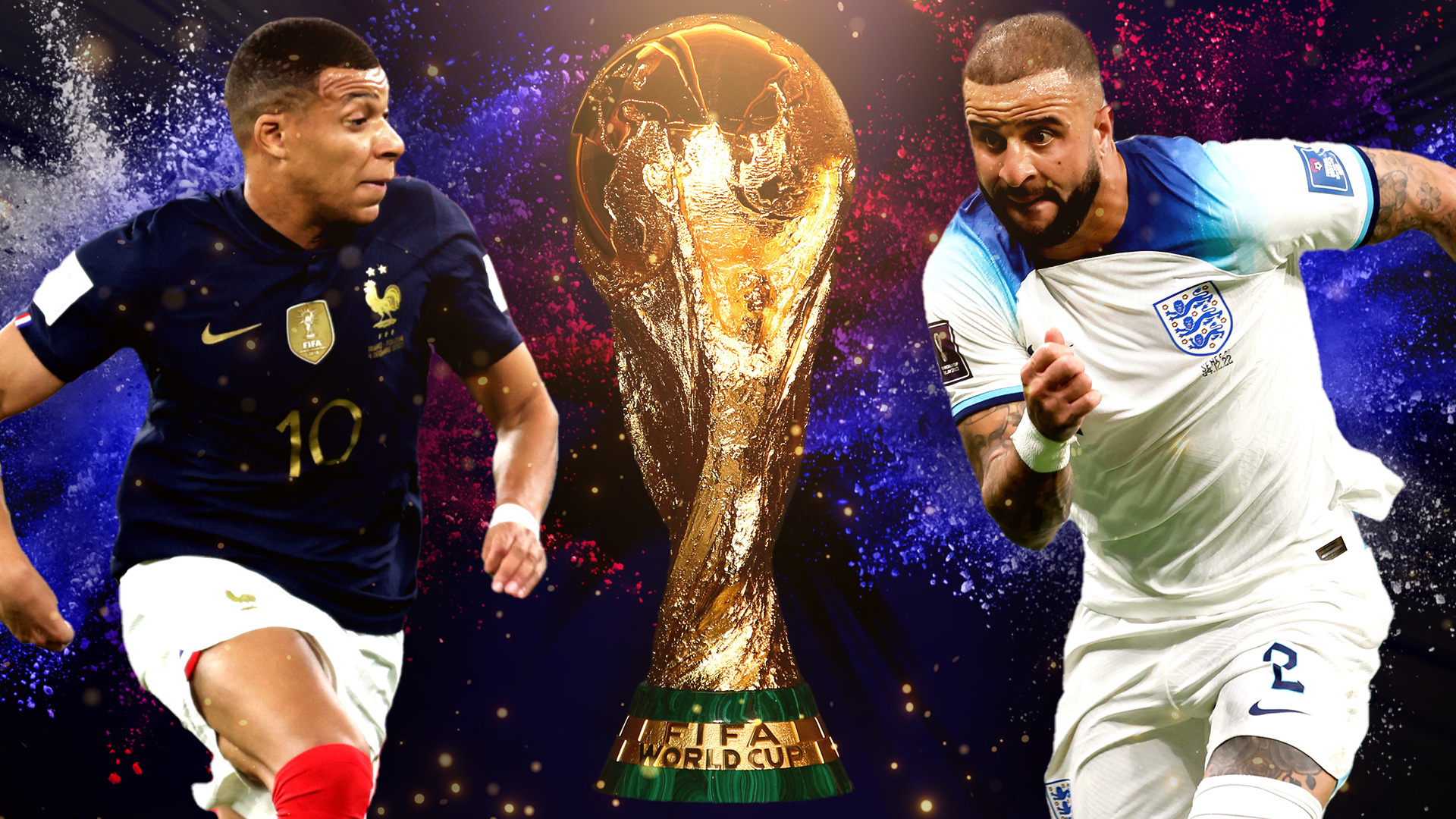 The England full back, 32, said: “I’m not going to roll out the red carpet for him and tell him to go and score. It’s do or die.”

The 23-year-old French ace has himself said of gritty campaigner Kyle: “He is one of the rare players who make me suffer.”

Manchester City star Kyle can put the brakes on the Paris Saint-Germain superstar, who has already scored five goals in Qatar.

The pair’s duel has become the focal point of a potentially epic quarter-final clash at the Al Bayt Stadium in Al Khor. 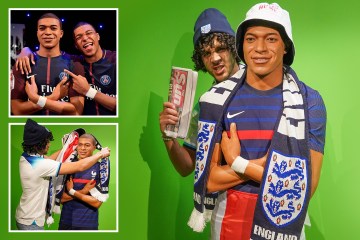 Kyle insisted yesterday: “This game is not England v Mbappe. The game is England v France.

“If we lose we go home. He’s not going to stand in my way of hopefully winning a World Cup for my country.” He added: “Do I understand the focus on Mbappe? Of course I do.

“I understand what I need to do and that’s obviously to stop him.

“It’s probably easier said than done but I don’t underestimate myself. I’ve played him before and I’ve come up against great players with England, Man City and other clubs.

“I have to give him the respect he deserves but not too much because he’s playing England and we can also cause them problems.”

The rivals – who are both 5ft 10in tall — have faced each other four times in the past while playing for their clubs in the Champions League and a friendly. The results are level at two wins each.

Mbappe has only scored once playing against Kyle — and that was in a 2-1 defeat in November. Statistics show Walker has been dribbled past just three times in his last 24 England games.

Wily Kyle — who has 74 international caps — also told how his superior experience could be the key to thwarting Mbappe.

He said: “You have to use a little bit of nous – you can’t be a speedboat without a driver.

“You need to obviously use your brain when needed and I can’t get as tight to him as I probably would with some other players.

“France versus England has always been a great game and a great battle. . . . and you are going to get another one on Saturday.”

Kyle refused to accept that the Three Lions will be the underdogs against the world champions.

He said: “don’t see an outright favourite or an underdog. I see two very good teams that are going to go toe-to-toe.”

Mbappe missed training on Monday and was spotted in an injury recovery room. But France said he rejoined the squad yesterday and is likely to fit to play.

Before England beat Senegal 3-0 in their last match, Match of the Day host and ex-Three Lions ace Gary Lineker suggested resting Walker to save him for battle with Mbappe.

He said Kyle is “just about the only full-back on the planet that can compete with Kylian Mbappe — and that is the French team”.