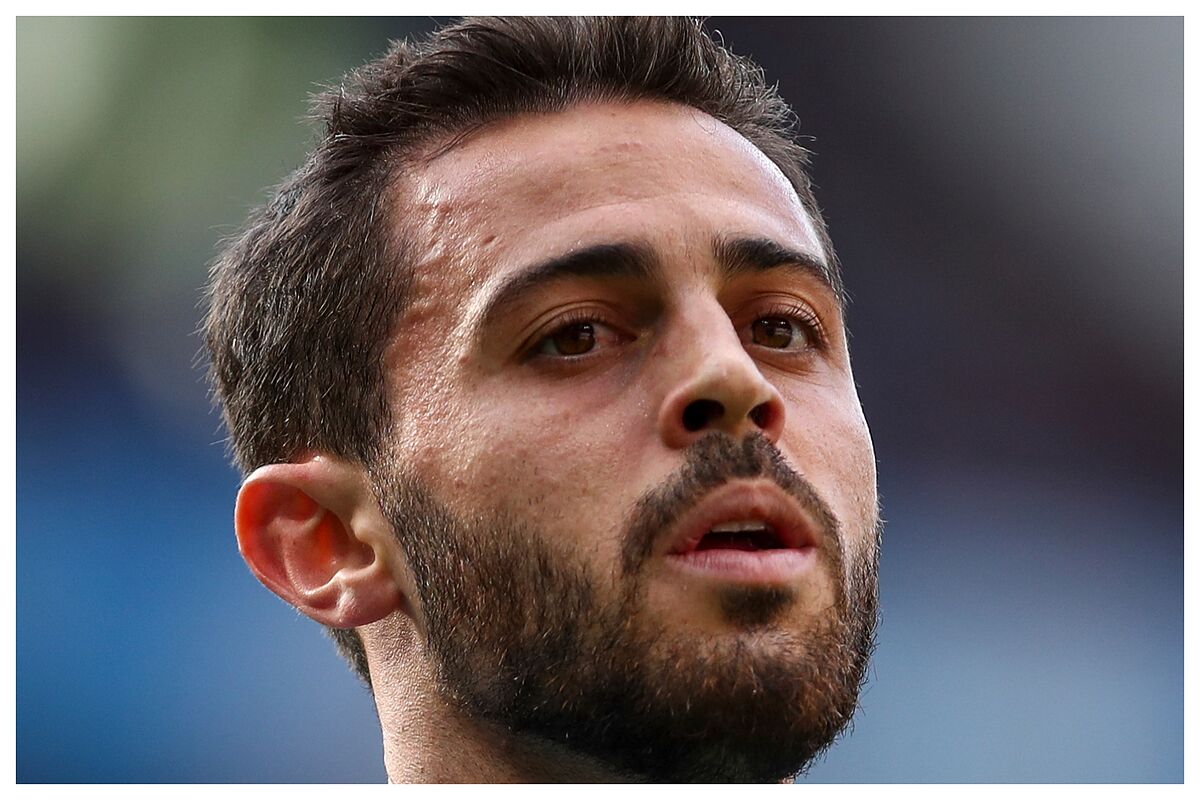 Despite rumours linking him with a move to Barcelona, it appears Bernardo Silva is set to remain with Manchester City.

With just two weeks remaining until the close of the summer transfer window, the English giants have ruled out a possible sale given the Portuguese star is one of Pep Guardiola‘s best players.

City have never been particularly interested in selling Silva.

However, Pep made it clear at the beginning of the summer that the club wouldn’t hold on to a player that didn’t want to be there.

Those statements came after it became known Barcelona were interested in signing the Portuguese international.

Talks were already complicated from the start, with City making it known they would only part with Silva for a fee of around 100 million euros.

That’s because they consider him to be one of the best players on the team.

Another problem is that Barcelona haven’t been able to make a concrete offer for the player either.

Silva was willing to move if Barcelona made an acceptable offer.

His agent, Jorge Mendes, spoke with Joan Laporta on numerous occasions regarding a possible move to the Camp Nou.

Although both the player and club wanted a move, Barcelona‘s lack of money made a deal almost impossible.

The activation of several economic levers and the signings of Robert Lewandowski, Raphinha and Jules Kounde made it seem as though an attempt would be made nonetheless.

Barcelona still need to sell players to register their new signings, and they’d have to sell several big names to finance a move for Silva.

Although Laporta made it seem a move was possible while in the USA, the reality is that isn’t the case.

No offer from Barcelona

If at first City were willing to listen to Barcelona, it’s too late now.

With no offer from the Spanish club, and Silva happy to remain in England, City have decided to rule out a move.

The sale of Frenkie de Jong was always needed to finance a move.

Although Barcelona have been trying to sell him since the start of the transfer window, he still hasn’t accepted a switch.

The Dutchman has made it clear he doesn’t want to leave despite Barcelona having all but agreed a deal with Manchester United.

A sale at this stage of the summer would have forced City to rush their search for a replacement.

That is always bad business because clubs would know the English giants are looking to buy, and thus increase their asking price.