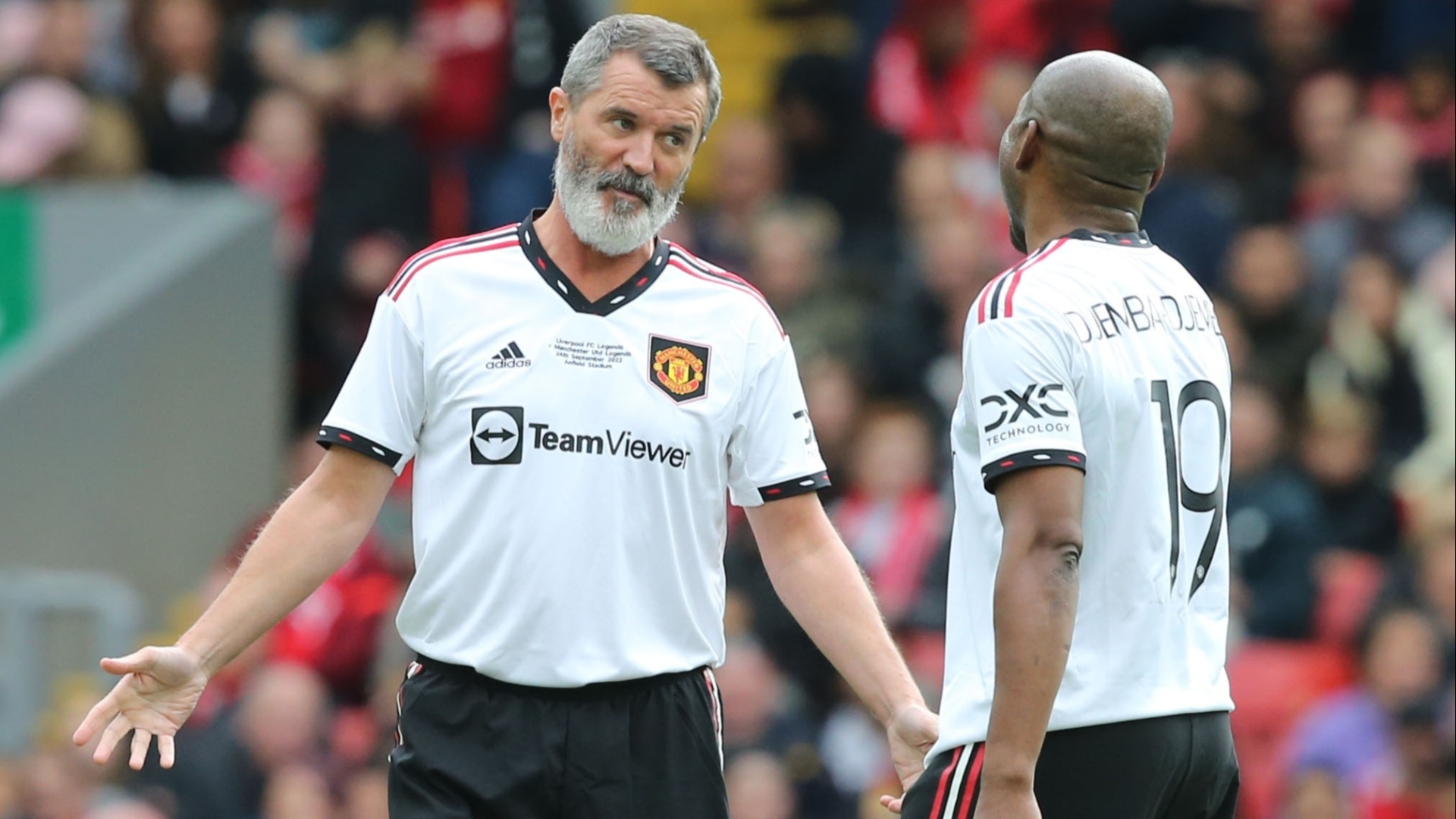 Few players could keep up with the all-action Irishman during his pomp with the Red Devils’ serial winning side of the 1990s.

The 51-year-old was finally talked into wearing the famous United strip again for Saturday’s Legends of the North charity match against Liverpool.

But the Anfield crowd had to wait until the 75th-minute to see the seven-time Prem winner enter the fray.

He came on alongside his former Republic of Ireland team-mate Denis Irwin, 56, in a double substitution by boss Andy Ritchie.

But the duo – who picked up 123 caps between them – were unable to prevent a late winner for the Reds from 37-year-old Florent Sinama Pongolle. 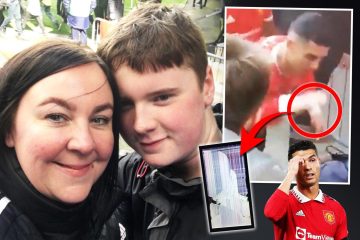 He retired from playing 18 years ago and revealed last month why he has repeatedly turned down invites to play in legends matches in recent years.

Keane told Off The Ball: “I’m not fit. I’m far from fit. My fitness levels are actually very, very embarrassing.

“Just because I’ve not put on loads of weight doesn’t mean to say I’m fit. I wouldn’t really be able to do any running.

“Put it this way, I’ve been invited a number of times over the last few years to play legends games or whatever you want to call it.

“I’d find it really difficult because I wouldn’t be able to get around. Too many injury problems.”

United also lost the first leg of this Legends of the North fixture 3-1 at Old Trafford in May.

That match raised more than £1.3million for the Manchester United Foundation, which works to make the lives of young people in Manchester and the north west better.