SWANSEA star Rhys Williams was the victim of alleged racist abuse at the end of their match at Luton Town on Saturday.

Bedfordshire police were informed of the incident and it has also been filed in referee Tony Harrington’s match report.

And the police have launched a full investigation with the aim to identify those in the home crowd who are responsible.

Luton are working with the authorities and according to a Swansea statement responded swiftly to the incident after it occurred.

The statement reads: Towards the end of today’s Championship fixture against Luton Town at Kenilworth Road, an allegation of racial abuse was made over comments made towards Swansea City’s Rhys Williams from a home spectator.

“Swansea City condemns racism and abuse of all kinds because it has no place within football or any walk of life.

“The club would like to place on record its thanks to both Bedfordshire Police and Luton Town Football Club for their swift response at the end of the game.

“Bedfordshire Police has launched a full investigation into the incident. Officers have been to the ground to carry out enquiries and are working with Luton Town to identify the people involved.

“Rhys has the full backing of everyone at the football club and we are in dialogue with his parent club Liverpool with regards to ensuring the player has all the support he needs.”

The Welsh side should have been celebrating on their way home from Luton after fighting their way back from 3-0 down to snatch a draw.

Unfortunately, it was not the only instance of alleged racism in the Championship on Saturday. 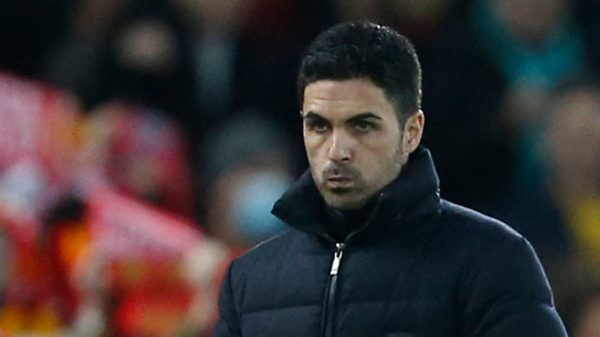 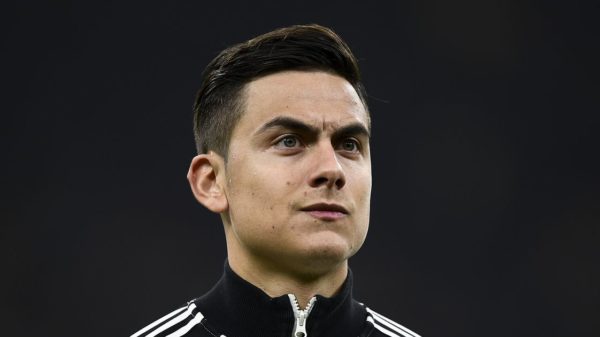 Manchester City are said to be one of the clubs interested in signing Paulo Dybala, while Erling Haaland has revealed why he had to... 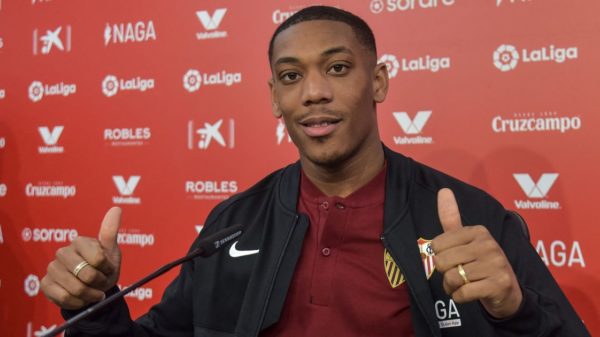 Former Liverpool and England winger John Barnes thinks the landscape at United did not help Anthony Martial, while a number of Red Devils stars...