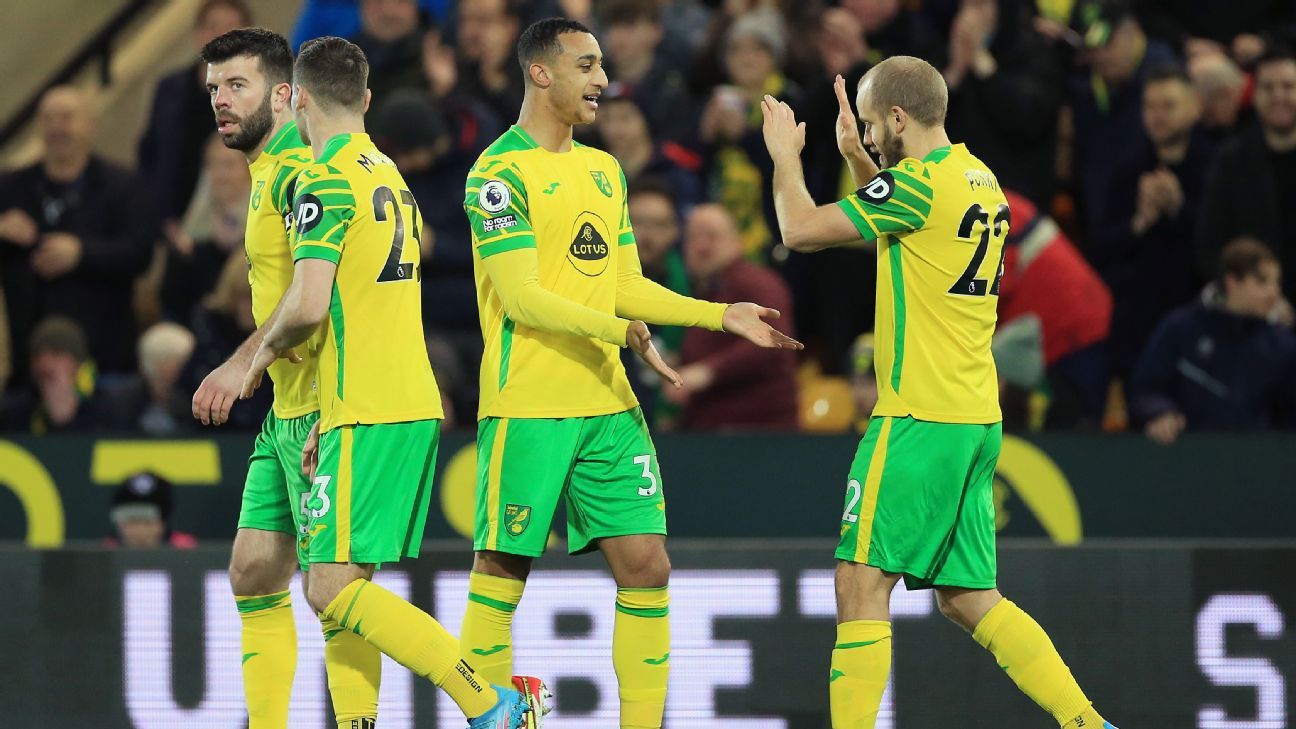 Zaha followed his brilliant strike with a horrendous penalty miss two minutes later as the visitors dominated possession and chances, but their only away win in the league this season remains at Manchester City in October.

Norwich stay in 18th position in the table with 17 points from their 23 matches, missing the chance to move out of the relegation zone, while Palace are in 13th with 25 points, also from 23 games.

Palace visit Brentford next on Saturday, while Norwich host Manchester City and after that travel to Liverpool a week later in a daunting pair of fixtures for Dean Smith’s side.