Matthijs de Ligt says that only Virgil van Dijk can decide whether or not he will feature in the 2021 European Championships.

Jurgen Klopp and Liverpool are against the idea and would rather the Holland international complete a pre-season at Kirkby so he is ready for the 2012/22 campaign, following his ACL injury.

But De Ligt says that while no one in Holland is putting pressure on the centre-back to be ready in time, it is ultimately his decision whether he feels he can play or not.

“He made a very fresh impression, was free in his head,” De Ligt told De Telegraaf after a phone call with Van Dijk.

“I don’t know how he is physically, because I don’t think he wants to put too much pressure on himself.

“He looks at it from day to day and will see how it is at the European Championships.

“It is important that he does not feel the pressure from us as a team or as a country to be there per se.

“That is up to him. If he doesn’t make it, others will have to step up.”

Van Dijk has been out of action since October when a Jordan Pickford horror tackle in the Merseyside derby forced Van Dijk off with a knee injury.

The defender has had surgery since and has recently started training by himself but is expected to miss the rest of this season.

“I have spoken to him, he is back on the field. There can always be setbacks. A week or two of setbacks could mean he can’t play games for Liverpool [this season].

“Then I can imagine that they say: ‘Nice and nice, but you just focus on next season.’ Ultimately, he must have a good feeling himself. I’m glad he’s on the right track.” 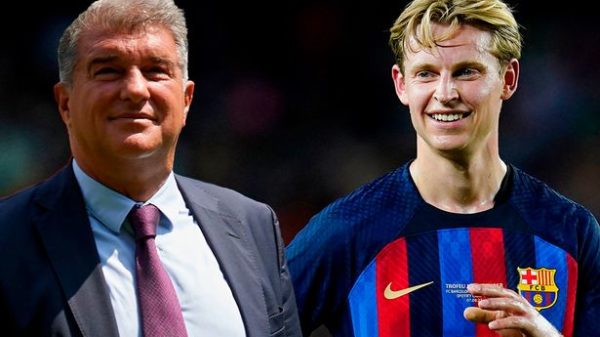 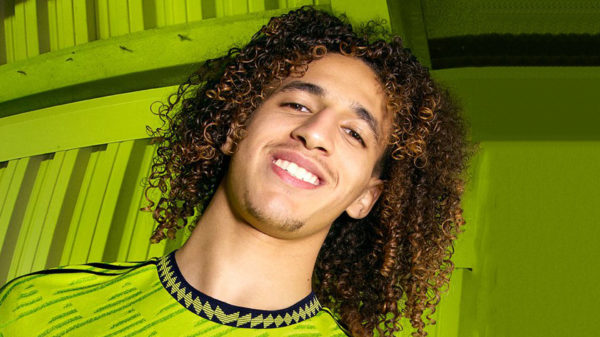 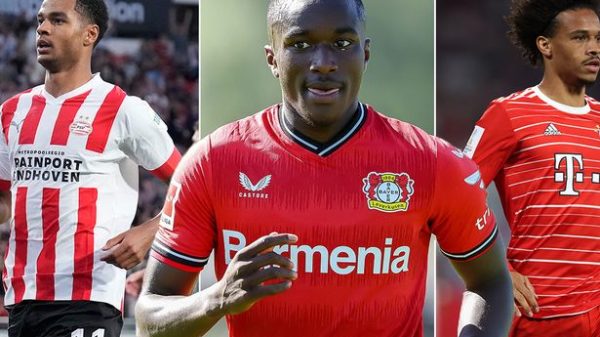