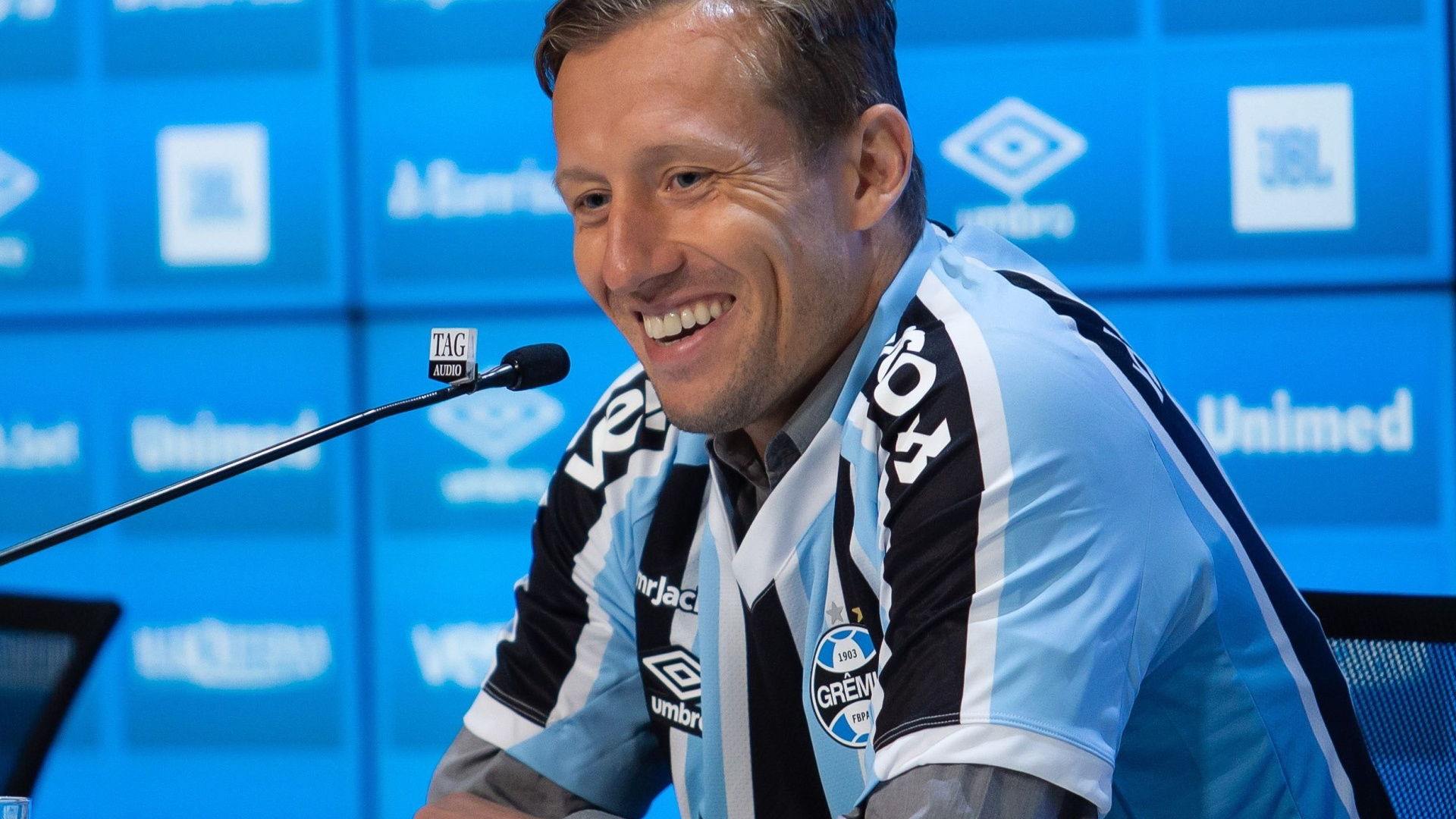 That’s despite the Samba giants being relegated to Brazil’s second division last year.

Leiva, 35, was available on a free after his Lazio deal expired.

And he followed that up with 198 games across five years in Italy.

Before his decade at Liverpool, Leiva made his mark in football with Brazilian outfit Gremio.

And life has come full circle after he penned an 18-month contract to rejoin them this week.

Leiva opted for Gremio over other proposals despite their relegation to Brazil’s second tier last year.

He said: “’In football, sometimes we plan and it doesn’t work out, but the time to come back has arrived.

“For me, it doesn’t matter where Gremio is, what matters is having the opportunity to represent this team that means so much to me.

Leiva added in an Instagram post to fans: “I WENT BACK! All of a sudden it’s not a novelty.

“But I made a point of letting my ex-companions know who helped me on my journey until this return home.

“Tricolor fans, I came back 15 years later to help the club and the group of players.

“Time to unite even more to achieve this access to the elite of Brazilian football.

“Let’s go together, because Gremio is our FOCUS.”