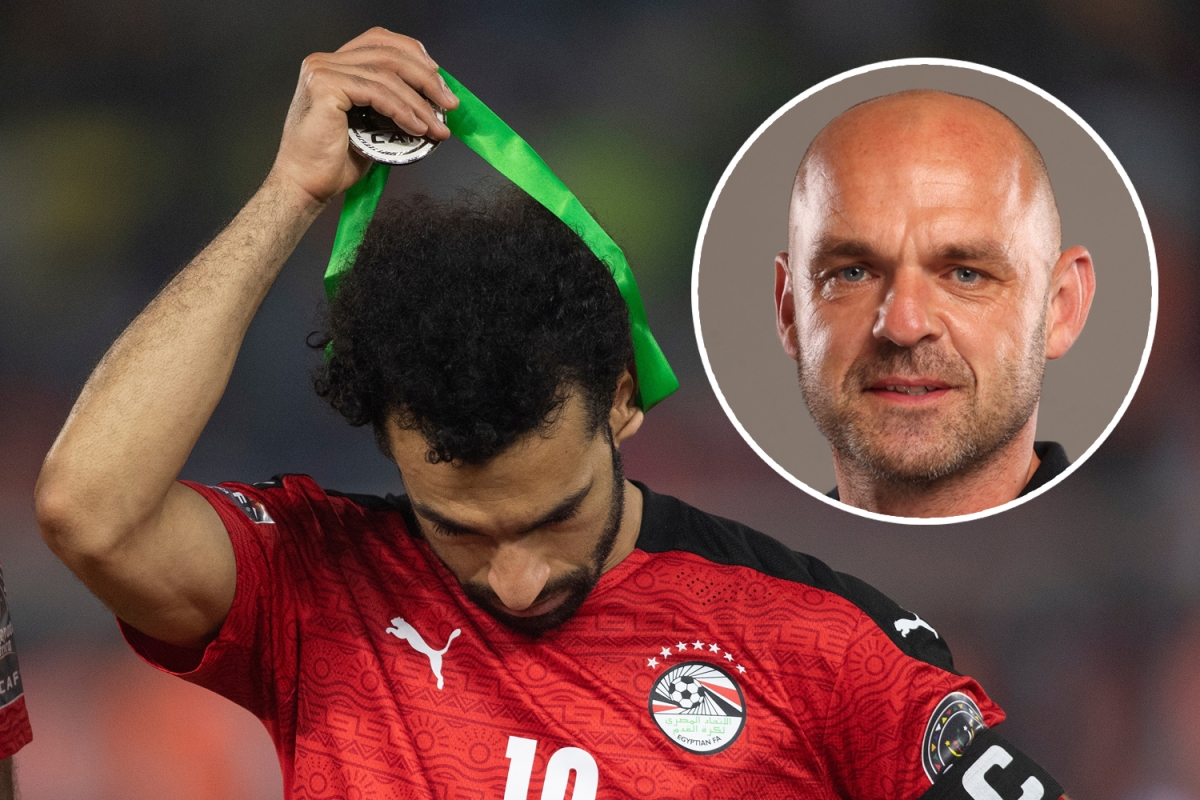 DANNY MURPHY has criticised Mo Salah after he missed out on the chance to take a penalty in the Afcon final shootout.

Instead, his Liverpool team-mate Sadio Mane stepped up to score Senegal’s fourth penalty to win the game.

Murphy believes Salah was swayed by the idea of potentially scoring the winner penalty – but his plan backfired massively.

And he argues the Egyptian King should have been first up to the spot instead.

Murphy said on talkSPORT: “I think ego takes over when you want to take the fifth. Instead of thinking, ‘what is best for the team?’

“I don’t think you should ever take the fifth. I remember what Carra (Jamie Carragher) is talking about when (Cristiano) Ronaldo missed out.

“None of them have taken penalties in big games and understood it. Practice doesn’t make perfect, practice makes permanence so if you’re practicing the right thing that’s fine.

“Your best penalty taker shouldn’t be fifth – that I do agree on. So many times you don’t get a fifth penalty.”

Carragher also slammed Salah for the decision to wait to take a penalty.

The Sky Sports pundit wrote on Twitter: “That is why your best penalty taker should never go fifth.

“Mo Salah not taking a penalty for Egypt in a shootout in a final is madness. Also happened to Ronaldo years ago for Portugal v Spain.”