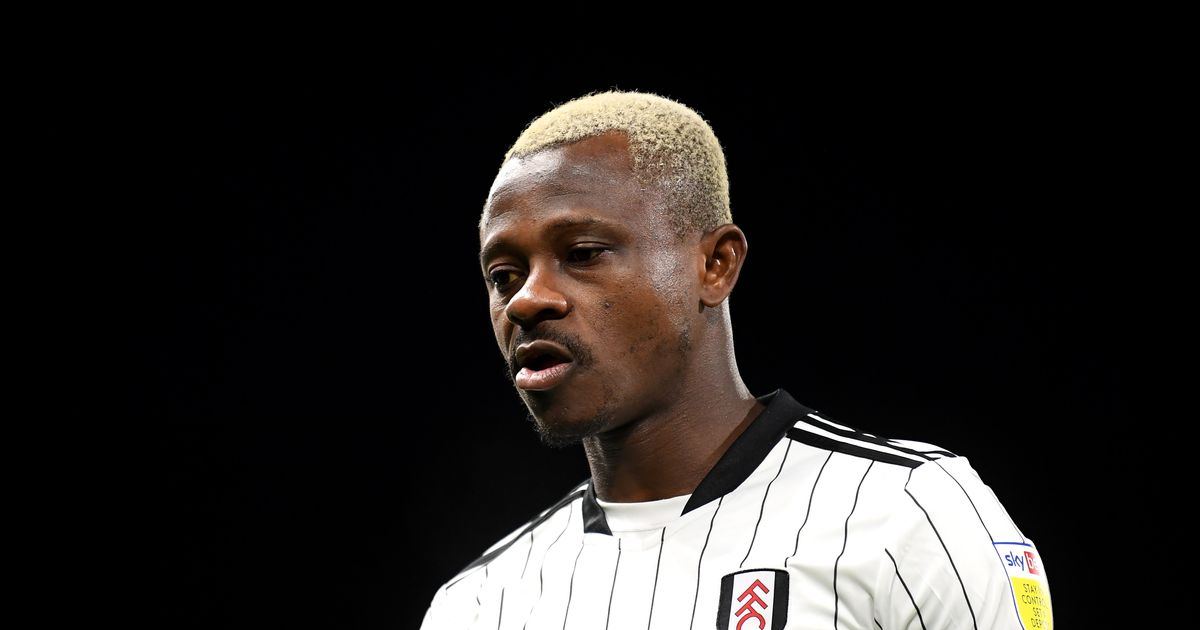 Fulham’s most expensive-ever signing, Jean Michaël Seri, is to depart on a free transfer

Fulham are showing no mercy as they prepare for their return to the Premier League.

The Cottagers sealed the Championship title last term, scoring a mammoth 106 goals to seal an immediate promotion back following relegation from the top tier in 2021. Now, they have revealed their retained list – with a whopping 14 players given the chop in a brutal cull.

Among the biggest names to be leaving is midfielder Jean Michael Seri, who is their club record signing. Seri, 30, joined the Cottagers in 2018 from Nice for a fee of close to £30million but will now leave for nothing.

He was loaned out twice, to Galatasary and Bordeaux before featuring 33 times for his parent club last season. In total he played just 65 times for Fulham in his four years under contract.

Another high-profile departure is defender Alfie Mawson. The 28-year-old joined the Cottagers back in 2018 from Swansea City for a fee said to be worth £20m. But he would struggle for game time and made just 44 league appearances in that time. He was loaned out to Bristol City last season and this term has made just two outings for Marco Silva’s side – the last of which came way back in November.

Others to have also been released include defenders Michael Hector and Cyrus Christie as well as Timmy Abraham – brother of Tammy – and Julian Schwarzer – son of Mark.

Timmy Abraham, who spent time on loan at Newport County last season, has been released by Fulham

A Fulham statement, confirming the news of the retained list, said: “We would like to thank all the players leaving us for their contributions to Fulham over the years, and wish them the very best of luck in the next steps of their careers.”

Another playing heading for the exit door at Craven Cottage is Portuguese attacker Fabio Carvalho. Liverpool have finally confirmed he will be joining them on July 1, having agreed a compensation package with Fulham with his contract set to expire.

Fabio Carvalho is swapping Fulham for Liverpool this summer

The 19-year-old scored 11 goals and served up eight assists over the course of the title-winning campaign. Silva predicts a bright future for his compatriot. “I think he has a brilliant career in front of him,” he said. “He is a top top talent in my opinion.

“There were many clubs around him, a lot of rumours around him, and it was really tough for us to renew his contract. It is not normal for a boy of 19, from the first two months of the season, to have a lot of rumours around him from clubs around Europe He never lost the focus, he let other people take care of it, and he really helped our football club to get promotion, to be champions. For a boy of 19 it is a fantastic sign and I believe that he has all the qualities to perform at a high level and to keep improving.”