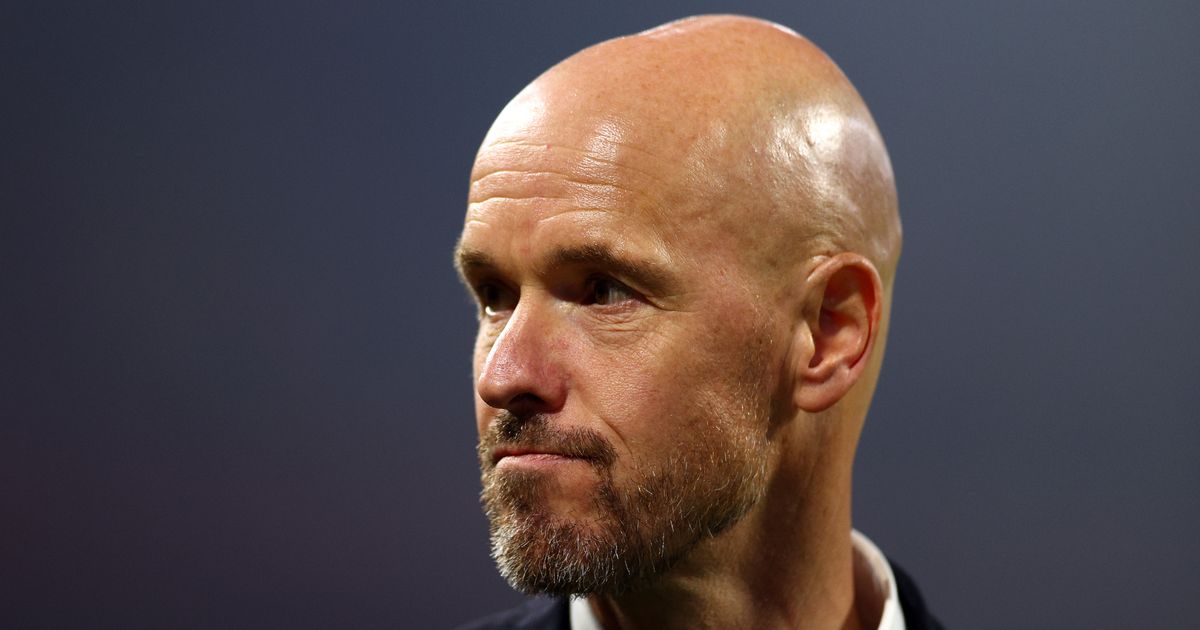 Incoming Manchester United boss Erik ten Hag has launched a transfer bid ‘at all costs’ to land his dream defender at his new club.

United confirmed the appointment of the Dutchman and the boss alongside his agents landed in London last week ahead of getting his work underway at Old Trafford. Ten Hag attended his first United match in person as he watched them lose against Crystal Palace on the final day of the season.

Ten Hag has already discussed the future of Cristiano Ronaldo as he looks set to oversee widespread changes in the first-team squad at the club. Edinson Cavani, Paul Pogba, Jesse Lingard, Juan Mata, Lee Grant and Nemanja Matic are all leaving the club at the end of their respective contracts this season with an overhaul likely.

Furthermore, United will listen to offers for Dean Henderson, Aaron Wan-Bissaka, Phil Jones, Eric Bailly, Facundo Pellestri and Anthony Martial as Ten Hag looks set to make multiple ruthless decisions. It is inevitable that there will be multiple incomings at the club this season in order to replenish the ranks.

Ten Hag has reportedly prioritised the club to move for Villarreal central defender Pau Torres, who has been a long-term target for United. The club explored the possibility of signing the Spanish international last summer but ultimately signed Raphael Varane from Real Madrid.

Varane has joined Harry Maguire and Victor Lindelof to compete for the two starting spots but the trio have all had injury issues this season, while Bailly and Jones are both expected to leave this summer. That has reopened the club’s interest in Torres, who will be available for transfer this year.

Have Your Say! What players should Man Utd sign this summer? Tell us what you think here.

A report in Marca claims that Villarreal are prepared to cash-in on their defender for £42million (€50m) this summer as the club have missed out on Champions League and Europa League football for next season, and the financial implications of that will mean they are open to offers for their most marketable assets.

It is claimed that Ten Hag wants to sign Torres ‘at all costs’ this summer as he believes that he is the ideal central defender for the style that he wants; comfortable at playing out from the back and moving the ball into midfield.

Torres starred in Villarreal’s Europa League title last season and played an instrumental role in their run to the semi-finals of the Champions League this campaign, where they fell to Liverpool in the last four of the competition.