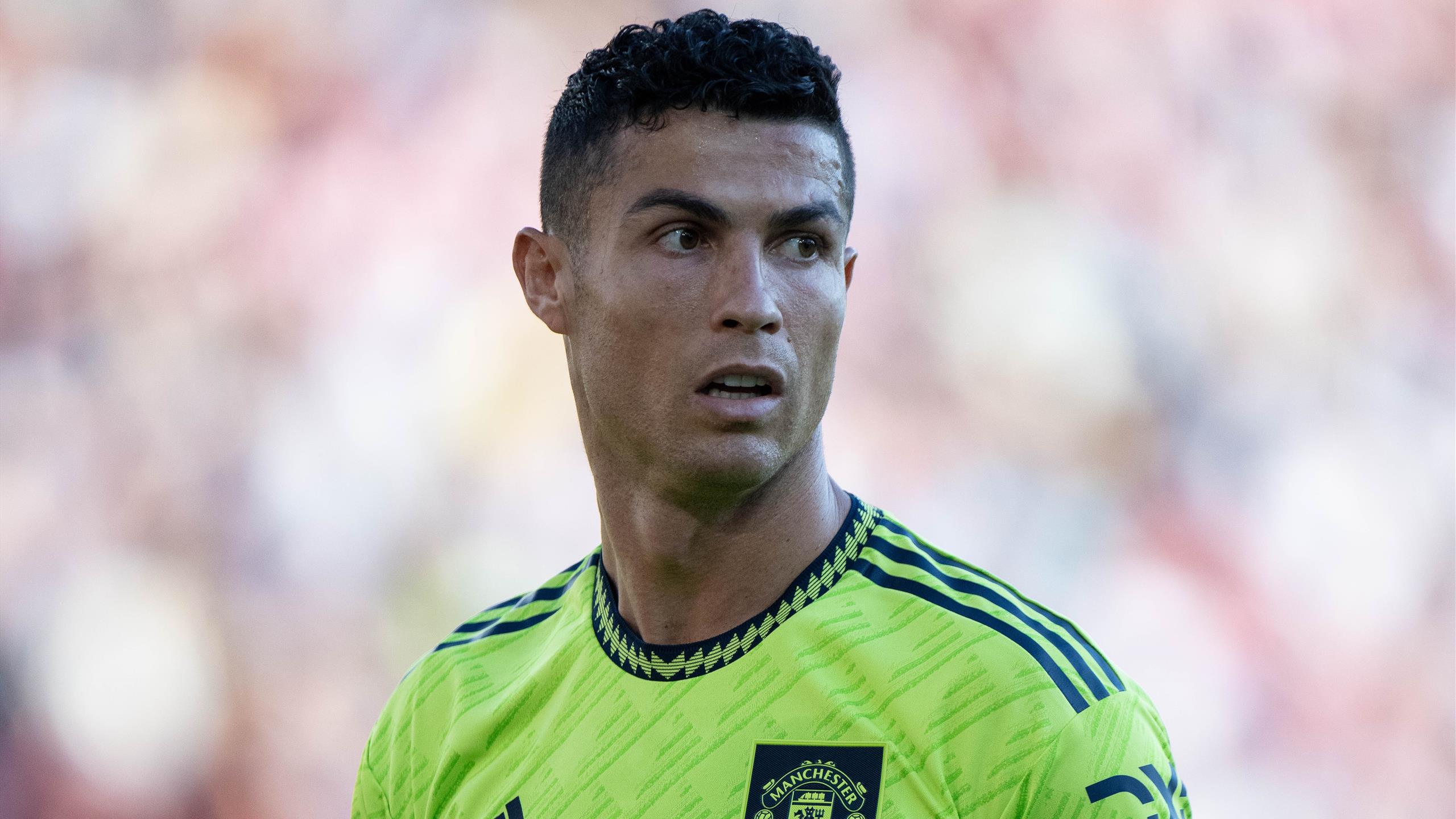 Cristiano Ronaldo has been cautioned by Merseyside Police after he appeared to slap a phone out of a fan’s hand following Manchester United’s 1-0 defeat to Everton at Goodison Park in April.

Video footage of the incident emerged on social media, and showed the striker storming down the tunnel after the match before taking his frustration out on a young Everton fan’s mobile phone.

A statement from Merseyside Police revealed a 37-year-old man “voluntarily” attended an interview under caution, and that the matter is now concluded.

“We can confirm that a 37-year-old man voluntarily attended and was interviewed under caution in relation to an allegation of assault and criminal damage,” the statement read.

“The allegation relates to an incident following the Everton v Manchester United football match at Goodison Park on Saturday April 9.

Ronaldo reportedly apologised to the 14-year-old boy before he agreed to pay compensation, the Daily Mail said.

Shortly after the altercation, the young fan’s mother claimed Ronaldo “assaulted” her son, by bruising his hand.

She told the Liverpool ECHO: “We were right by the tunnel where they came walking past — my son was there videoing them all. And then he lowered his phone because Ronaldo had pulled down his sock and his leg was bleeding.

“He lowered his phone to see what it was — he didn’t even speak. Ronaldo then just walked past, with a terrible, terrible temper and smashed the phone out of my son’s hand and carried on walking.

“He’s an autistic boy and he’s been assaulted by a football player, that’s how I see it as a mum.”

After the game, Ronaldo took to Instagram to apologise for his “outburst” as he struggled to contain his emotions during a “difficult” time.

“It’s never easy to deal with emotions in difficult moments such as the one we are facing,” he wrote.

“Nevertheless, we always have to be respectful, patient and set the example for all the youngsters who love the beautiful game.

“I would like to apologise for my outburst and, if possible, I would like to invite this supporter to watch a game at Old Trafford as a sign of fair play and sportsmanship.”

Ronaldo is in the middle of a whirlwind transfer saga as he searches for a way out of Old Trafford this summer, and has recently slammed the media for “telling lies” when speculating his future.
The striker has promised the truth will be revealed in a matter of weeks, during a tell-all interview.

Manchester United, who have lost their opening two Premier League games and sit bottom of the table, are back in action on Monday night when they host Liverpool.