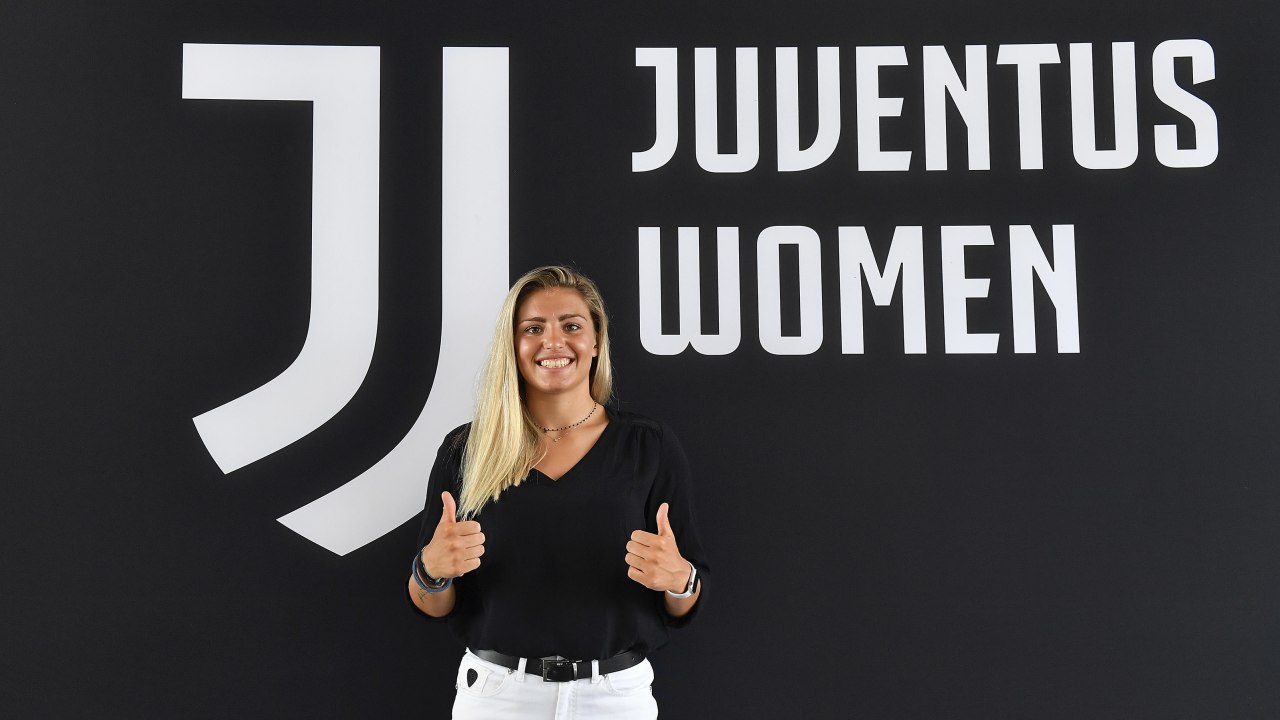 Roberta Aprile is a new Juventus Women player. The goalkeeper, born in 2000, arrives on-loan from Inter and will wear the No. 1 jersey.

Roberta’s journey in the world of football started at a very young age, as she followed in the footsteps of her father Sebastiano, who was also a goalkeeper. She first kick-started her journey in 5-a-side football in Siracusa, before then moving to 11-a-side football in the summer of 2015, when she joined Pink Sport Time Bari in Serie B. It was with the Pugliesi in May 2017 where she celebrated their return to Serie A. The following year she won the Primavera Championship, claiming victory against Juve in the final.

After two seasons with Pink Sport Time Bari in Serie A, she made the move to Inter in 2019. It was with the Nerazzurre where she continued her growth, and in the last season she collected nine appearances in the top-flight and two in the Italian Cup. Her exploits for her club resulted in her earning a call-up to the national team.