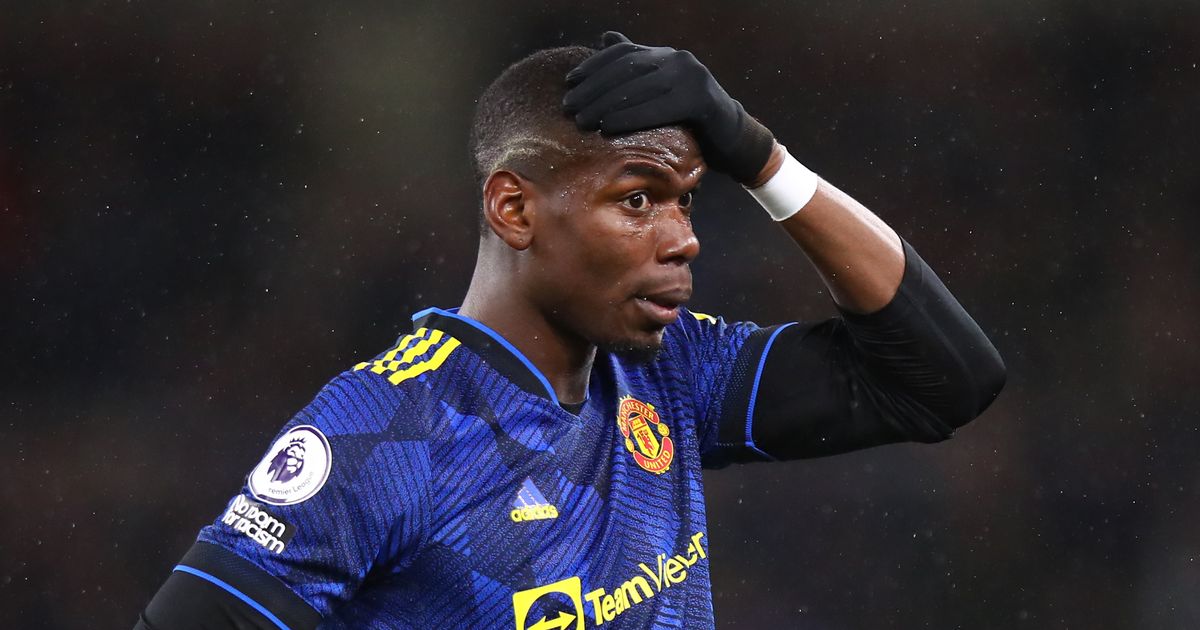 Paul Pogba should have never left Juventus for Manchester United according to Claudio Marchisio, who advised his former team-mate against the move way back in 2016

Manchester United ‘s record signing Paul Pogba was reportedly warned ahead of making the move back to Old Trafford, but the Frenchman is looking to make amends for his error and return to Juventus.

Pogba joined Juventus on a free transfer in 2012 after rejecting a new deal at United, and the Frenchman became one of the most sought after midfielders in Europe. United then signed their former star for £89million, although it’s been a frustrating six-year spell back at Old Trafford.

The midfielder is now linked with a return to Turin where he played his best football, and is reportedly in advanced talks with Massimilano Allegri’s side. But Pogba could have avoided a dry six-year slump at United if he had listened to the advice of former team-mate Claudio Marchisio.

With Pogba preparing to leave United for free again, according to La Gazzetta dello Sport, Juventus have already put a three-year deal on the table. Pogba’s representatives will meet Juventus in the coming days as he makes a decision on his future, with Paris Saint Germain also interested.

Pogba is reportedly convinced about the rebuilding project at Juventus, but hasn’t decided yet. But Juventus are growing increasingly confident that they can reach a deal with their former star.

But Pogba’s old team-mate Marchisio told him to never move back to United in the first place, and has since called for the Frenchman to come back to the Old Lady. Marchisio opened up to the Daily Mail, and said: “He [Pogba] is the player that impressed me the most for the huge evolution that he had in Juventus because he arrived as a boy.

“Me, [Arturo] Vidal and [Andrea] Pirlo immediately understood his enormous potential and that’s what he showed. We also became friends and as a friend I told him that Manchester United couldn’t be the right solution for him, the right choice.

“Not because of the team, it’s a great team, but because of the moment of his career.” Marchisio then offered his advice about Pogba’s future, and judging by his earlier views it may be words worth listening to.

“In terms of a return to Juventus, as a friend, I would be so happy to see him again at Juventus,” Marchisio added. “It would be good for the club, I would suggest him to come back. But it’s up to him and the club to decide.”

Juventus are undoing a rebuild project under Allegri, and they will have to make further changes this summer after Paulo Dybala confirmed his departure along with Giorgio Chiellini. And Marchisio also backed Allegri to lead the club to success.

“I don’t think a change in management would be good for the team and the club in general because getting used to another manager, another game and idea would be difficult,” Marchisio said. “This shouldn’t be the way and I don’t think this will be the way.

“It has been a difficult season but after nine great seasons, you could have expected this. Recruitment will be needed because there will be some important players like Paulo Dybala and Bernadeschi who are leaving.

“Of course the club needs to tune up but if I look at the reality, Juventus is in the Champions League and they have failed Serie A by very small margins. I think there’s some work ahead of them but this is just a first step.”

In this article:Champions League, Featured, Juventus, Manchester United, Serie A